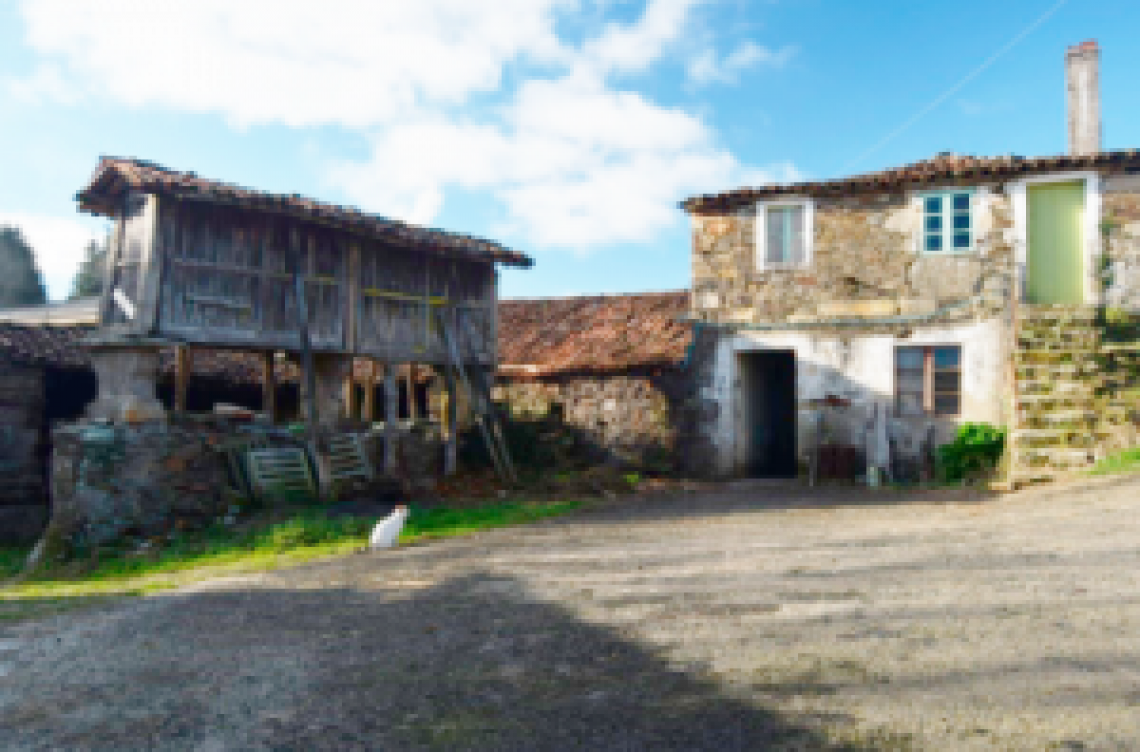 More than 75,400 people do not have an Internet connection or their coverage is null and deficient, a figure that amounts to more than 358,000 people throughout Galicia

Nearly 1,000 villages are currently uninhabited in the province of Lugo and more than 2,000 in Galicia. In addition, 2,163 villages are on the verge of losing their entire population, according to the latest data from the National Statistics Institute (INE) extracted by Eurona for the Forum 'Intelligent Solutions against Depopulation' in which the company participates this Wednesday in Lugo.

Although it is true that the origin of the depopulation suffered by the interior areas of Galicia responds to an accumulation of generational and conjunctural factors, the lack of resources and difficult access to basic services often forces its inhabitants -and especially vulnerable groups such as young people and women- to move to cities, looking for new opportunities.

Faced with this pressing phenomenon that threatens rural Spain, Eurona has satellite technology, capable of ending the digital divide that still isolates 3.2 million people in Spain, especially in areas such as the province of Lugo, where more than 75,400 people can not access the Internet at a speed of 2 Mbps, a figure that rises to more than 357,500 people in Galicia, according to the latest Broadband Coverage Report (2018).

The Internet has become a basic necessity in recent decades, opening new dimensions for business development and access to basic services such as health care, simplifying urban-rural interconnections, and making online education and training possible.

In this context, Eurona positions itself as an ally to reverse the depopulation and dynamize the rural environment, offering a viable and immediate Internet connection to the rural environment through satellite technology, capable of offering coverage to 100% of the population, in any area, no matter how remote it may be.

Cristina Amor, communications director at Eurona, who is speaker at the Forum, "this satellite broadband Internet solution favours equal opportunities and guarantees the right of all citizens to be connected wherever they are, with the advantages that this entails for repopulating villages at risk of depopulation".