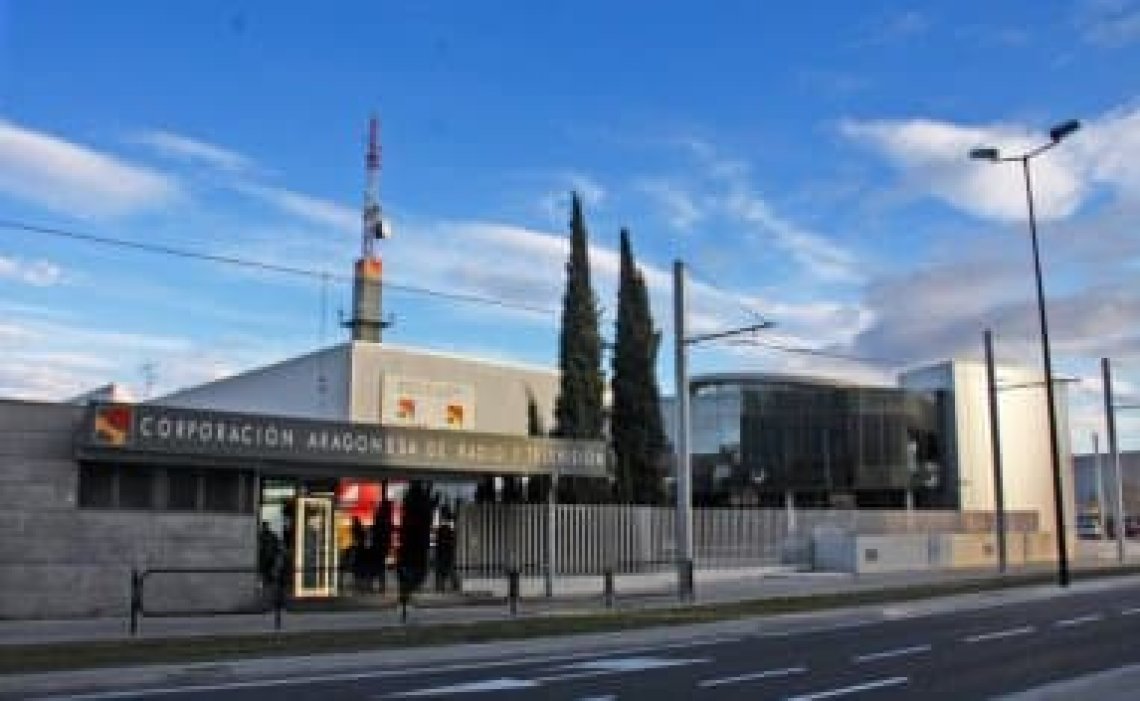 Madrid, 4 June 2019.  Eurona, the Spanish telecommunications multinational, through Quantis Global SL, a subsidiary of its participated Global Satellite Technologies SL, has just renewed with Aragón TV (through AST -Aragonesa de Servicios Telemáticos-, the public entity that provides telecommunications services to the bodies of the Community of Aragón) its alliance to broadcast the regional signal and three radio channels via satellite for a total of 2.78 million euros.

From 1 March and over the next four years, the company, which specialises in high technology for open radio and TV broadcasts, will assume the transport and terrestrial broadcasting of television and radio signals from the central studios in Zaragoza to the different relay centres throughout the autonomous community, thus bringing regional television closer to all the inhabitants of Aragon, including those who live in areas without DTT coverage.

Eurona will also provide all the necessary technological equipment in both receiver centres and homes so that the satellite signal can be broadcast in Broadcast mode with a total of 19.91Mbps for the DTT multiplex and 256 Kbps for each of the three radio channels.

The company has thus imposed itself to other large operators in a public tender with this new agreement that also gives continuity to some services that Eurona and its satellite subsidiary have been providing since 2014 with a similar contract but did not include the retransmission of the three radio channels.

While it is true that Aragon TV is the first project with a regional television, the company already has the experience of broadcasting via satellite the signal of the International RTVE channel, as well as the radio channels RNE Radio 1 and RNE Radio Exterior of Spain in Africa, an agreement that was also renewed only a few months ago.  At the same time, Eurona distributes the signal of RTVE Internacional, Canal 24 Horas and six RNE channels throughout Europe since 2013.

Precisely, satellite is one of Eurona's main strategic areas - in the first half of 2018 alone it had a turnover of 10.2 million euros. Its global nature, its ubiquity or its flexibility allow telecommunications to be taken to the most remote areas.

According to Fernando Ojeda, CEO of Eurona, "the alliance with Aragón TV comes from afar and demonstrates the public entity's confidence in the company's satellite technology. In addition, it is a very important strategic agreement that will have a direct impact on Eurona's business plan this year 2019 and in the next four years".