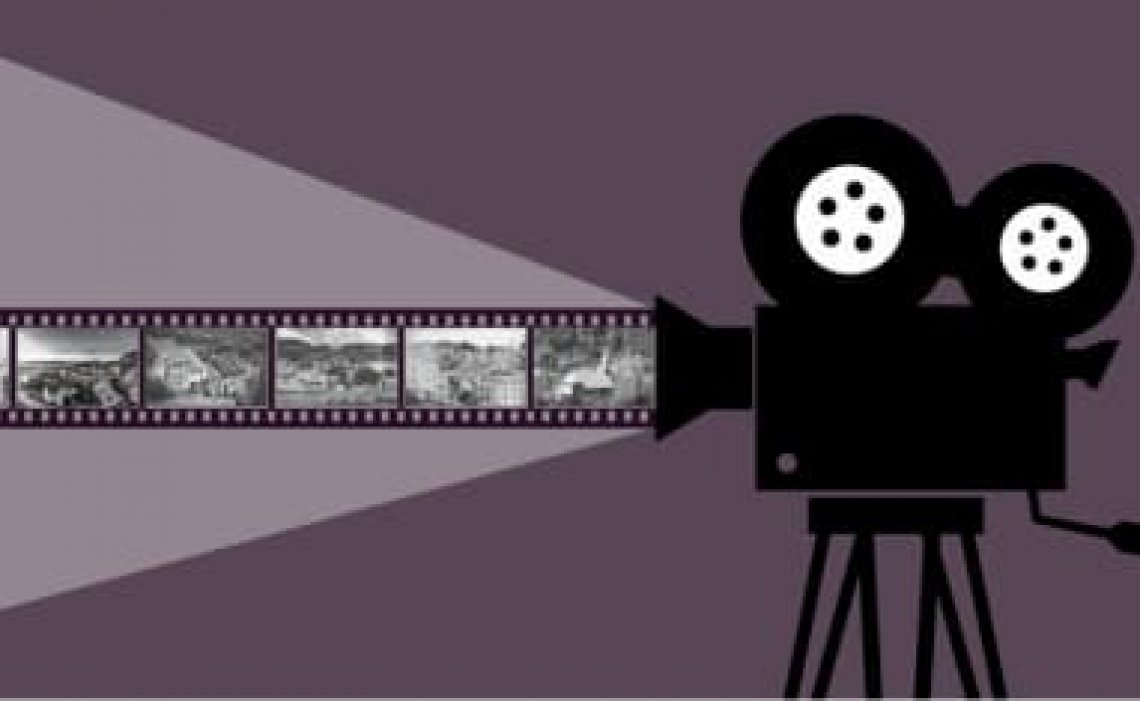 Eurona, the Spanish telecommunications multinational, wants to pay tribute to 'film villages' with the announcement of the #InternetDePelícula competition, which will bring free satellite broadband connection to Spanish municipalities that are still disconnected or whose coverage is slow and limited.

Cinema has helped to put previously unknown towns on the map, turning them into the setting for such legendary films as Ridley Scott's 'Kingdom of Heaven', which was shot in the castles of Loarre; Berlanga's 'The Heifer', filmed in the streets of Sos del Rey; and Sergio Leone and Clint Eastwood's 'The Good, the Ugly and the Bad', which discovered the deserts of Tabernas halfway around the world.

However, behind the spotlights, many of them are still towns far from any population centre and deprived of many opportunities 365 days a year. The cameras arrived and left without leaving anything for them, not even the possibility of seeing again the film that they helped to create on one of the famous Internet video platforms.

Eurona has not forgotten them or anyone else and, with the #InternetDePelícula initiative, wants to make the neighbours the protagonists of their own story through a competition in which they must recreate the scene of a mythical film in their villages or even star in their own short film.

All the towns in Spain with less than 5,000 inhabitants with a poor or no Internet connection can take part in the big screen of this competition. The selection of the winner or winners will be made according to criteria such as originality, interpretation, locations or theme.

The jury of the contest will be composed, as the legal bases (LINK) indicate, of representatives of the company, experts from the audiovisual world and ambassadors committed against depopulation such as:

Eurona seeks to position itself as "the ally against depopulation", convinced that high-speed Internet connection is a source of opportunities for the nearly 3.2 million Spaniards who lack coverage, especially in rural, depopulated or difficult to reach areas.