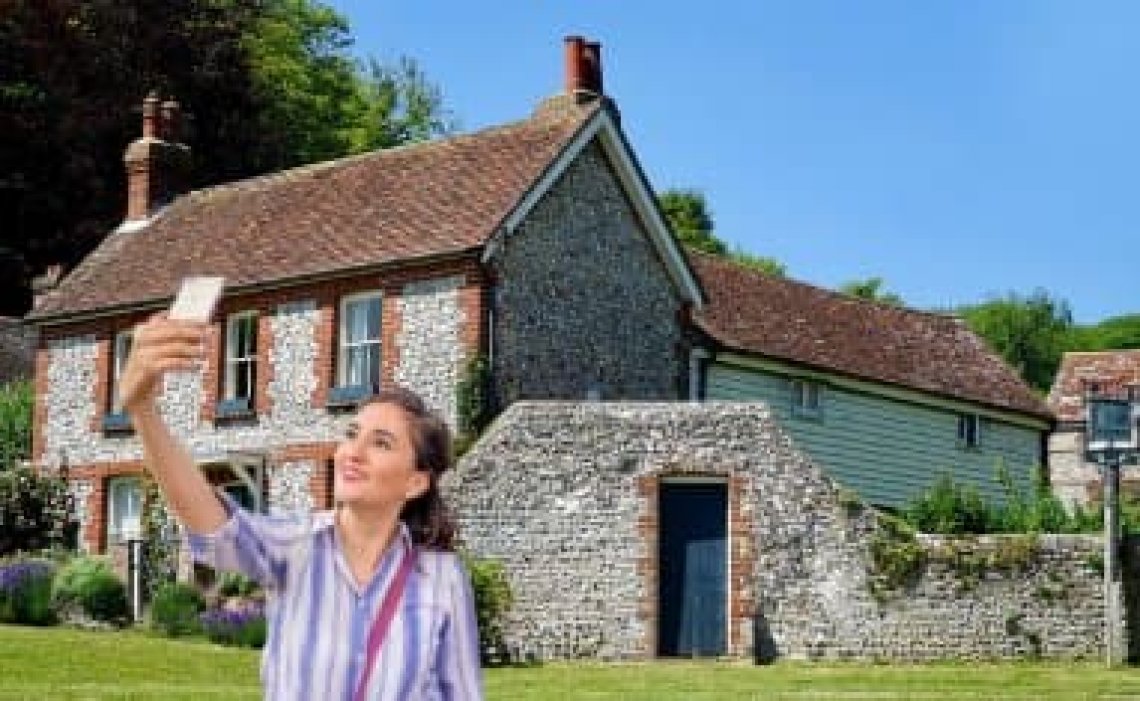 Palencia, 27th September 2019 - Almost 70% of rural tourists use the Internet during their stay, according to data from the Rural Tourism Observatory's Study on Rural Tourism Demand (2019). EURONA in its commitment to bring connectivity to 100% of the population and to support the rural tourism sector, will participate in Naturcyl, the Ecotourism Fair of Castilla y León bringing connection to its more than ninety exhibitors.

According to the company, the ecotourism sector receives every year in Spain about 4 million tourists who each time demand a better Internet connection, a situation that contrasts with the disconnection that still suffers 7% of the population, especially in rural areas, depopulated or difficult orography such as Castilla y León, where more than 58 thousand people can barely access a speed of 2 Mbps.

Cristina Amor, director of communication and institutional relations of EURONA, participates as a speaker at the Fair to talk about how satellite connectivity, contributes to the development of rural tourism, manage reservations, check routes and excursions, locate services or talk to family and friends through the Internet are already essential ecotourism, a revitalizer of the economy and a guarantor of survival of areas at risk of depopulation.

In this context, EURONA positions itself at Naturcyl as the ally of nature tourism by offering an immediate and viable connectivity solution, but also committed to the environment. The satellite technology used to carry the Internet does not need infrastructure deployments to reach any place, wherever you are or wherever you live.

According to Fernando Ojeda, CEO of EURONA, "the Internet is already a primary necessity for rural tourism and ecotourism, as it promotes a very important economic activity, multiplying opportunities for entrepreneurs in the rural tourism sector and the inhabitants of these villages and natural areas.