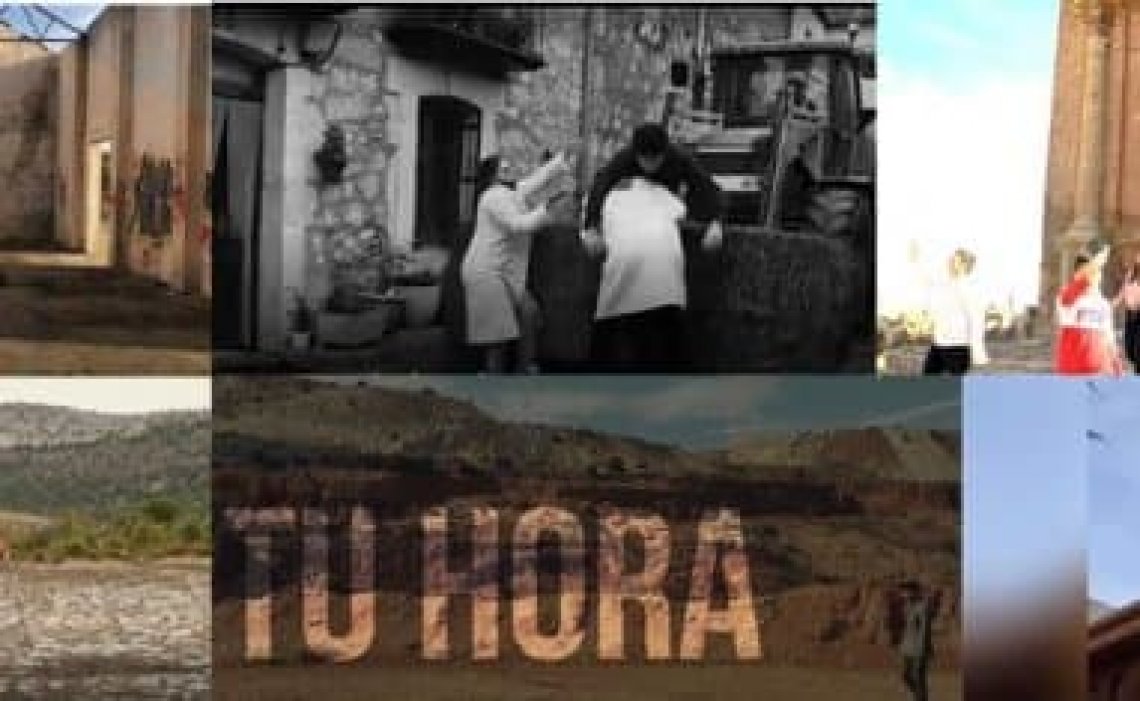 Through short films, the residents have reproduced how the lack of resources such as the Internet or a quality health system often conditions their lives

The #InternetDePelícula competition, proposed by the multinational telecommunications company Eurona to bring free satellite broadband Internet connection to still unconnected municipalities, has highlighted in a sarcastic and casual tone the problems faced by the inhabitants of the so-called 'emptied Spain' in their daily lives.

As stated in the contest rules, the participating municipalities - with a population of less than 5,000 inhabitants - have recreated through short films of 90 seconds how the lack of resources such as an Internet connection or a quality health system conditions their lives.

Thus, the residents of small towns like Belchite in Zaragoza have become the protagonists of their own history and, from the irony, have revived daily scenes caused by the lack of adequate coverage, while paying tribute to the filmmakers who have put their town on the map of national and international cinema.

In the same way, the inhabitants of the Burgos municipality of Guzmán have also resorted to a sense of humour to recreate in a silent short film, in the purest Chaplin style, the precariousness of the health services suffered by the rural world.

They have also made their town known and have claimed their need to be connected to other participants such as the town of Sevilleja de la Jara in Toledo, Higueruelas in Valencia or Uncastillo in Zaragoza.

Similarly, the residents of other municipalities such as Santo Domingo de Silos in Burgos or Ojos Negros in Teruel have dared to interpret and have reproduced mythical scenes of film as a duel in 'The good, the ugly and the bad' or the final sequence of 'Until your time came' by Sergio Leone that was precisely shot in the old mines this town Teruel.

Although it is true that the situation caused by the COVID19 and the attention of other priorities has delayed the review of the candidatures and the election of the winning towns, the members of the jury -composed by representatives of the company and experts of the audiovisual world-, will value criteria like the originality, the interpretation, the locations or the subject matter to announce the winning towns next week.

It will be between the months of June and July when the winning towns will be able to start enjoying their #InternetDePelícula in the agreed public spaces; good news for their inhabitants who have seen how the lack of telecommunications infrastructure has left them even more isolated during the period of confinement, especially the millions of students who have had to resort to digital education to finish the school year.

Eurona is thus seeking to position itself as an ally against depopulation, convinced that high-speed Internet connection is a source of opportunity for the 3.2 million people who still lack broadband connection in rural, depopulated or hard-to-reach areas.