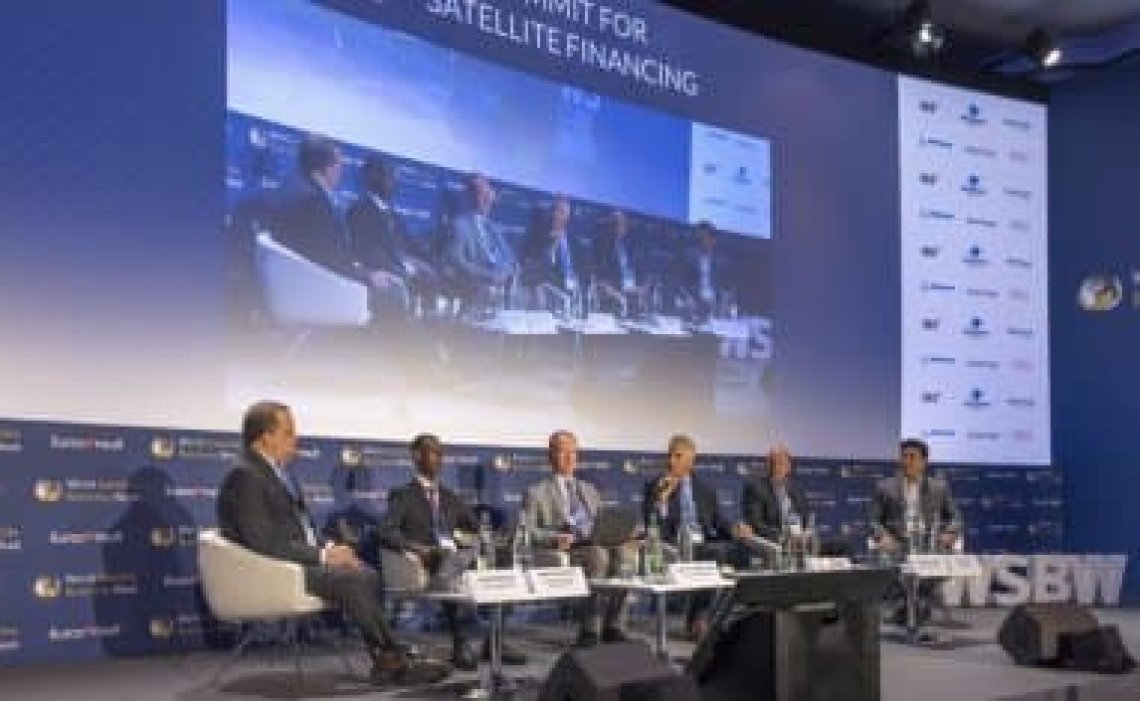 The satellite broadband Internet solution positions itself as an ally against depopulation, offering opportunities such as telework, distance learning, online entrepreneurship and even telemedicine

Paris, September 10th, 2019. Eurona, the Spanish telecommunications multinational, wanted to raise the issue of depopulation to the international level, taking it to the 23rd Summit for Satellite Financing held in Paris. There, Fernando Ojeda, CEO of Eurona, highlighted the importance of the satellite as an immediate and viable technology to combat the digital divide that still isolates and slows down the economic and social development of many municipalities.
Precisely, in the debate table 'Universal Access: Your taxes at work' focused on universal access to the Internet, the CEO of Eurona addressed how the satellite broadband Internet solution positions itself as an ally against depopulation, offering opportunities such as telework, distance learning, online entrepreneurship and even telemedicine.
Along with international references such as Renato Goodfellow, Director of Global Satellite; Andrew Walwyn, CEO of Big Blu Broadband or Bing Kung, manager of extraterrestrial products of Facebook, Fernando has insisted on the importance of the Internet as a commodity and a boost to development not only in Spain, where more than 7% of the population, around 3.2 million people, lack connection, but anywhere in the world.

A solution also in Africa
Fernando Ojeda recalled that approximately half of the world's population is still unable to access the Internet in the twenty-first century, hence technological solutions such as satellite are positioned as a stimulus in vulnerable areas such as Africa, where the telecommunications company Eurona has already connected hundreds of schools making it possible for more than two million children to access the Internet on a regular basis.
Eurona's CEO also explained that the flexibility and ubiquity of this technology also guarantees a right as basic as healthcare when patients often have the handicap of travelling hundreds of kilometres to the nearest hospital.

In this context, the telecommunications company Eurona has already set up a telemedicine service in the eastern region of Morocco which, by means of a connected mobile unit that travels through the most unpopulated areas, makes it possible to attend patients' consultations at a distance in different medical specialities such as dermatology, otorhinolaryngology, cardiology, ophthalmology and pneumology, as well as ultrasound services.