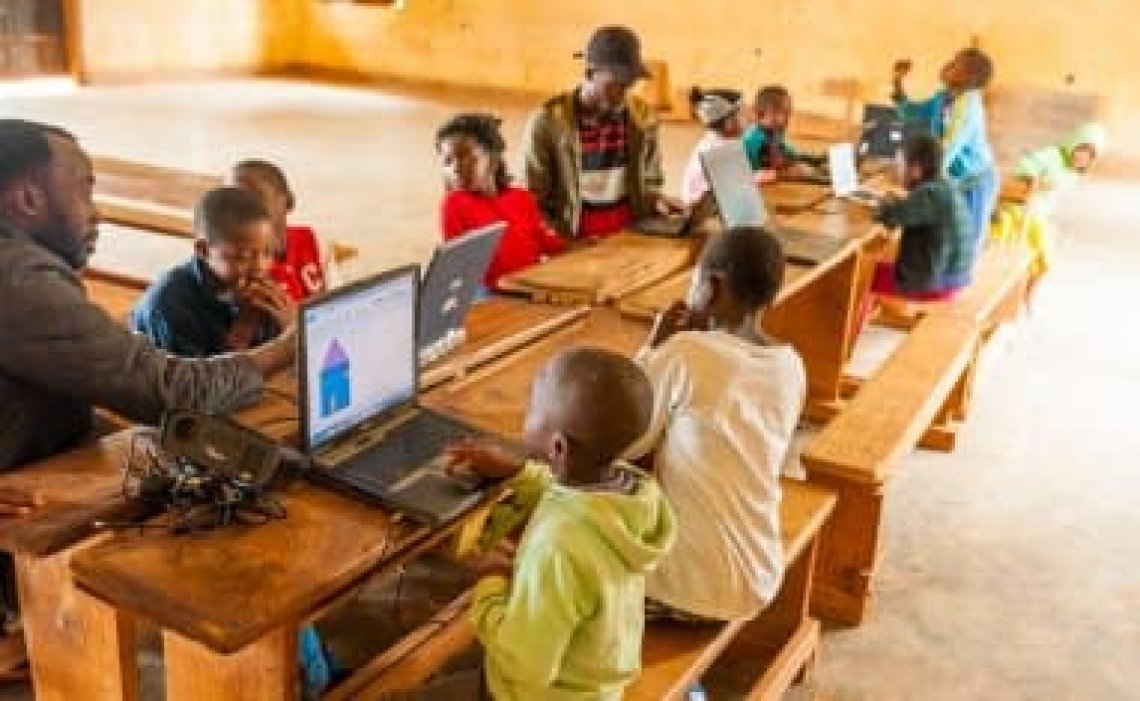 Madrid, 3 June 2019.  Eurona, the Spanish telecommunications multinational, has reached an agreement with the Government of Senegal for the Internet connection of 2,000 schools for an amount of 25.7 million euros. The contract, which will be executed through its new subsidiary in Senegal, is the largest of all that the company has carried out to date.

With its entry into Senegal, Eurona consolidates its strategy of growth and positioning as a pan-African telecommunications operator, following the entry announced just two months ago in Ivory Coast. Thus, four countries already make up this structure of consolidated subsidiaries, since the multinational started its activity in Morocco in 2014.

This new company, 30% owned by local partners, with good knowledge of the private market as well as the country and public institutions, is already working closely with the Senegalese Ministry of Education on this plan to offer broadband Internet connection of up to 20 Mbps to 2,000 schools, guaranteeing access to education to nearly one million children.

With this project, the company responds to the objectives committed to the investment community, even anticipating the forecasts for the international area outlined in Business Plan 2019-2022. The contracts in Benin and Senegal total 35.6 million euros. In other words, 35% more than forecast for these years.

As the company has already done in Benin, Senegal's project is a public-private partnership between the Government of the country and Eurona, with the planned financial backing of the Committee of Funds for the Internationalisation of Spanish Enterprise (FIEM).

In fact, Senegal is one of the five countries that the Government of Spain set as priorities in the III Africa Plan approved just a few weeks ago, which defends the interests of Spanish companies and promotes sustainable development on the African continent.

The multinational already has a long history in the field of education in Africa, which it understands as the best development aid, as it has already successfully connected 5,000 schools in Morocco, 300 in Benin and has even made possible the remote medical service through new information and communication technologies applied to the field of health (telemedicine).

According to Fernando Ojeda, CEO of Eurona, "the agreement between the Government of Senegal and Eurona is a boost to the education of thousands of children in a country with almost 17 million inhabitants, where 82.5% of the population does not have Internet. With this connection, the local government can implement its plan to digitize the public system, allowing students in these 2,000 schools to learn in a digital environment as developed countries already do, download the content needed for their classes, access educational videos and websites or connect with other schools and their teachers.