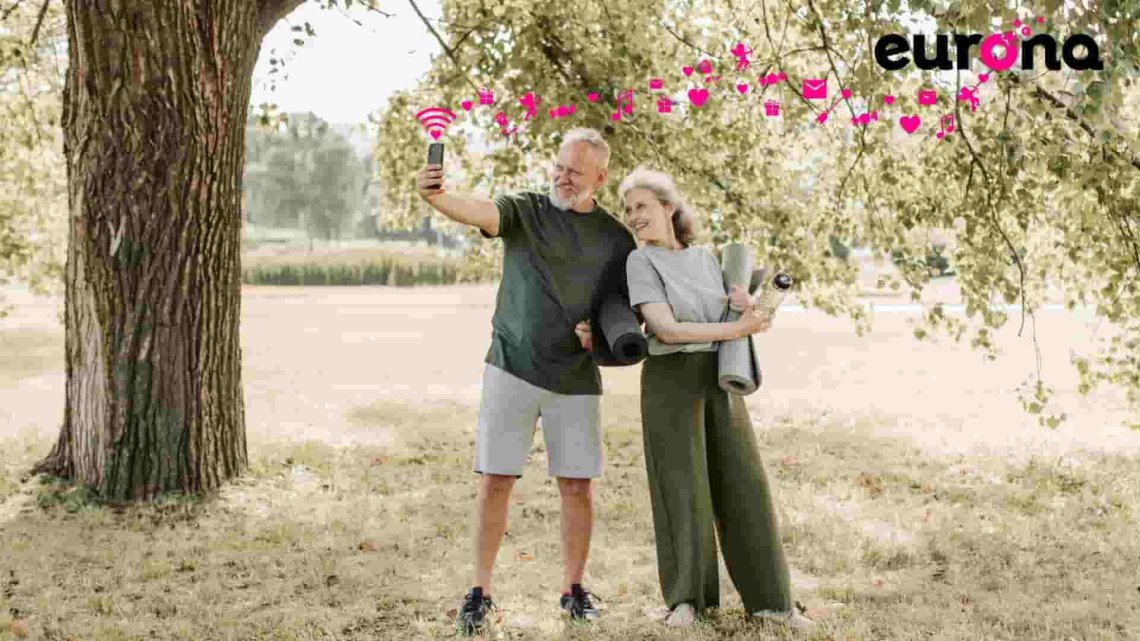 Despite this fact, the digital divide also shows up in love affairs, with rural dwellers 31% less likely to use these apps than the rest of the population

While unequal access to the Internet in rural areas means that the rural population is lagging behind in the main Internet consumption trends, it is also true that, to find love, even the most veteran users are already resorting to dating apps. Their use grew by 198% among the over-60s during the pandemic, according to Eurona data from the report 'How Empty Spain fills its time on the internet', produced in collaboration with the consultancy firm Kantar and published on the occasion of Valentine's Day.

And it is not surprising because, according to a study by SEMrush based on the traffic and visits generated to the main dating websites and applications most used, Spain ranks third in the world in terms of users of this type of apps, only behind the United States and Brazil.

However, the digital divide can also be seen in matters relating to love. According to data published by Eurona on the occasion of Valentine's Day, although 8.5% of the rural population uses dating apps, they are still 31% less likely to do so than in the rest of the country, where they are already used by more than 12% of its inhabitants.

Among the most popular dating apps for the rural population are Tinder and Badoo. However, the gap between connected and not connected reappears when comparing the data, as rural dwellers accessed 15% less on Tinder and 38% less on Badoo than the Spanish average in 2020.

This is just one more example of the inequalities that arise around high-speed Internet access in the rural world, where, although the population accessing the Internet has increased by 1.6%, still almost a quarter (21.7%) of the inhabitants of municipalities with less than 5,000 inhabitants did not have Internet access when the pandemic struck.

Faced with this situation, and to put an end to the lack of opportunities and possibilities in Empty Spain associated with the lack of connection, Eurona insists that Satellite is already a viable and immediate technology to guarantee Internet access of up to 100 Mbps in any place, regardless of its size or location.

Thus, in the same way that this technology guarantees access to television anywhere, GPS services or geolocation on any device, it also makes it possible to bring to rural environments a connection similar to that guaranteed by other technologies such as fibre in urban environments.