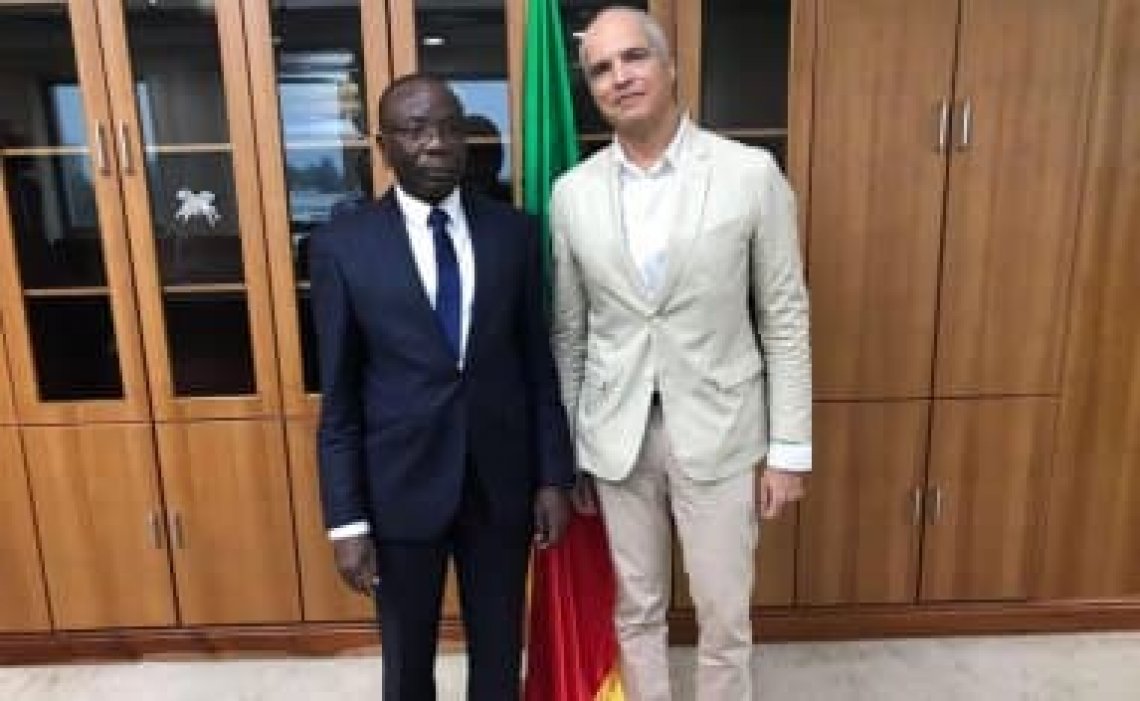 The company is commited to universal access to the Internet, connecting schools, health centers and even service stations

It is estimated that a 10% increase in Internet penetration in a country translates into a GDP growth of 1.35%

Eurona, the Spanish telecommunications multinational that provides broadband access services and carries high-speed Internet where others do not arrive, has accelerated its expansion in the African continent with the development of new projects to bring satellite broadband Internet in countries like Morocco and Benin.

In this way, Eurona maintains its commitment to universalize Internet access in Africa, helping to reduce the social gap in the continent. Especially considering that a 10% increase in Internet penetration in a country translates into a GDP growth of 1.35%.

Thus, Eurona, through Nortis, its subsidiary in the African continent, has become the most active telecommunications operator in Africa where it already offers global satellite communication solutions for schools, hospitals, homes, businesses, security departments and Public Administrations, with special attention in rural areas or with lack of communication infrastructures.

Under this premise, the technological operator has already brought satellite Internet connection to almost 5,000 Moroccan schools located in rural areas of the Sahara and the Atlas, making it possible for more than 500,000 children to connect to the Internet habitually.

In the same way, during this 2018 Eurona plans to connect about 700 new schools in Morocco and provide them the necessary infrastructure. This new agreement, will revert, according to the forecasts, in an estimated income of 600,000 euros for the company in the next financial year.

Likewise, the 'teleco', supported by the Fund for the Internationalization of Spanish Companies (FIEM), completes a project that will connect 300 schools in Benin to facilitate broadband Internet access to 500,000 children. A project that will provide an estimated revenue of 11 million euros over the next four years.

In the health field, Eurona also plans to inaugurate next month a project that makes viable telemedicine consultations in the eastern region of Morocco.

This plan, which has the collaboration of the Health Technology Park (PTS) of Granada and is largely subsidized by the Spanish Agency for International Cooperation and Development (AECID), has provided antennas, satellite connections and medical equipment to a mobile unit, a remote health center and a referral center, and has provided technical and medical training to health professionals who will be in charge of these consultations.

This new project, which will leave an income of approximately 200,000 euros in the company for the next financial year, is only the first phase of a larger plan that aims to take telemedicine consultations to the rest of the provinces of the region, as well as to other countries like Togo, with whom the company is already in negotiations.

Also, during the first half of this year, Eurona, through Nortis, has signed contracts to connect more than 1,000 service stations in Morocco via satellite. The liberalization of hydrocarbons prices, promoted by the Moroccan government, has meant numerous changes for service stations that must now report in real time to the ministry of prices and other technical parameters such as stored fuel.

These new demands have forced companies to look for solutions to solve their connection problems. For this reason, 300 stations for Shell, 200 for Oil Lybia, more than 500 for Afrikia and initially 25 for Petromin have been installed or are in the process of being installed. These contracts amount to 2.5 million euros and will last between 24 and 48 months.

For Fernando Ojeda, CEO of Eurona, "the work that Eurona is doing in Africa is fundamental for its progress and development, because as we all know, to this day, no country without Internet access can grow economically. And not only will the satellite be the only option for developing broadband in Africa, but Eurona's reference position makes it possible to open other business perspectives, such as access to MVNO licenses (virtual wireless network) as African countries are making them available. "

In addition, "in the financial area, all these projects are commercial milestones that are strategic for the fulfillment of the Business Plan 2018-2022 that we presented a few weeks ago", highlights Fernando Ojeda.