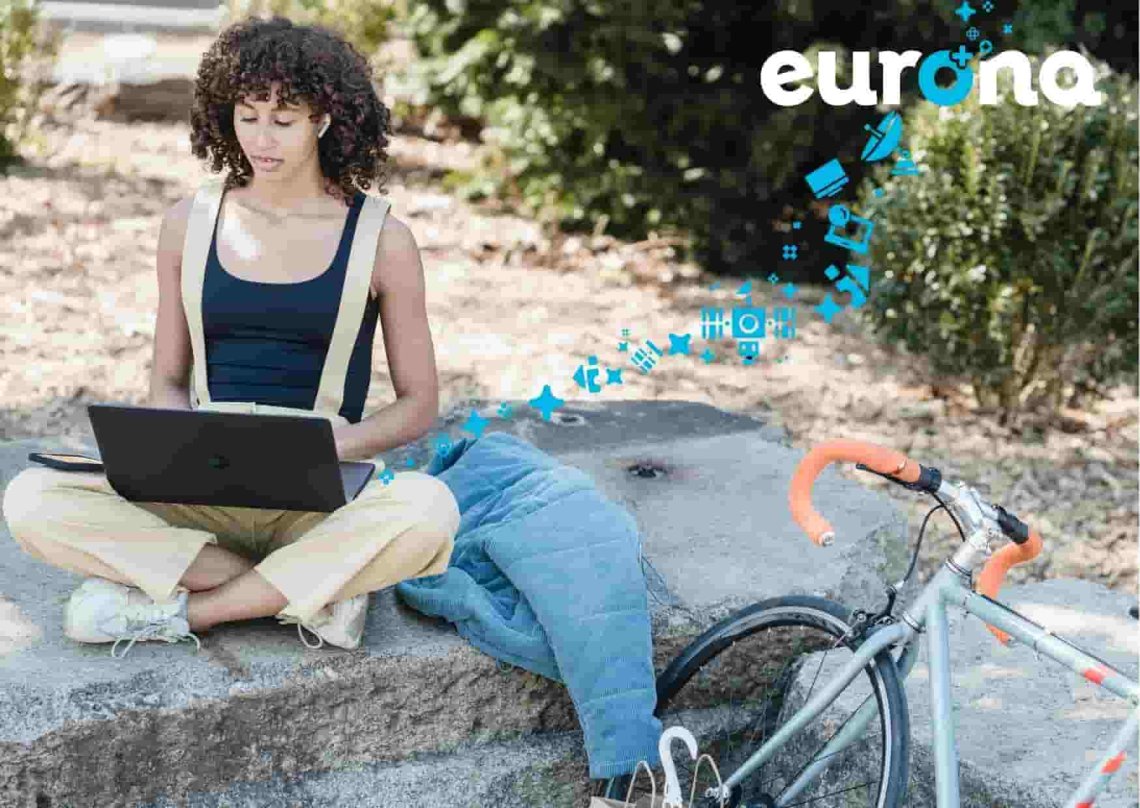 With the percentage of people who booked stays of more than four weeks increasing from 9% to 12% last year, according to Airbnb data collected by Eurona, the telecommunications company specialising in connectivity services and solutions for disconnected areas is committed to improving Internet connectivity to attract these new 'digital nomads' to rural areas.

New technologies, the rise of teleworking and work flexibility driven by the pandemic have given rise to this new profile of traveller who, with the establishment of telecommuting, spends long stays in multiple destinations. In fact, 22% of nights booked in the fourth quarter of 2021 were extended stays, according to the vacation rental platform.

This new context becomes an opportunity to boost rural tourism and sustainable tourism, attracting these 'digital nomads' to rural areas where they can spend long stays and contribute to increasing both the services and the population of the villages.

The aim is to promote tourism that respects the ecosystem, with minimal impact on the environment and local culture, and which also generates employment and income for the local population. This professional profile that travels while working seasonally is here to stay and only needs to be able to access essential services such as a good WiFi connection from their accommodation.

In this sense, Eurona urges rural areas to fight against depopulation by implementing and promoting new forms of accommodation that include workspaces with a high-speed Internet connection; a handicap that technologies such as satellite can address.

Precisely, this commitment to attract digital nomads to rural areas is in line with the Spanish Government's commitment to promote a network of innovation and teleworking centres in rural areas at risk of depopulation, thus contributing to social cohesion and the economic development of the territory. This initiative, which will be launched by the Provincial Councils, will begin to be deployed in the provinces with the greatest territorial vulnerability (Soria, Cuenca and Teruel) with an allocation of 3.9 million euros.

Although almost a quarter - 21.7% - of the inhabitants of municipalities with less than 5,000 inhabitants do not have access to the Internet, satellite is already a viable and immediate technology for guaranteeing Internet access of up to 100 Mbps in any place, regardless of its size or location.

Thus, in the same way that this technology guarantees access to television anywhere, GPS services or geolocation on any device, it also makes it possible to bring to rural environments a connection similar to that guaranteed by other technologies such as fibre in urban environments.

According to Fernando Ojeda, CEO of Eurona, "the commitment to a high-speed Internet connection drives a new form of sustainable tourism that is an opportunity for rural areas in their fight against the scarcity of services and in the face of such a pressing problem as depopulation".