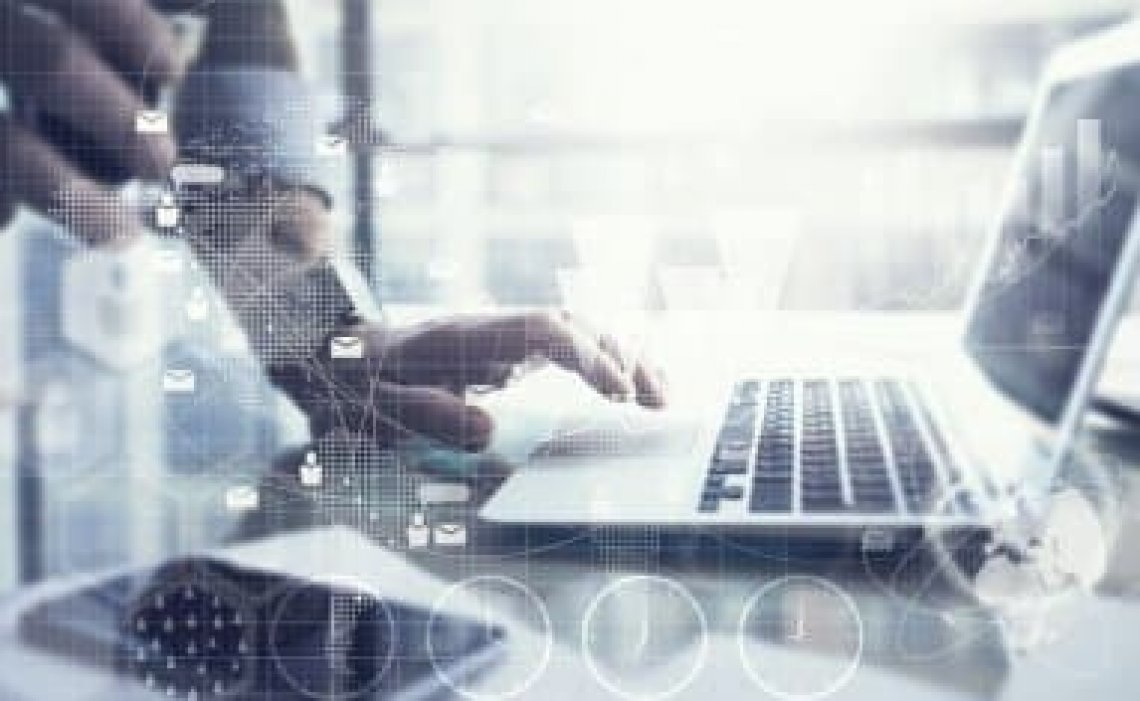 The company becomes one of the leaders of this technology thanks to its 3.5GHz license

Eurona has taken out a loan of 45 million euros, with a term of five years, to promote connectivity solutions and, above all, to develop the 5G. The funds, contributed by Magnetar Capital ("Magnetar"), have been granted for a term of five years, and will accelerate the fulfillment of the business plan, by which the company is expected to achieve revenues of more than 200 million euros in 2020.

The 5G will sustain the world of future connectivity. And Eurona is well positioned thanks to its 3.5GHz license, which will be the basis for implementing this technology. Also, after the acquisition of Quantis a year ago, it is one of the main players in the satellite area.

Following the agreement with Magnetar, Eurona is now well capitalized to remain at the forefront of the sector. An operation that was closed after the technological operator strengthened its executive body with the appointments of Fernando Ojeda as CEO and Belarmino García as independent director, two of the leading figures in the telecommunications sector in Spain.

"At Eurona we are committed to bringing high-speed wireless broadband to wherever our customers are, with this operation, we now have the equipment, technology and financial resources to do it," says Ojeda.