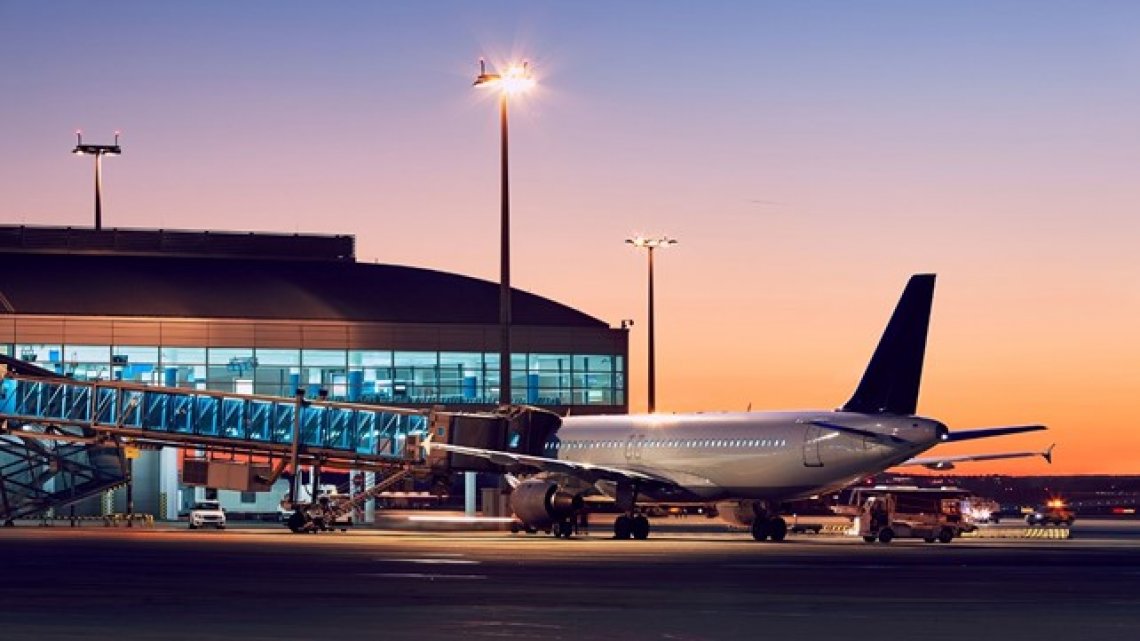 Eurona, the company expert in connectivity services and solutions, will offer Wi-Fi service for passengers at Punta Cana International Airport, the fourth airport it operates in the Latin American region, which welcomes more than 7 million passengers every year.

Thus, following the agreement signed with Corporación Aeroportuaria del Este (CAE), owner of Punta Cana International Airport (AIPC), the company will offer wireless internet access services at the Dominican airport, for the collective use of its users, through the implementation of its Hotspot-Wifi operation system.

Eurona will also be responsible for the design and development of the service portal, the configuration and deployment of the platform, as well as the monitoring and maintenance of other additional functionalities for CAE, such as the reporting of service usage levels by airport users.

In this way, Eurona reinforces its position in a strategic market such as the airport market where it already connects the airports of El Dorado and Matecaña in Colombia and Tocumen in Panama, the latter considered the 'hub of the Americas', linking its 16.5 million annual passengers with 89 destinations in 34 countries in America and Europe.

Under this strategy, the company already has the experience of having provided Wifi services to the Spanish airport network of AENA - the largest operator by number of airports with an influx of 275 million passengers in 2019 (pre-Covid data).

Eurona already has experience in the Dominican Republic

This new contract also positions the company as a reference partner for the tourism sector, as Punta Cana airport is the nerve centre of tourism in the country. All types of accommodation are concentrated around it, such as the Secrets Cap Cana, one of the hotels in the Caribbean where Eurona operates Wi-Fi connectivity services.

Likewise, this agreement in the Dominican Republic is in addition to the licence that Eurona already obtained in 2018 to install, commission, operate and maintain voice and internet services in the country for 20 years; an authorisation that allows it to contribute to the economic and social development of the entire territory, taking into account that more than half of the households do not have access to internet or mobile telephony.

According to Fernando Ojeda, CEO of Eurona, "our landing in this new Latin American airport that receives millions of passengers annually reinforces our commitment to HotSpot/Wifi technology, with which we already bring connectivity to more than 18,000 hotel and resort rooms in the Caribbean".