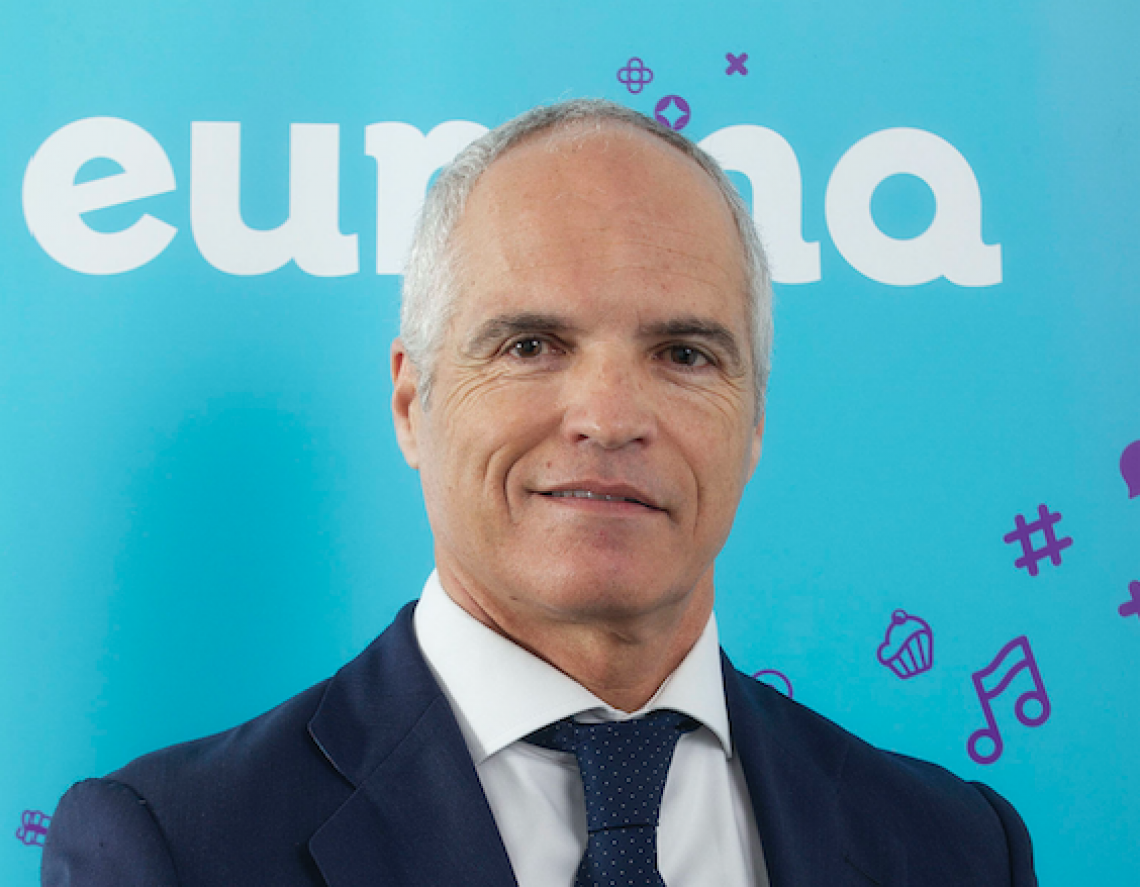 The engine will be the satellite business, one of the main strategic areas of Eurona.

In addition, you can optimize your investments and realize your expansion in Africa and maritime

Madrid, 4 of july 2018.- Eurona, the Spanish telecommunications company has just presented to the market its updated and reachable Business Plan, which marks the main strategic lines to follow in the next four years. A roadmap, which includes, among other objectives, EBITDA growth from 3.8 million in 2017 to 20 million in 2022.

The company has redefined its business strategy with the aim of focusing on the operating profitability and sustainable growth of the group, following the intense acquisitions policy carried out in recent years. Thus, to carry it out, it has been necessary to reorder the financial liability and reinforce the group with new financing.
The driving force of this new roadmap or the main lever of growth will be the satellite business, one of the main strategic areas of Eurona. In addition, it will optimize investments already made and boost its expansion in Africa, where it has already connected hundreds of schools, and in the maritime sector, where it already offers mobility connections to shipping companies such as Balearia and Armas, to fishing or ferries. of passengers-.

All this, in addition to the extension of the business model that the company already has in Morocco to other emerging countries such as the Dominican Republic and the implementation of new customer loyalty policies, will lead to an increase in sales over the next four years. that will exceed 26 million euros.

In addition, this Business Plan also foresees an increase in the gross margin of 10 million euros for 2022, associated with the exploitation of investments made in satellite capacity, such as the one signed with Hispasat last February to bring the Internet to the disconnected towns-, and the signing of new contracts for the management of Wi-Fi in international airports in Latin America, where the company already has extensive experience, offering connectivity, for example, at the Tocumen airport in Panama.

In turn, the Transformation Plan that has been undertaken by the company, which considers the optimization of synergies among all the companies that make up the group, the increase in the profitability of all business lines, the workforce adjustment plan in Spain and the implementation of operational improvements will be another key to the EBITDA growth projected over the next four years.