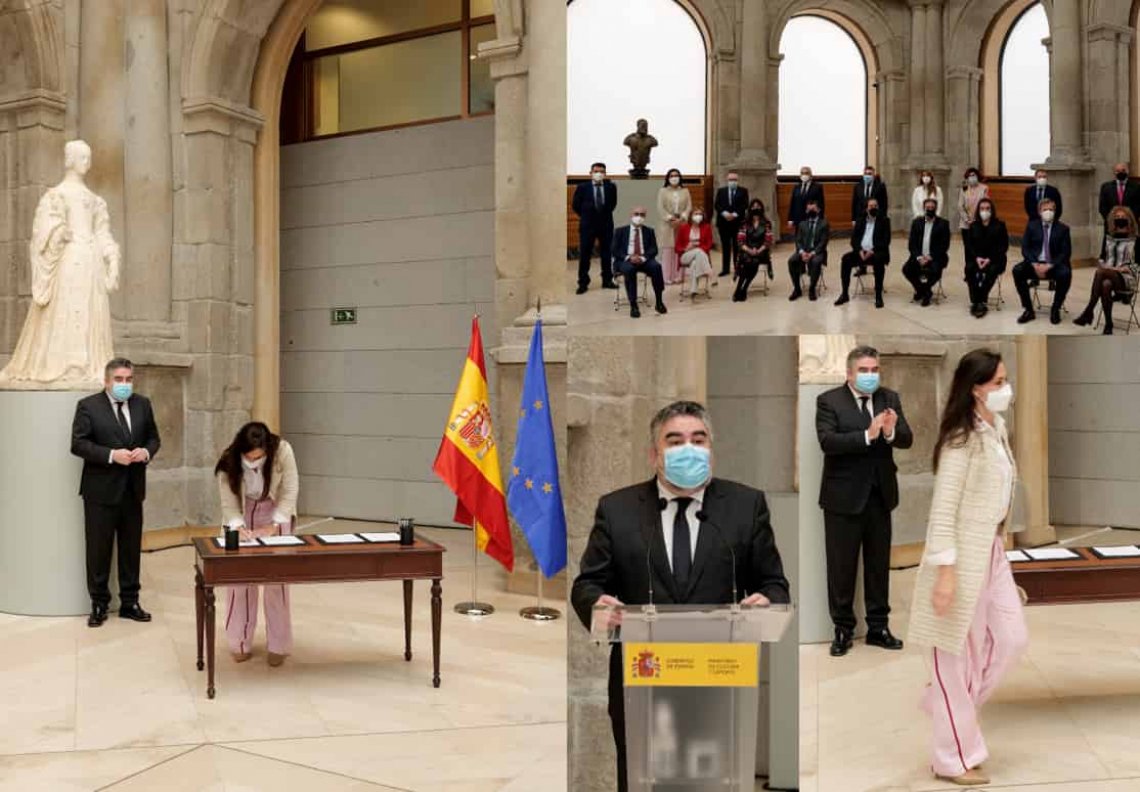 Eurona, the Spanish multinational telecommunications company that provides Internet via satellite to bridge the digital divide in remote and depopulated areas, has joined forces with the Ministry of Culture, the major telecommunications operators and content creators to draw up a protocol that will serve to strengthen the protection of Intellectual Property rights.

This is a pioneering collaboration agreement in Spain that places Eurona, operators such as Telefónica, Orange, Vodafone, MásMóvil and Euskaltel and the Spanish publishing, music, film and video game industries at the forefront in the fight against content piracy with the aim of strengthening compliance with the Intellectual Property Law.

Thus, this intersectorial self-regulation mechanism, which also counts on the collaboration of the Public Administration, will allow for an immediate and global response to judicial and administrative resolutions on pages that infringe these rights, protecting and favouring the development of legal content.

The Protocol was presented this Thursday at a ceremony by the Minister of Culture and Sport, José Manuel Rodríguez Uribes, who stressed that "this agreement between strategic sectors is a milestone in favour of intellectual property, thus promoting a healthy digital ecosystem that respects creators and society as a whole".

Cristina Amor, executive director of public affairs, communication and CSR of the Eurona Group, highlighted "the value of this agreement between the cultural industry and telecommunications, which will undoubtedly benefit consumers, favour employment, boost the economy, and retain and attract talent".