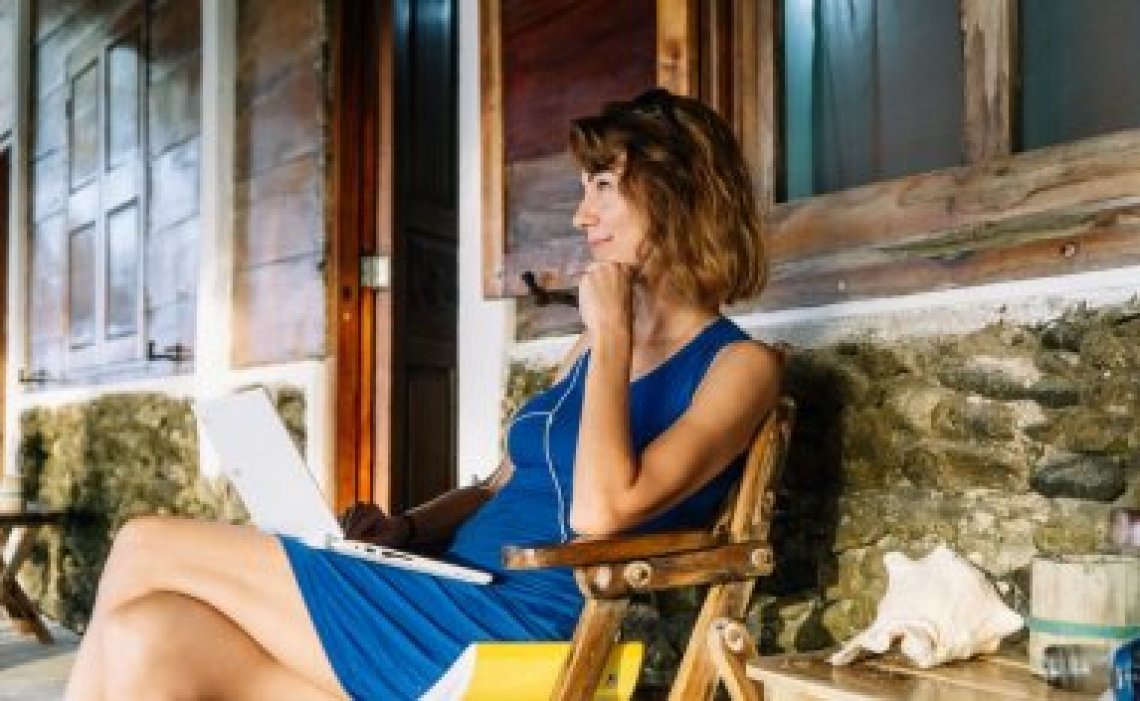 The Internet is the backbone of the Pact for the Reconstruction of Teruel, as it offers opportunities for the economy, health, training or digital transformation

The multinational telecommunications company Eurona wanted to reach out to Teruel to promote the economic and social reconstruction proposed in the Pact, which is being requested by entities and associations in the province to achieve a much more balanced society and economy in its territory.

Thus, at a strategic moment in which telecommunications have become a basic necessity and an essential asset that guarantees the attractiveness of rural areas by even allowing teleworking and distance training, Eurona defends the need for public-private collaboration to bring high-speed Internet to every corner of the province.

The company understands that the Internet is the backbone of all the working tables set up to achieve a new development model, as it offers opportunities for the economy, health, training or digital transformation and is a tool that promotes territorial cohesion and balance.

Likewise, Eurona suggests that the arrival of the high-speed connection can be favoured by the Territorial Cohesion Fund - endowed this year with 2.7 million euros for the whole Autonomous Community - with the aim of generating employment, improving the living conditions of its inhabitants or promoting trade, agriculture, crafts or local culture in these territories.

In defense of this public-private partnership, Eurona has carried out the #InternetDePelícula initiative throughout Spain, providing free satellite Internet for six months to various locations, including the municipality of Ojos Negros in Teruel, which won first prize in the competition organized by the company.
With initiatives such as this, and thanks to satellite technology, the company brings a viable and immediate solution for Internet access to the nearly 3.2 million Spaniards - 16,000 of them in Aragon - who lack coverage, especially in rural areas, depopulated or with difficult terrain, thus contributing to narrowing the digital divide and becoming an ally against depopulation.