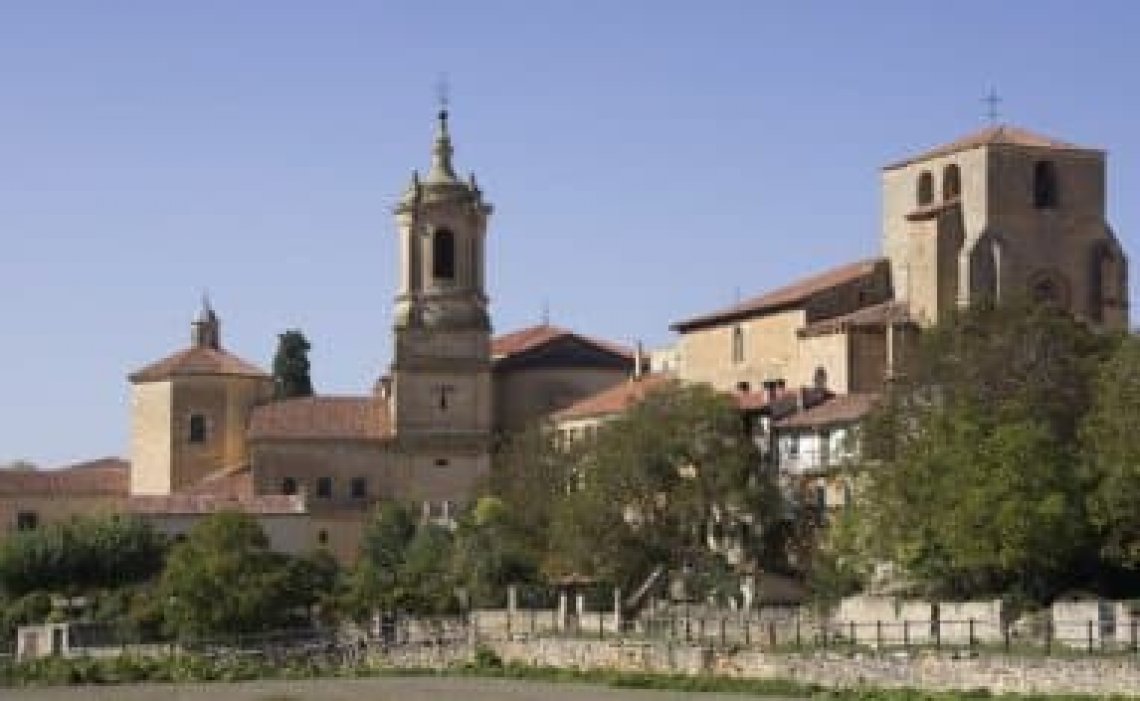 The health crisis and the possibility of teleworking with the arrival of Internet in Guzman has tripled its population this month, from 90 to 300 inhabitants

With the satellite, the company Eurona brings a viable and immediate Internet solution to the 60,000 Spanish-Leonese who lack coverage, especially in rural, unpopulated or difficultly situated areas

Eurona, the Spanish telecommunications multinational, has brought broadband Internet to the Burgos municipalities of Guzmán and Santo Domingo de Silos to expand their potential as a tourist destination this summer.

Specifically, the exceptional situation caused by the health crisis, added to the arrival of free high speed for six months in Guzman - which won first prize in the competition #InternetDePelícula de Eurona with a short film in which he humorously criticized his poor health - have tripled the population of the town these weeks, from 90 to 300 inhabitants.

Holidaymakers and tourists have decided to return to the village this summer, attracted by the possibility of teleworking and even access to online training. In fact, thanks to the recent arrival of the Internet, the town, which is a defender of a quality rural health system, has even planned a programme of webinars with recognised professionals from the sector.

Internet in a cinematographic village

For their part, the residents and visitors of Santo Domingo de Silos - the finalist of the competition - are also enjoying free broadband Internet for two months to enhance, among other things, the tourist appeal of its 'cinematographic village', which was the scene of mythical scenes of celluloid as "The good, the ugly and the bad", which had Clint Eastwood among the actors and the soundtrack of the recently deceased Ennio Morricone.

With initiatives such as #InternetDePelícula, with which Eurona has taken high speed to up to 8 Spanish towns through satellite technology, the company seeks to bring a viable and immediate solution for Internet access to the nearly 3.2 million Spaniards - 60,000 of them in Castile and Leon - who lack coverage, especially in rural areas, depopulated or difficult terrain.

According to Fernando Ojeda, CEO of Eurona, "with the democratization of Internet in these areas we contribute to limit the digital gap in a sensitive moment due to the importance that telecommunications have acquired in the crisis of the COVID, becoming, in addition, an ally in the economic recovery and against the problem of depopulation in these territories".