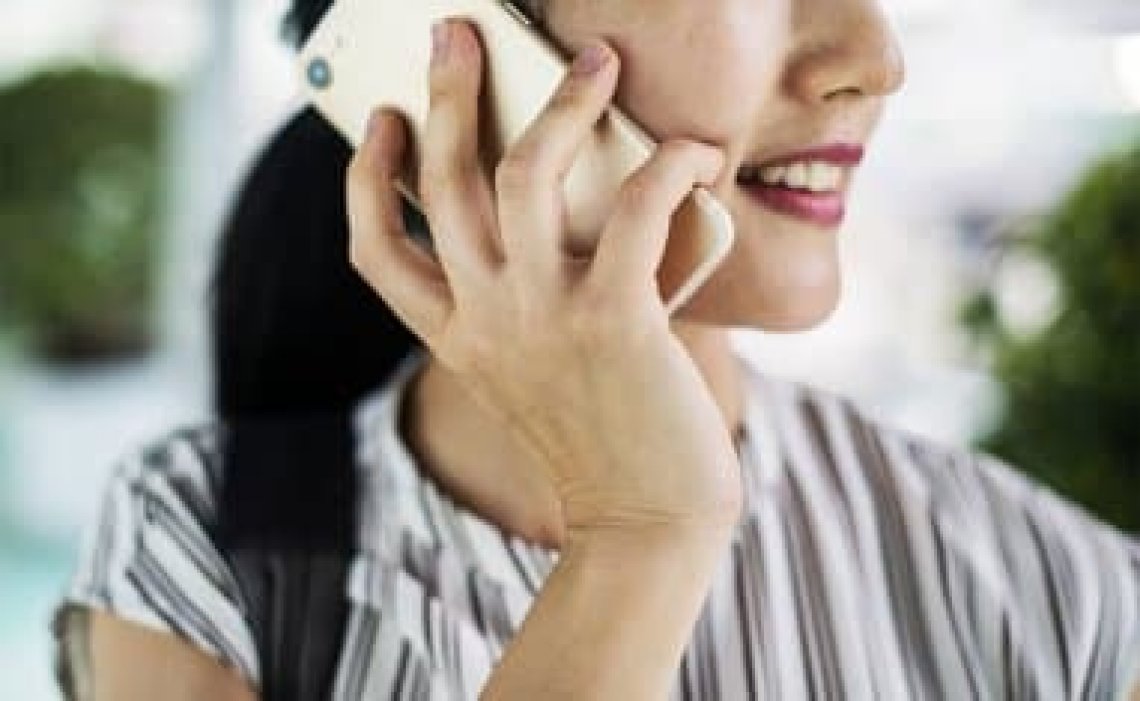 Madrid, September 23, 2018. Eurona, the Spanish telecommunications multinational, has reached an agreement with the MásMóvil network operator and has just launched a battery of new voice and data rates for mobile phones from which its current customers can benefit from 9.90 euros per month VAT included, and with which it seeks to attract new users at a time when the company's strategy is customer oriented.

For this, Eurona will use the Masmobile Group network in the framework of the agreement signed last July for the sale of the licensed 3.5 GHz band, which will serve as the basis for the future deployment of the new 5G technology. Under this alliance, Eurona also agreed to use the mobile phone network of MásMóvil, thus enhancing its services to customers of Fixed Wireless, WIMAX and satellite, by expanding the geographical scope of its offer and reducing its development costs.

This agreement arises in a context of strong competition between the different companies, where Eurona reinforces its position in the mobile telephony market thanks to the support of a benchmark player in the sector, such as MásMóvil, the company that has most appreciated the Spanish stock market in recent years.

Therefore, as a result of this alliance, new rates are born that adapt perfectly to the needs of the always connected user, offering unlimited voice calls and different navigation data packages. In addition, these offers are complemented by additional connection bonuses and an offer of international calls, among other alternatives. All this at affordable and affordable prices for the pocket of its users.

These voice and data rates are available as of this September for all Eurona customers of Fixed Wireless, and in October, for satellite customers.

For the CEO of Eurona, Fernando Ojeda, "life is no longer understood without those mobile devices that allow us a 24/7 connection, which is why it is fundamental to strengthen our position in this niche and offer our customers the most complete service to a competitive price The fact of doing it with the backing of a telephony operator so dynamic in its rates as MásMóvil guarantees an offer at the height of a market as competitive as that of telecommunications ".