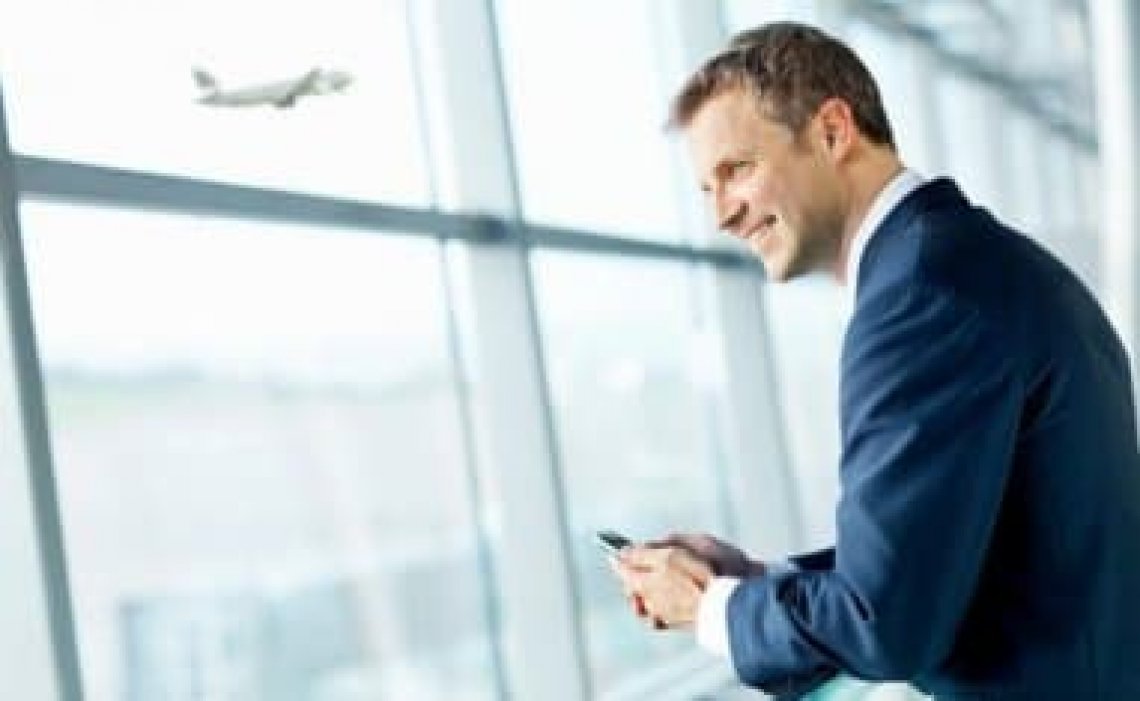 Known as the Hub of the Americas, it connects with 89 destinations in 34 countries in Europe and America with a forecast of more than 25 million passengers from 2018
Eurona lands in Latin American airports after taking over the concession to manage the WiFi network of the Tocumen International Airport, located east of Panama City. This airport is known as the Hub of the Americas when connecting with 89 destinations in 34 countries in America and Europe, which makes it the eighth air hub in the world. Thus, Eurona consolidates its position as the leading WiFi services manager in the world by number of airports, a position it reached last year when it began to manage the Aena network, where it serves 200 million passengers every year.

And it was precisely this filming in the 46 airports and two Spanish heliports that the International Civil Aviation Organization (ICAO) has evaluated to award this project to Eurona. From now on, travelers can connect to the Internet from any area of ​​the airport for free for 60 minutes and extend their connection for longer through Premium services and international roaming agreements. But not only that. They will also be able to navigate at a higher speed, multiplying by ten the bandwidth.

Although the relationship between Eurona and Tocumen goes beyond this project, it becomes the digital partner of the airport, also providing services for the management of the App - through which passengers can consult information about their flights and doors of boarding- and augmented reality and geolocation services. Thus, the tourist who arrives in Tocumen will enjoy a full 3.0 travel experience.

And it is that the Panamanian airport is at a key moment in its history, since from 2018 the new Terminal 2, the main work within its modernization process, will begin to operate. This terminal will increase its capacity to transport more than 25 million passengers in 2018.

The agreement with Eurona represents a qualitative leap in this renewal process, as it is not simply about connecting more passengers with more destinations, but also about connecting them to the network in an integral way. The 21st century traveler needs to be connected in any place and at any time wherever he goes, and that demand requires an efficient response, of quality and, above all, fast.