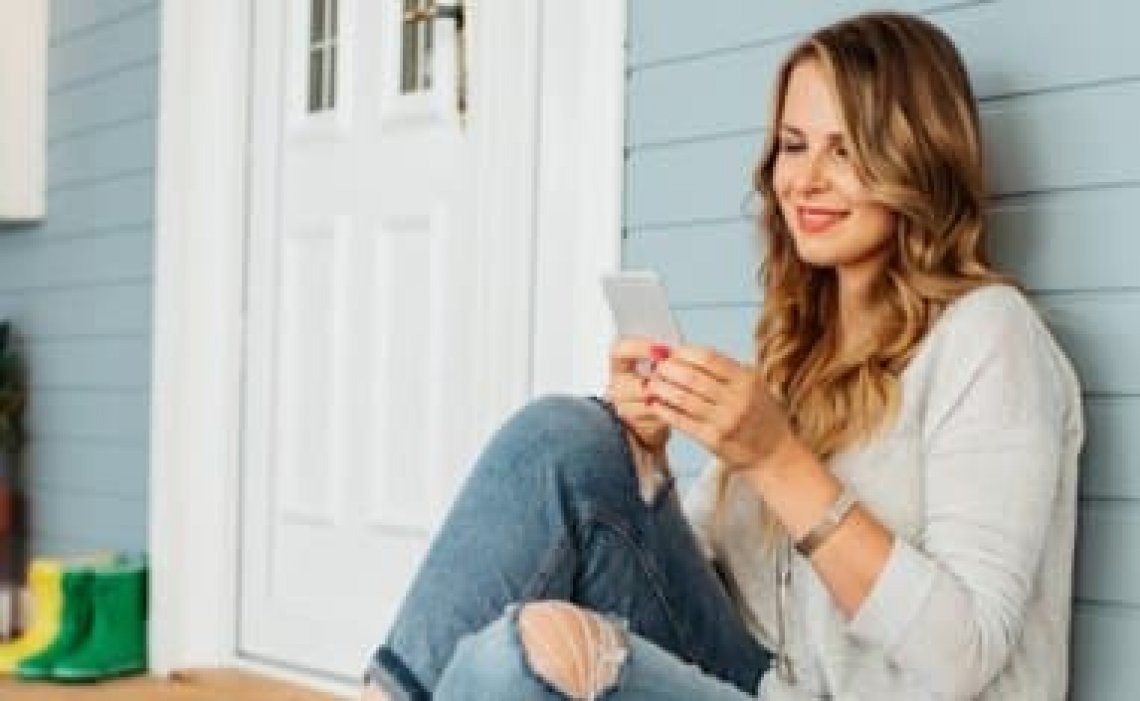 The main political parties with parliamentary representation include in their electoral programs the importance of Internet access in rural areas.

Eurona points out that Internet access has been considered a universal right by the UN since 2011 as a tool for the growth and progress of society.

Madrid, 25 April 2019. Eurona, the Spanish telecommunications multinational, proposes a State Pact after the elections to end the disconnection of empty Spain, bearing in mind that the main parties with parliamentary representation contemplate in their electoral programs the importance of Internet access in rural areas.

Depopulation has become a national emergency issue, as more than half of Spanish municipalities are at risk of extinction. For this reason, just as it has already been considered in such transcendental issues as the pension system or gender violence, it is essential that the political parties agree on urgent measures to limit the problem with a long-term vision.

Among them, there is an urgent need for all peoples to be connected to the Internet knowing that 10% of the population, especially those living in these areas, has no ADSL connection or its speed is less than 2 Mbps, which means plunging many peoples, already geographically isolated, into a "bubble" outside the real world.

Eurona reminds that since 2011 Internet access is considered by the United Nations (UN) as a universal right because it is a tool that favours the growth and progress of society as a whole and, in short, because it makes possible the equality of opportunities that parties and candidates are already resolutely betting on in their electoral programmes and television debates.

Beyond the lack of infrastructures such as roads and railways, these villages often find themselves with a shortage of information highways such as the Internet, which are equally important and cohesive, becoming a source of opportunities not only for their inhabitants and for vulnerable groups such as women and young people, but also for the survival of their businesses.

How it should be articulated

Precisely, the different political parties agree in their electoral programs that access to the Internet is key to multiply the opportunities of the rural milieu and offer the keys to how this State Pact should be articulated to address the problem of depopulation.

Thus, as proposed by the Partido Popular, a strategy of deadlines should be considered with the implementation of an Agenda for strict digitalization, which contemplates in a first phase the arrival of broadband Internet to all these municipalities that still do not even have a connection, ending the digital gap and exclusion of the rural milieu to which Citizens expressly refers in its program.

The ultimate objective is, as the Socialist Party suggests, to guarantee the complete connectivity of the rural milieu, especially in remote and mountainous areas, bringing 30 Mbps Internet to municipalities with less than 5,000 inhabitants; a proposal which, as defended by Eurona, can be immediate and viable through the satellite broadband Internet solution.

Along the same lines, Podemos also insists that Red.es must become an important agent to achieve this goal. Eurona, reminds in this case, that the public society already promotes some aids that make possible that the costs of the high and installation of the solution of broadband Internet by satellite in the small towns are totally free.

After this analysis, Fernando Ojeda, CEO of Eurona insists that "it is essential that political parties all work together to ensure that Spaniards regardless of where they live can access quality broadband before the end of the legislature. This is also equal opportunities and social justice. And it is precisely there where satellite technology is configured as a real and fast option to be able to achieve it.