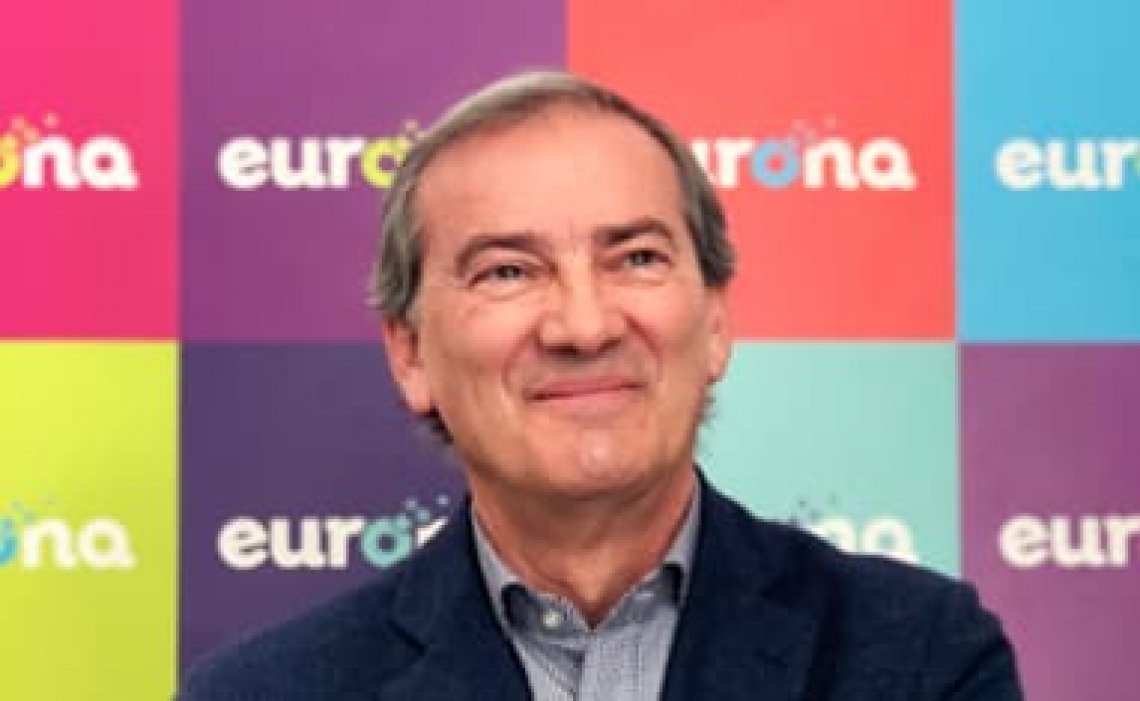 Eurona Wireless Telecom has agreed in the board of directors yesterday, the appointment of Belarmino García as non-executive president of the company, one of the most important and prestigious figures in the telecommunications sector in our country.

This appointment reinforces the executive body of the company, after the signing at the end of October of Fernando Ojeda, as CEO and of Belarmino García as independent director.

Belarmino is a Telecommunications Technical Engineer, Diploma in Business Management and Administration (IESE) and Master in Commercial Management and Marketing (IE). He is a well-known and recognized figure in the field of "telecos", where he has held senior management positions as CEO of Orange, Vocento and Amena.

Belarmino was responsible for the success story of the telephone company Amena and, previously, held senior management positions at Hewlett-Packard and Siemens-Nixdorf until his appointment in 2007 as CEO of Vocento. Later he founded the Zeerca technology.

In this way, Belarmino replaces Jaume Sanpera, founder of Eurona, and until now president, who, after submitting his resignation, will remain linked to the company as a director. Precisely, the board of directors has appreciated his many years of dedication, great contribution and work, given his undoubted personal and professional merits that have sufficiently proven his worth at the Eurona front. Especially crucial was his role in the recent signing with Magnetar Capital of a loan of 47 million euros.

In parallel, the Board today approved the appointment of Richard Alden as an independent director. Alden was the CEO of the telecommunications company ONO in Spain, and vice president of the Euskaltel board of directors. From 2012 to the present he is the president of Sofianader Capital.

These hierarchical movements highlight the firm commitment to add talent to the company, with the aim of promoting its growth plan and responding to shareholders and interest groups.

According to the new president of Eurona, Belarmino García, "the new Eurona is only adapting and changing to respond to the new reality of telecommunications, a changing, competitive and ambitious sector for the challenges it faces".