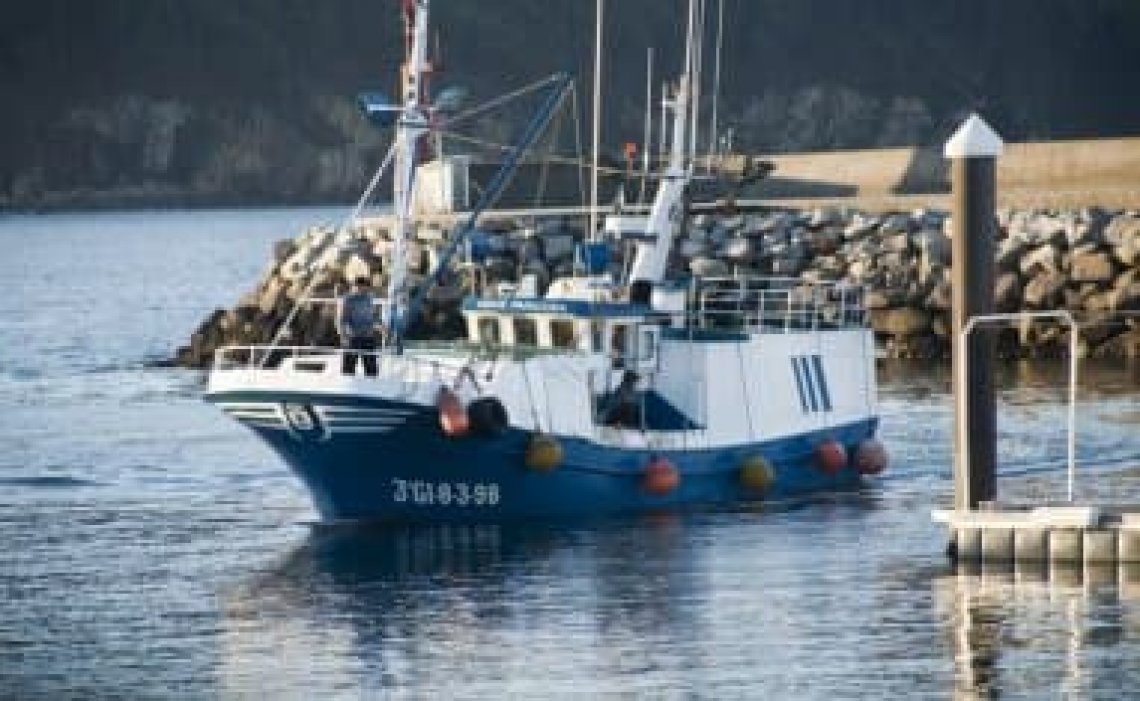 Fishing in the high seas is a job that keeps crews away from their homes for a good part of the year. The fishermen who venture into the high seas are distancing themselves from land and, progressively, also from connectivity. Yes, so far because Eurona and Hispasat have gotten to work to not leave incommunicado (technologically) to the fishermen and their crews during the months of slaughter thanks to a new service created especially for these boats.

It is not that until now these ships were disconnected but had a basic connection or 'narrow band', which only allows contact via voice and data transmission at low speed and high cost. Although VSAT (Very Small Aperture Terminal) technology allows access to the Internet, data transmission and, of course, voice / IP connections. In this way, the crew can keep in touch with their family and friends via Whatsapp or Skype, send them photos and audios and, above all, maintain contact. On the other hand, the fishermen improve the management of the boat and the fishing and do not lose contact with land.

Thanks to this technological collaboration, the fishermen can access VSAT - a technology that many could not assume before - and make a technological leap to adapt their business to the 21st century, now that almost all processes are connected. The new service has a wide range of coverage -from the Gran Sol in the North Atlantic, the fishing grounds of the Mediterranean and the Atlantic coast of Africa- and speeds from 500 kilobits per second to 4 Megabits per second, thus tripling at least the current connection speed.

Today, only 1% of the 10,000 fishing vessels in Spain have VSAT, which opens a potential market for Eurona of 9,900 boats that lack the latest technology. Data that contrasts with almost 100% of yachts, which are already connected 24 hours a day, and which leaves the fishermen one step behind when managing the fleet and the offshore business.

In this way, the satellite shows that it is the best option to connect ships, because of its wide coverage radius, which covers the entire globe, and because it is a less expensive service, both economically and operationally. For this reason, Eurona has entered this sector to serve both fishing vessels and yachts or passenger ferries.

The revolution of the satellite is underway and is already sailing the seas.