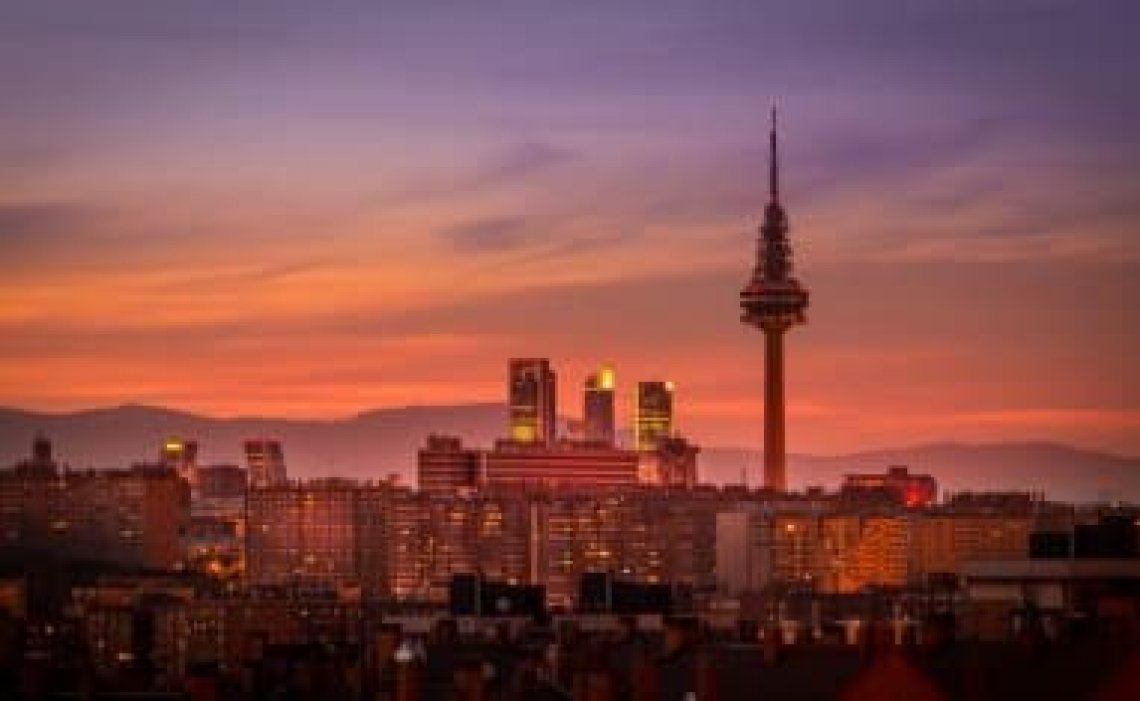 Eurona will continue to broadcast the channels of TVE Internacional and Canal 24 Horas, plus six Spanish National Radio channels for Europe and part of the Middle East. In the case of Aragonese television, the group's satellite technology enables the transmission in SD (Standard Definition) and HD (High Definition) of the Canal de Aragón channel to terrestrial DTT transmitters for broadcasting to households in the region.

With the renewal of this union with both channels, Eurona is consolidated in the audiovisual sector and as a 360º operator with a presence in sectors ranging from residential Internet to hotels, passing through the airport first. Users want to be connected anywhere and at any time of the day, and no longer conceive the fact of staying without access to the network in their travels or leisure time. Currently, Eurona is the largest operator in the world by number of airports, providing the WiFi service of the 46 airports and two heliports of Aena and the Tocumen International Airport in Panama.

In the case of the audiovisual sector, it allows quality television to be brought to rural areas, where television has become the means of connecting the inhabitants with the 'outside world'. Television has proved to be a link between the most remote communities and the nuclei with the most population and activity. A bond that will remain strong thanks to Eurona's satellite technology.