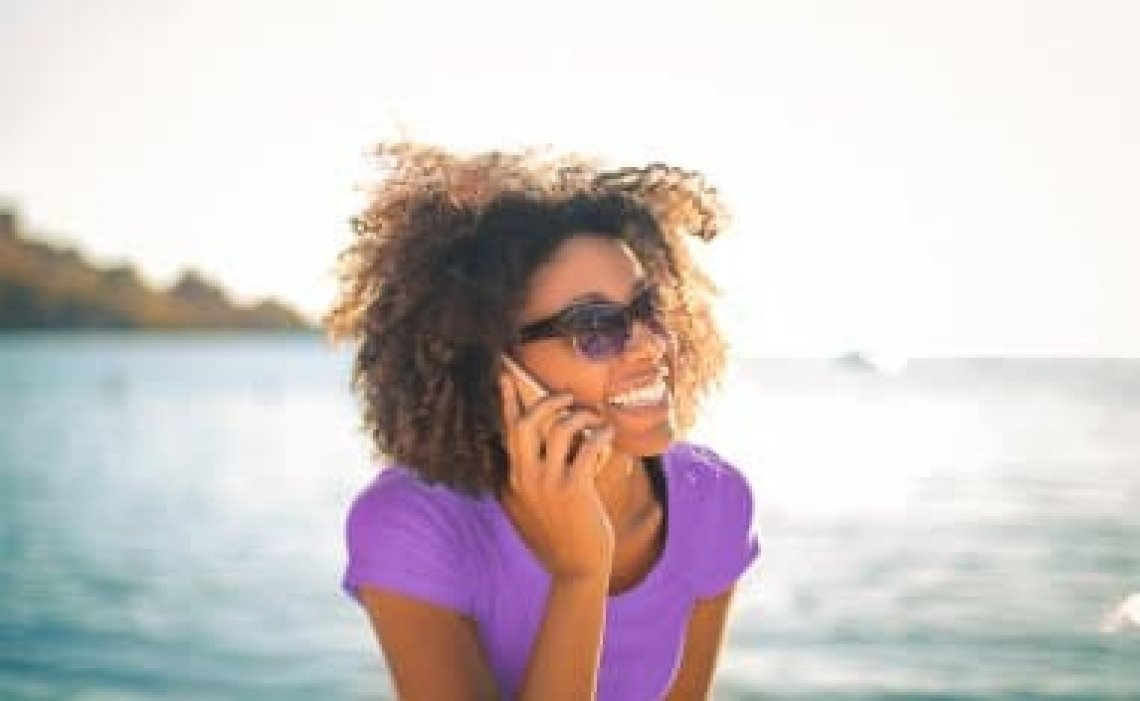 Eurona, through its subsidiary Quantis Caribe, will become a fundamental agent for the development of Telecommunications in the country

Madrid, September 26. Eurona, the Spanish multinational telecommunications company, through its subsidiary Quantis Caribe, has just obtained a license from the Government of the Dominican Republic to install, start up, operate and maintain voice and satellite Internet services in the country during 20 years and thus contribute to the economic and social development of the entire territory, where it already operated to date in the tourism sector offering connectivity in hotel resorts.
Eurona has so agreed with the Dominican Telecommunications Institute (INDOTEL) - the telecommunications regulatory body in the country - and will begin to provide Internet access and fixed telephony services through the latest satellite technology throughout the country before the end of the year.
With this operation, the company reforeced its position as a telecommunications operator in the Caribbean island, and becomes a fundamental agent for the development of telecommunications in the country. The fact is that the Dominican Republic, with nearly 11 million inhabitants, is a market with great growth potential for Eurona and a country of priority action, since 74% of households do not have access to the Internet and the percentage of users of mobile telephony still stands at 59%.

In addition, thanks to the Wi-Fi network plan promoted by the Dominican Government, Eurona will take Internet access to public spaces such as universities, hospitals, community technology centers, digital centers, museums, parks or city halls.
With this concession, the company will also offer access to the network free of charge to the National Emergency and Security System and guarantee universal access throughout the country, ending the digital divide that still affects a large part of the population.
Also, if there is a national emergency or some type of natural disaster such as hurricanes, earthquakes or floods, the company will support by providing this service to public agencies and carry out all instructions which are necessary.
The multinational already has experience in providing these services in several countries such as Spain or Morocco. In addition, with its Hotspot business line, it has brought Wi-Fi to airports such as Tocumen in Panama, hotel resorts such as Bahía Príncipe and AM Resorts, and even to the retail sector and shopping centers.
According to Fernando Ojeda, CEO of Eurona, "this agreement with INDOTEL is another boost to the Business Plan 2018-2022 presented to the market just a few weeks ago, as it responds to one of the proposed objectives such as the opening of new markets, taking advantage of the 'know how' acquired in recent years and boosting the synergies between satellite technology and hotspot, two of Eurona's strategic business areas that account for a quarter of the group's turnover, "he highlights.

About Eurona
Eurona Wireless Telecom (EWT), is a Spanish multinational telecommunications company that offers broadband access services, new generation, and carries high-speed Internet where others do not, using wireless and satellite technologies. The multinational, which is listed on the Alternative Stock Market (MAB) since 2010, is present in more than 20 countries and has more than 40,000 customers.