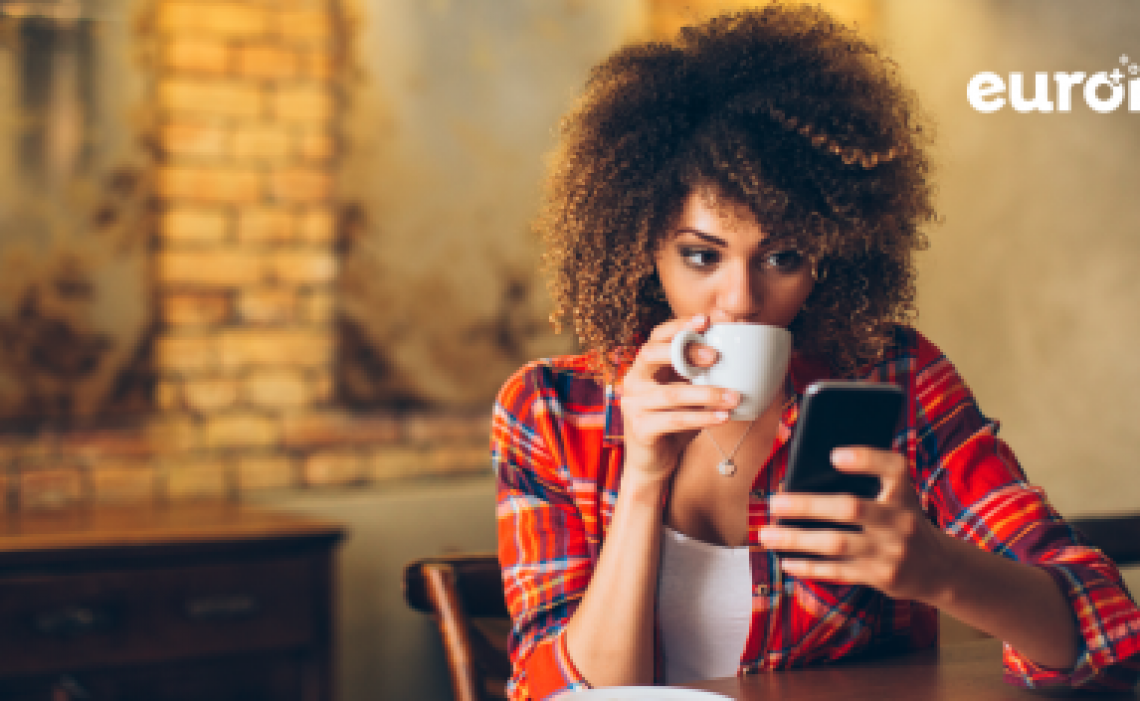 Eurona, operator and leading provider of Internet, voice, data and satellite television services through its subsidiary Quantis Global, today announced an agreement with Hughes Network Systems, a world leader in satellite solutions, to offer satellite broadband services for homes and businesses, initially in Spain but with plans to expand the offer to Morocco.

Hughes' knowledge and experience, together with his technical capabilities of the system, positions the company as the best partner to support the implementation of Eurona's large-scale networks. The JUPITER system drives advanced broadband services for a variety of applications including Internet access and cellular Backhaul.

The initial contract will include several thousand HT2000 remote terminals, with an important expansion plan. This technology, already deployed by Eurona on Avanti's Hylas 1 satellite, will allow homes and businesses to offer up to 100 Mbps in the medium term, and 30 Mbps immediately, in accordance with the requirements of the Government of Spain and the European Union.

"With millions of sent terminals operating in the largest satellite network in the world with more than 1 million VSAT in the United States, Hughes offers the efficiency and flexibility necessary for our service offerings," said Fernando Ojeda, CEO of Eurona. In addition, he assured that "Hughes is a partner with a deep knowledge of the sector that will help Eurona as it continues to grow".

For his part, Daniel Losada, Vice President of International Sales of Hughes Network Systems, said that "as a leading service provider in the European and North African markets, Eurona will provide connectivity opportunities to more people and more places."