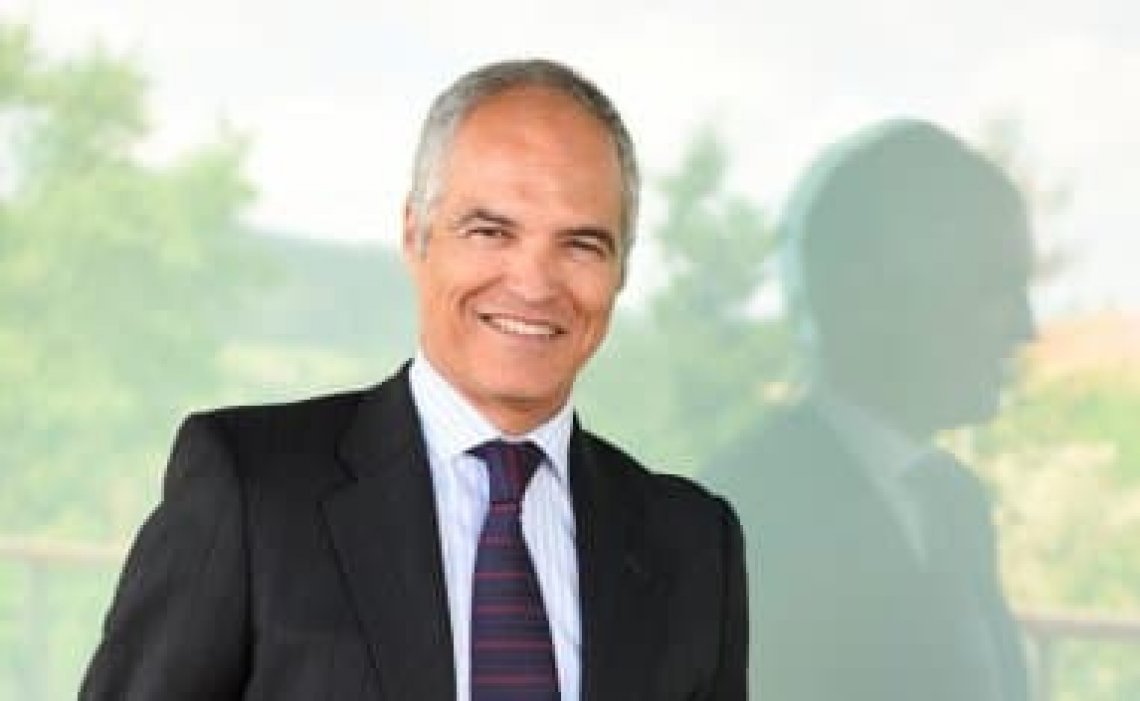 Eurona signs as CEO of Fernando Ojeda, one of the key men in telecommunications in Spain
Jaume Sanpera assumes the executive chairmanship of the group

Eurona has incorporated Fernando Ojeda González-Posada as CEO to drive the growth of the company in accordance with the Horizon 2022 Business Plan. Eurona strengthens its executive body with one of the leading figures in the telecommunications sector in Spain.

Jaume Sanpera, who until now held the position of president and CEO, becomes the group's executive president, following a line of continuity with the functions performed in all these years.

Fernando Ojeda, graduated in Business Sciences from ESADE and with different national and international media in business management, has developed his professional career in Spain and abroad, in countries such as Portugal, Italy or Brazil, closely in the telecommunications sector.

Throughout his career he has held management positions at ONO, as CEO of Dahlia Television, CEO of Universal Pictures and, more recently, CEO of the Euskaltel Group. Among its achievements is boosting the growth and expansion of the Basque operator, which culminated with its flotation in July 2015 and the subsequent acquisition of the Galician operator R Cable.

With his joining the Eurona, Fernando Ojeda supports his strategic plan at a time of great challenges for the telecommunications sector such as the convergence of connectivity technologies and solutions, the revolution of the connected and autonomous car - for which it is vital to satellite technology, where Eurona is one of the main players in the sector - or the expected 5G, in whose research the company participates with various projects.