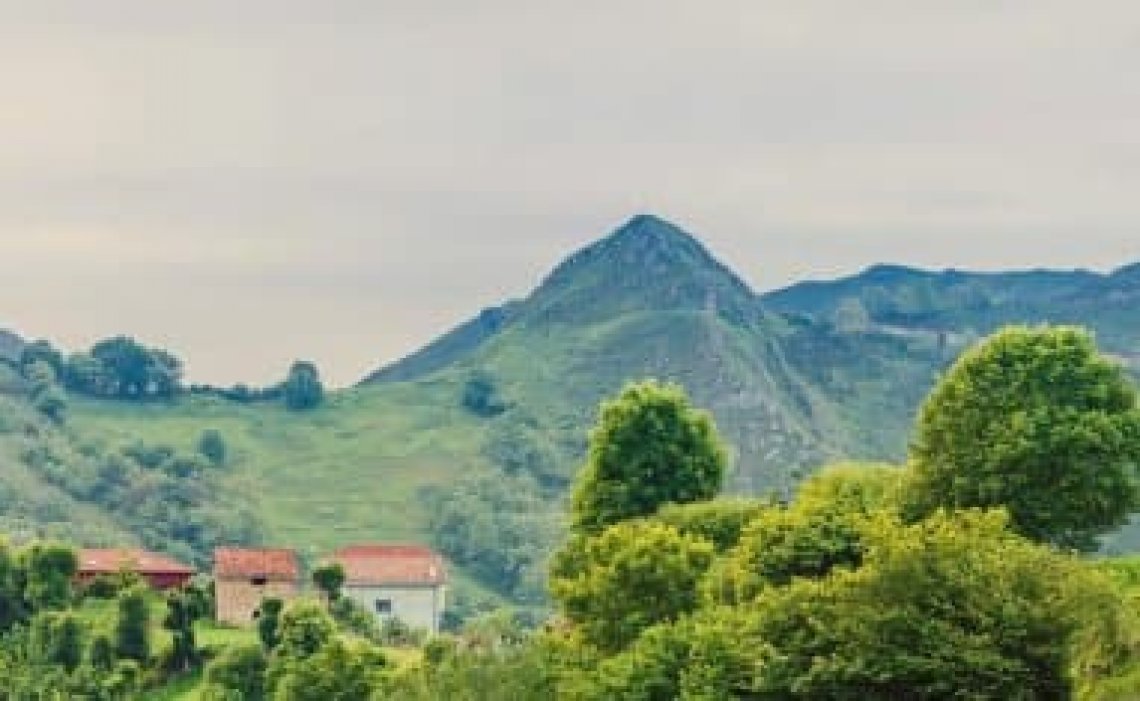 800,000 people in Castilla y León do not have a quality Internet connection

The company has launched an information campaign to disseminate the advantages offered by satellite technology among local administrations, provincial councils, rural associations, accommodation and local businesses in forty towns of Ávila, León and Valladolid

Eurona, the leading operator and provider of Internet, voice and satellite data services, has already launched its project that will bring satellite broadband Internet in a first phase to 2,500 towns throughout Spain. It has done so through a pilot project focused on forty municipalities of Castilla y León, specifically in the provinces of Ávila, León and Valladolid, priority areas according to the latest report on Broadband Coverage prepared by the Ministry of Energy, Tourism and Agenda Digital.

And that limitation of Internet access that isolates and slows the economic and social development of these municipalities can be reversed after the signing of the recent agreement between Hispasat and Eurona, which has made the latter the operator with the highest satellite capacity in Europe.

From the telecommunications company know it well, so they have conducted a direct information campaign between local administrations and provincial councils to disseminate the benefits of this technology, also reaching the rural development associations, the local housing and local businesses .

The goal is to convince all those who are part of rural life that the Internet is that window open to the world capable of offering these municipalities a real business alternative, expanding their borders and even enabling the sale of online products and services in full It was electronic commerce. In addition, it is a fundamental tool to meet the needs and enrich the experience of rural tourists, always connected. It is, in short, an ally against the worrying rural depopulation that does not stop leaving empty houses.

The satellite the solution to the 'disconnection'

Currently, the satellite is the only viable technological solution to bring high-speed Internet to all these places forgotten by the 'telecos' where there is no fixed network coverage or this is very deficient. Its global nature or its flexibility to offer coverage in any area, no matter how remote, guarantee the right of all citizens to be connected.

In this way, the satellite offers these municipalities a real alternative to business life and also becomes an ally against the worrying rural depopulation, in a context where the Internet has become a commodity.

In addition, this project coincides in time with the aid of 400 euros approved by the Secretary of State for the Information Society and Digital Agenda to bring satellite Internet of 30 megabytes per second to municipalities of less than 5,000 inhabitants. Aids, which allow citizens, freelancers and companies in these locations to pay for free the costs of the installation and registration of equipment, and also contribute to meet the Executive's commitment to bring high-speed broadband to 100% homes by 2020, as defined by the objectives of the European Digital Agenda. Precisely, Eurona is the first authorized operator to access these aids.