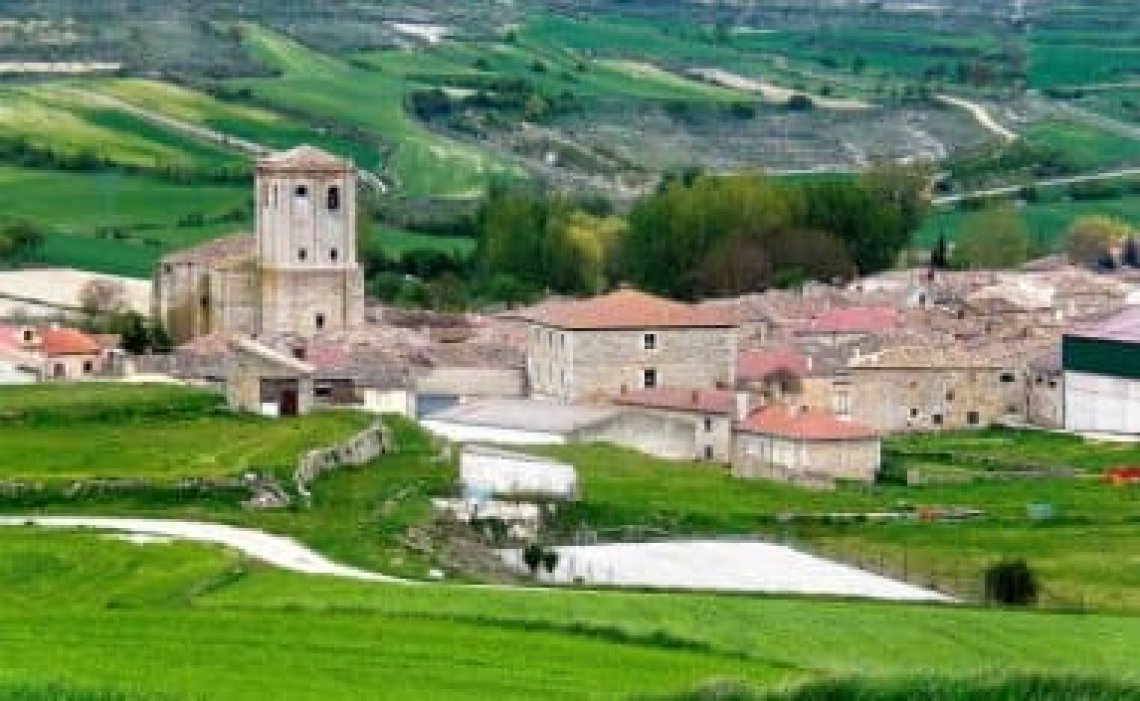 The satellite is postulated as an alternative to guarantee full connectivity, one of the main objectives of the National Strategy against the Demographic Challenge approved last Friday in the Council of Ministers

Eurona plans to start a round of contacts with all political parties to insist on the importance of the transport infrastructure, and also the access to the Internet in an immaterial and viable way

Madrid, 1st of April, 2019. Eurona, the Spanish telecommunications multinational in whose DNA is bringing the Internet where others don't reach, believes that satellite technology is the viable and immediate alternative to guarantee full connectivity, providing adequate internet coverage broadband and mobile telephony throughout the territory, one of the objectives set by the National Strategy against the Demographic Challenge approved in the last Council of Ministers.

This strategy should lead the outgoing political party of the ballot boxes of the next 28th of April and around which there seems to be a political consensus given the measures that all groups already include in their candidacies, was approved last Friday, in the ante-room of the massive demonstration that gathered this Sunday to thousands of people in Madrid against the oblivion of the rural world.

In this context, Eurona plans to initiate a round of contacts with all political groups to insist that as important as the transport infrastructure is access to broadband Internet in these areas, as 1 of every 10 Spaniards have no connection to Internet or its speed is less than 2 mbps, according to the latest broadband coverage report prepared by the Government. Data that is accentuated in rural areas, depopulated or difficult terrain and in communities such as Asturias, Galicia or Murcia, where the percentage of households disconnected is well above 15%.

The company explains that the towns in most cases encounter the lack of telecommunications infrastructure that does not come because it is not profitable for companies. However, there is a state-of-the-art technology to bring the Internet to you immediately: the satellite. Its global nature and its capacity to offer coverage in any area, no matter how remote, guarantees the right of all citizens to be connected, wherever they are.

In this way, access to satellite broadband Internet can become a real alternative for life and business, not only for the inhabitants of these areas who could telecommute or attend classes from a distance, but also for local companies and entrepreneurs who, with an optimal connection to the Internet, could boost the business development of their municipalities with new business models. And is that the network would allow them to be known, streamline bureaucratic procedures and even to sell their products online beyond the municipality itself in the era of electronic commerce.

We must not forget the human, territorial, ecological and strategic importance of the people and the countryside to society and to the economy. For this reason, Eurona emphasizes the importance of offering this type of digital alternatives, mainly to vulnerable groups such as women and young people, which are the main guarantee of survival in these areas.

Fernando Ojeda, CEO of Eurona, emphasizes that "it is a duty of the public and private sector to put measures like these on the table to end the digital divide, offer connectivity to all municipalities, wherever they are, and create living and work conditions which contribute to the active and stable settlement of rural Spain ".