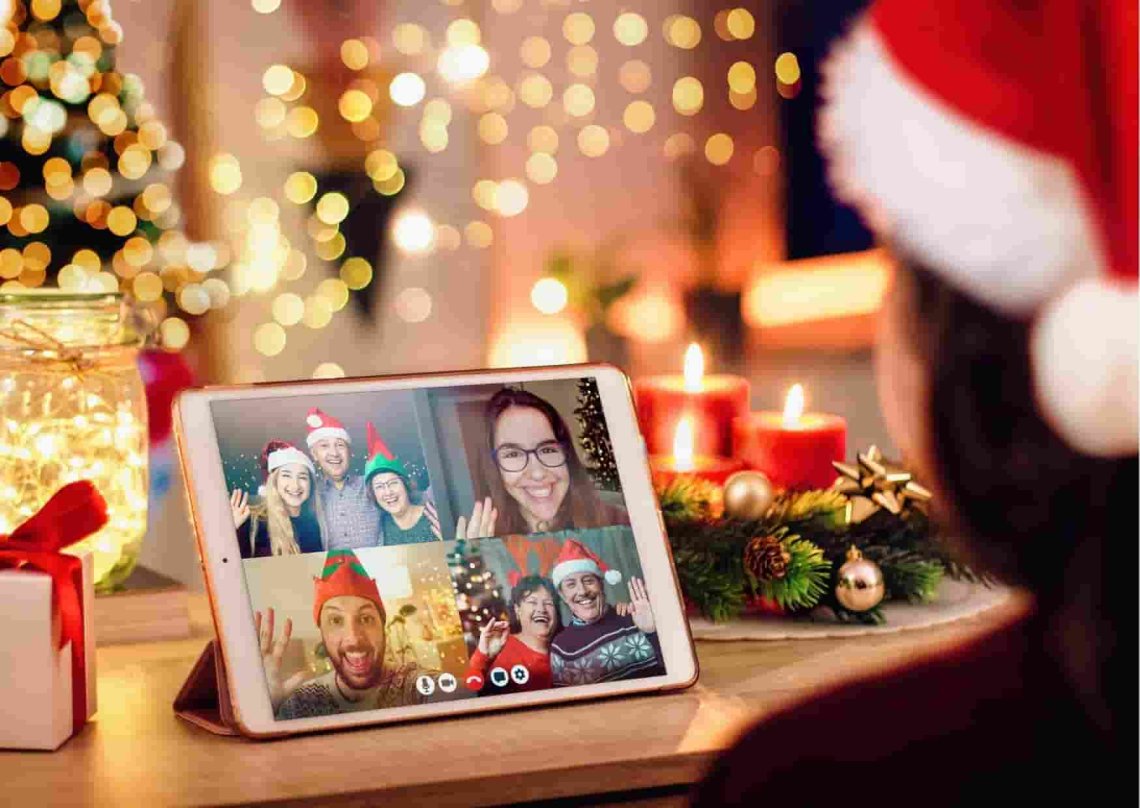 Only 47.5% of the rural population accesses video call services, compared to 60.6% of the total population who use them on a regular basis to be close to their loved ones

While it is true that this Christmas the Internet will again be the great ally to be close to our loved ones, the inhabitants of rural areas will use 42% less than the rest of the population video call platforms such as Skype to greet family and friends, according to data from the report 'How Empty Spain fills its time on the Internet' prepared by Eurona in collaboration with the consultancy firm Kantar.

The lack of telecommunications infrastructures causes a digital divide in towns and villages that leads their inhabitants to lag behind the rest of the population in the main Internet consumption trends. In fact, according to this study, 21.7% of the rural population did not even have access to the Internet in 2020.

That is why in these times of Christmas and pandemics, where video calls to keep in touch with family and friends are so important, they are only used by 47.5% of rural inhabitants, while they are a link with their loved ones for 60.6% of the total population.

Whatsapp, Facebook Messenger and Instagram Direct are, in that order, the most used messaging applications at this time of year, when social networks also play an important role. They are used by 67% of the rural population, compared to 74% of the total population who also say they use them.

Faced with this situation, Eurona, the Spanish multinational expert in connectivity services and solutions for disconnected areas, reiterates the importance of advancing in the implementation of technologies such as satellite that allow broadband Internet up to 100 Mbps in a viable and immediate way to end the inequality of opportunities evident in rural areas.

According to Fernando Ojeda, CEO of Eurona, "ending the digital divide that holds back the economic and social development of many municipalities in Spain should be an objective in itself for the public and private sector, to avoid equal opportunities and shortages that become more evident at times like Christmas, where technological tools such as video calls help us to be close to our loved ones".