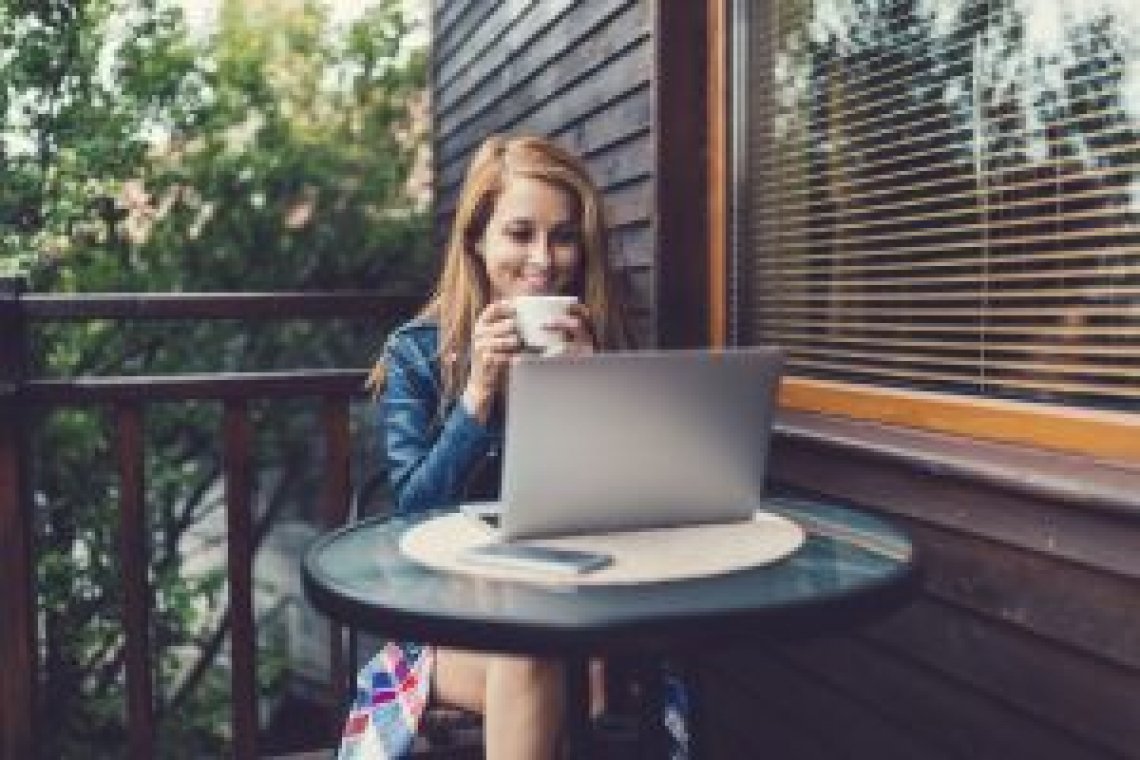 Both companies have come together to offer a Ka-band satellite solution that aims to reduce the digital divide suffered by Spanish towns in these areas, which do not have an Internet connection or have a poor quality.

MADRID, March 22, 2018. Spain continues to be the preferred destination for domestic tourists for their Easter holidays. The tourist offer of our country allows them to enjoy the best coastal or rural areas. There are also many who decide to return to the town or to their home of a lifetime looking for a reunion with family and friends, rest or, simply, disconnect from the hustle and bustle of big cities. Thus, most tourist sites offer many services already adapted to this new vacation demand.

However, the Internet connection remains the unfinished business in many places. And, although Spain leads the deployment of fiber optic in Europe and broadband coverage is widespread, there are still populations, mainly in rural areas, which lack access to the Internet or have very low quality.

However, the digital disconnection of these areas is already solved thanks to the alliance between Hispasat, the Spanish operator of communications satellites, and Eurona, operator and leading provider of Internet, voice, data and satellite television services.

Together they have launched the 'Connect by Satellite' project, a solution that, through satellite broadband connection, makes Internet access possible for all citizens and businesses anywhere in Spain, improving their quality of life and offering a technological alternative to people and businesses in these remote, sparsely populated or difficult areas of our country that today do not have good connectivity with terrestrial infrastructures.

Within the framework of this project, Hispasat has recently placed in orbit the satellite Hispasat 30W-6, which offers broadband coverage throughout Spain. This satellite, together with the Hispasat 36W-1 launched last year, offers capacity in Ka band, more powerful and concentrated than other frequency bands, which allows to reach a higher speed of navigation at a better cost.

Eurona will market all this capacity in Ka band, which makes it the operator with the highest satellite capacity in Europe. With it, it will make possible the connection to the Internet to any person who is in the Spanish territory, wherever he is and where he lives, since the satellite coverage reaches all the points that are under his footprint. Thus, Eurona will offer 30 Mbps broadband services throughout Spain (from € 39.90 / month) through its platform.

In addition, the moment in which this solution arrives is propitious, after the Secretary of State for the Information Society and Digital Agenda has launched an aid program to bring broadband Internet at a speed of 30 megabytes per hour. second to municipalities of less than 5,000 inhabitants. Aids of 400 euros, which allow to meet the costs of the installation and discharging of equipment, and also contribute to meet the Executive's commitment to bring high-speed broadband to 100% of homes by 2020, as they mark the objectives of the European Digital Agenda. Eurona is the first approved operator to access these aids.

With this project, Hispasat and Eurona will contribute to reduce the digital divide in our country and to make possible that this may be the last Easter of digital disconnection for many Spanish municipalities where other telecommunications networks do not reach.

HISPASAT is made up of companies with a presence in both Spain and Latin America, where its Brazilian subsidiary HISPAMAR is located. HISPASAT is a leader in the dissemination and distribution of content in Spanish and Portuguese, including the transmission of important digital platforms of Direct Television to the Home (DTH) and High Definition Television (HDTV). HISPASAT also provides satellite broadband services and other value-added solutions to governments, corporations and telecommunications operators in the Americas, Europe and North Africa. HISPASAT is one of the leading companies in the world for revenues in its sector and the main communications bridge between Europe and America.