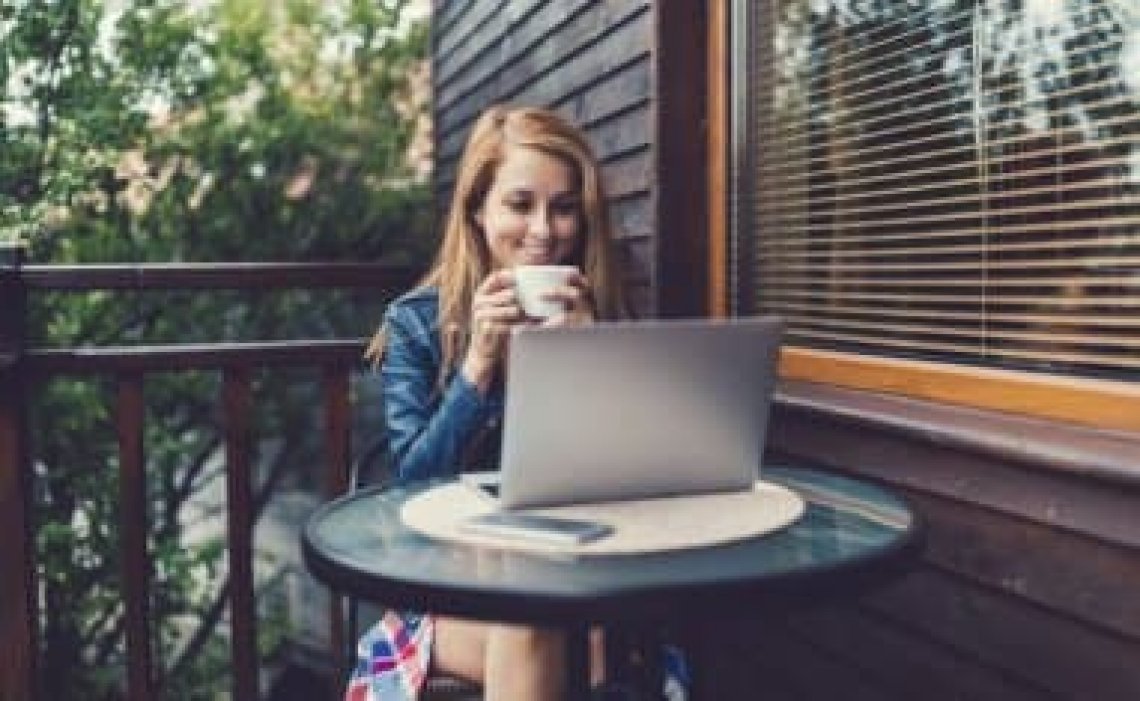 Quantis, the satellite subsidiary of the Eurona group, and FENITEL, the Federation of Telecommunications Installers and Integrators, have strengthened their alliance in order to accelerate the implementation of satellite broadband service in areas that do not yet have coverage. of quality to access the Internet.

According to data from the Ministry of Energy, Tourism and Digital Agenda, 10% of Spaniards lack coverage with a minimum speed of 10 Megabytes, a very poor connection that affects about 1.85 million households, most of them located in small localities, where the satellite becomes the only viable technology to bring quality Internet.

However, the Quantis and FENITEL alliance comes at a moment of opportunity after the government has approved direct subsidies for satellite Internet contracting in small municipalities. Aids of 400 euros, which make it possible to meet the costs of discharging and installing the equipment, and contribute to meeting the objectives of the European Digital Agenda for 2020.

Both entities deepen in the partnership initiated in 2011 when the satellite had not yet experienced the current technological revolution that will guarantee these homes 'disconnected' a broadband service of quality and price similar to that of urban environments. A fundamental step in order to avoid the depopulation of rural environments, as it improves their social and economic viability.

For Eurona, the satellite is one of its main strategic areas promoted in the last year with its entry into the fishing and ferries sector. The technological operator foresees that the turnover of this area will double in the next five years, up to 62.6 million euros.