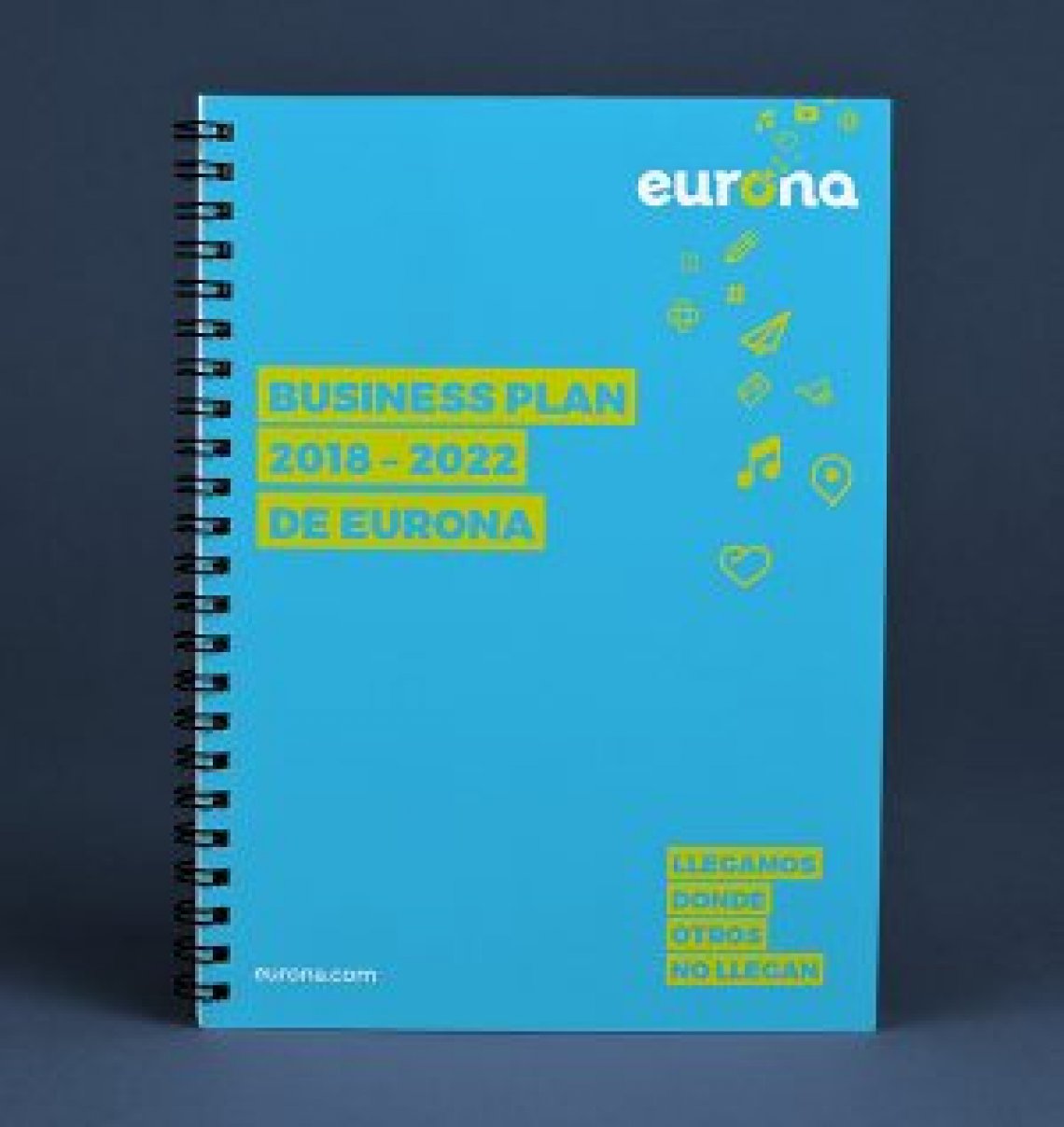 Magnetar Capital and other major financial creditors agree to extend the resolution and collection of the debt until February 28, 2019

It will address a corporate restructuring by which the satellite, Wifi and Fixed Wireless businesses are integrated into a newly created company

Madrid, 20 of june 2018. The Board of Directors of Eurona, the leading operator and provider of Internet, voice and satellite data services, approved yesterday the new Business Plan, for which compliance will address a process of debt restructuring and a modification of the capital structure and corporate of the Group. This transformation, approved unanimously, will guarantee financial stability to undertake the key lines of the 2018-2022 Business Plan and achieve operational profitability.

The Business Plan approved today has been made by the new management team, headed by Fernando Ojeda since October 16, 2017, and has been reviewed by two independent firms of recognized prestige.

The strategic lines of the new Business Plan go through the generation of operating cash in the medium term and achieve sustained profitability in the long term; the profitability of surplus capacity, both in Fixed Wireless and in Satellite, by investing in the capture and reduction of customer disconnections. It also contemplates the optimization of the structure costs and the reorganization of the operation of the group, with greater customer orientation, as well as leveraging growth in the International business, especially in Morocco and other emerging markets, with satellite technology and exploring satellite synergies.

Eurona is leaving behind a first phase in which it has focused on growth, both organically and through acquisitions of other companies, mainly through external financing. Currently, it is moving into a new phase in which the synergies of recent acquisitions are beginning to materialize and where management is geared towards making the business profitable and growing in a sustained manner. Due to its high level of debt, Eurona needs a new capital structure that allows it to work with a healthy balance sheet and with the necessary liquidity for this new stage.

Therefore, in order to comply with these objectives and ensure the financial stability of the Group, it has been agreed to carry out a restructuring process that includes, first, the signing of a Standby Contract or lock-up agreement, to which the main financial creditors of the Company. Creditors have agreed to suspend the exercise of their rights of resolution and early maturity until the date on which the execution of this restructuring takes place, whose maximum date estimated term is February 28, 2019.

Additionally, the Standby Contract contemplates a potential injection of short-term liquidity by Magnetar Capital LLC of up to 20 million euros, with the objective of covering the Group's financing needs and guaranteeing normal operations, until the produce a second injection of funds.

There will also be a corporate restructuring, which will create a new Spanish society (NewCo), which will bring together the business units of satellite activities, Wifi and Fixed Wireless.

The main objective of the Standby Contract and the restructuring is to protect the different interest groups of the Company: including, without limitation, shareholders, creditors, workers, suppliers and customers.

Magnetar Capital LLC will initially acquire up to 25% of the capital stock of NewCo, as set out in the terms agreed in the liquidity line. In addition, creditors, including Magnetar Capital LLC, under the new injection of funds will subsequently acquire a stake in the NewCo that will allow them to jointly reach a 60% stake in NweCo's share capital and voting rights as of January 1. of 2019.

This Contract must be approved by the Extraordinary General Shareholders' Meeting of Eurona, which has been set for July 24. The Company intends that the Agreement announced today be inclusive, so it will request all its financial creditors to adhere to it.

In parallel, Magnetar Capital LLC and other institutions will inject new resources that could reach a maximum of 30 million euros in favor of NewCo through a credit agreement. Part of the funds received in this new loan will be used to repay the aforementioned Liquidity Facility in its entirety for an amount of 20 million euros. Within the framework of the restructuring and within its strategy of disinvestment in non-relevant assets, Eurona is considering the sale of some non-strategic assets for the operation of the new business plan.

Luca Di Rico, director of investments in private capital of Magnetar in Europe, has shown his "satisfaction for renewing the commitment of Magnetar Capital LLC with Eurona to support the evolution of the company. Taking into account the recent investments in the Spanish market, this agreement is a great example of the role that Magnetar Capital has as an alternative capital provider and of different financing solutions for European companies ".

Magnetar Capital, headquartered in the United States, is a group that manages alternative investments that were founded more than a decade ago. In Europe, it aims to serve as an alternative financing channel for companies with high growth potential. In this context, in October 2017, Eurona was granted a loan of 46.8 million euros to refinance the debts carried by the Company and thus encourage a return to profits and growth. Globally, Magnetar manages assets worth more than 13,400 million dollars (11,500 million euros).

Eurona Wireless Telecom (EWT), is a Spanish multinational telecommunications company that offers broadband access services, new generation, and carries high speed Internet where others do not arrive, using wireless and satellite technologies. The multinational, which is listed on the Alternative Stock Market (MAB) since 2010, has a presence in more than 20 countries and has more than 40,000 customers.

Founded in 2005, Magnetar Capital is an alternative investment manager with a $ 13.4 billion strategy that seeks stable returns adjusted to risk through the opportunistic use of a wide range of fixed income, energy, quantitative and fundamental investment strategies. The firm invests in the public and private markets, the geographies and the structures of the company, taking advantage of a deep fundamental and quantitative rigor. Magnetar's fixed income business manages more than $ 6 billion in assets worldwide and invests in offers from banks, independent specialized finance originators and mid-market companies that help these companies grow and finance strategic investments. In Spain, Magnetar has participated in a series of private transactions in a variety of industries, including loans for SMEs, healthcare, retail, telecommunications, project financing and manufacturing. * The amount of assets under management includes the assets managed by Magnetar and its affiliated investment managers, including designated investments in special purpose compartments and non-financed commitments (money committed to any fund managed by Magnetar and its affiliated investment managers). the date of the report, but not yet transferred by the investors) until April 1, 2018.