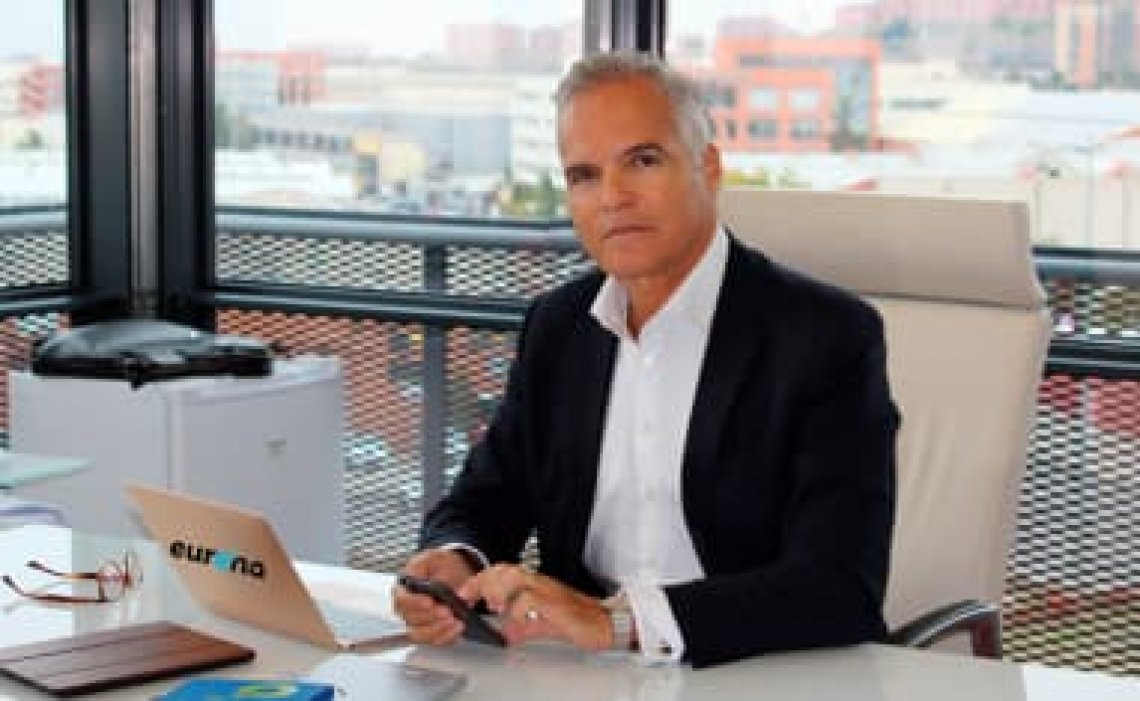 Eurona, the Spanish multinational telecommunications company, and Hispasat, the Spanish satellite operator of the Red Eléctrica Group, have taken a further step in the alliance they have maintained for years with the renegotiation of their contracts for the comercialization of satellite capacity that allows broadband Internet to be brought to all municipalities with deficient or no connection or to the so-called 'disconnected' towns in "empty Spain".

This operation, which also includes the renegotiation of satellite capacity with Avanti, will result in cost savings of close to 9 million euros per year, which will have a direct impact on the Group's income statement, thus strengthening the profitable and sustainable growth strategy in which the Group is immersed.

The renegotiation of these agreements is taking place in a context of strong competition in the telecoms sector, which requires adapting prices and offers to the reality of the market, a common business practice and frequent in long-term contracts.

Precisely, this operation that has been led by Eurona's management team at the highest level, also includes all the services related to the Moroccan market and will allow to cover the connectivity needs of the users while guaranteeing them a more competitive price.

According to Fernando Ojeda, CEO of the Eurona Group, "these agreements are a further step in the long-term relationship we have with the leading satellite operators and will also be tangible in the Group's income statement, as they will allow for more efficient management of resources and significant cost savings".

In this way, Eurona will continue to work together with the reference operator to explore new opportunities in the satellite sector, taking into account its great strength in the face of the current evolution of the communications market, both in the field of connectivity and data and in the transmission of content.