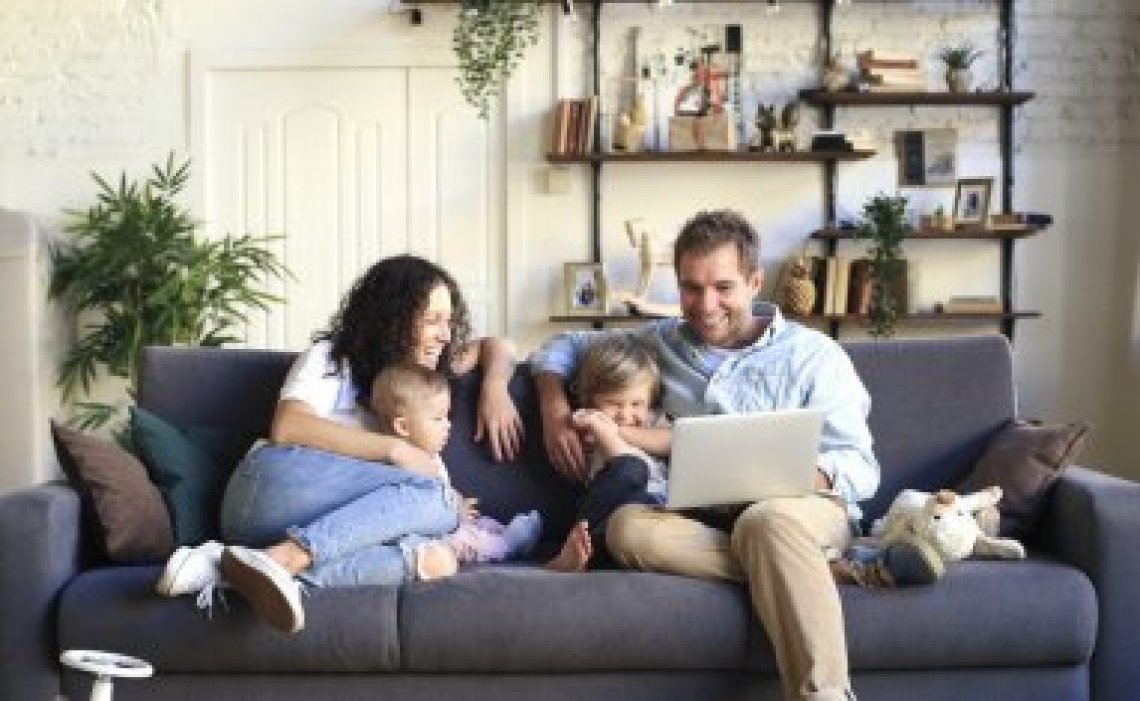 Satellite technology guarantees teleworking, medical consultations, entertainment or distance education these days in places where neither ADSL nor fibre optics have yet reached

These days, telecommunications are a basic need and an essential service, like electricity, gas or running water

Eurona, the Spanish multinational telecommunications company, has increased by an average of 60% the number of Internet connections by satellite in the villages of 'Empty Spain' during the month of March, the first month of the confinement decreed by the government to contain the spread of the coronavirus.

This rise in Internet hiring has had more impact in communities such as Navarra, Galicia, Murcia or Cantabria, especially affected by the situation of disconnection that prevents more than 3.5 million people - about 7% of the population - can not access a quality Internet connection, especially in rural areas, unpopulated or difficult terrain.

The increase in the data is precisely in a context in which the situation of national confinement has turned telecommunications into a basic need and another essential service like electricity, gas or running water not only in the cities, but also in the small municipalities of 'Empty Spain', allowing the continuity of certain professional sectors and basic activities such as education or medical services at a distance.

Thus, to avoid these areas suffering the consequences of the lack of opportunities and the scarcity of infrastructures, Eurona, which offers broadband coverage to 100% of the territory, has put its satellite technology at the service of the municipalities to guarantee communications during these days in those places where neither ADSL nor fiber optics have yet reached.

In this way, containment measures such as teleworking or even remote medical consultations can be extended to the entire Spanish geography, regardless of the size and population of the municipalities. As well as the online training contents, thus accessible to all homes and educational centres, the purchases through the Internet or the entertainment platforms so recurrent in these days of time at home.

According to Fernando Ojeda, CEO of Eurona, "these new contracts only show that the population of rural Spain needs global solutions such as the one being offered by the satellite, a service that has become essential and strategic to guarantee, as far as possible, the continuity of the economy or basic services such as distance education beyond the critical times we are going through".