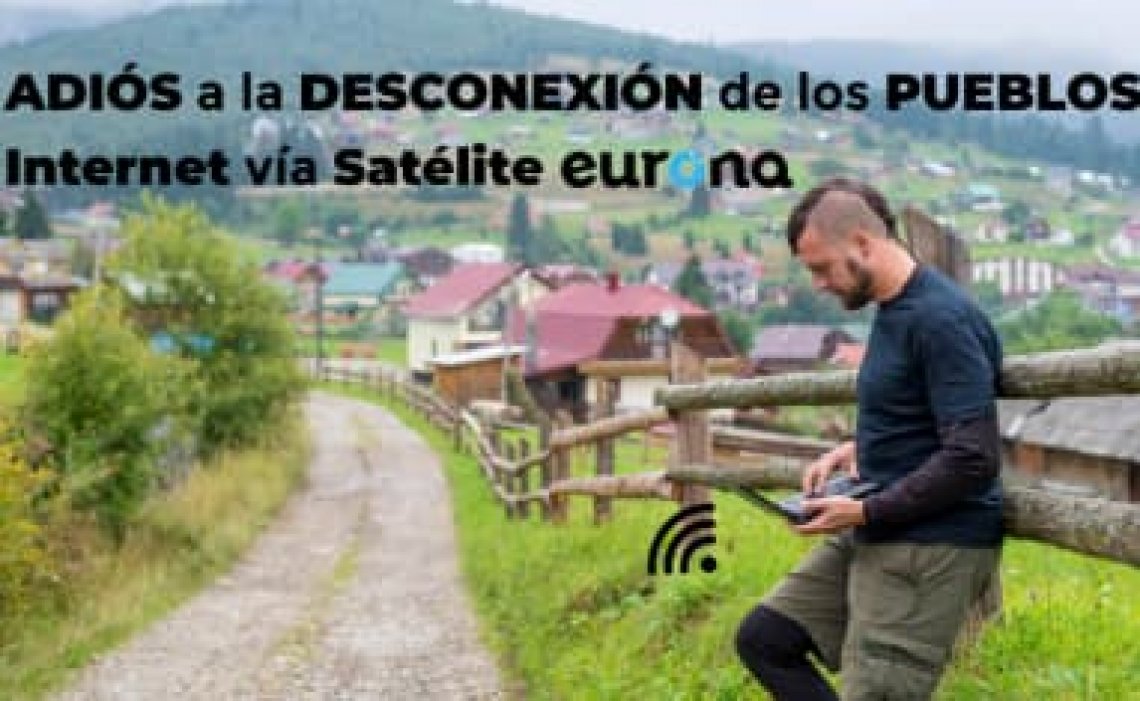 Eurona Telecom, the Spanish telecommunications multinational, within the framework of the European Conference for Rural and Territorial Repopulation where it has intervened this Friday in Avila, has put in value the satellite technology as an immediate form to face the demographic challenge that assumes the recently formed vice-presidency of Teresa Ribera.

The lack of resources and basic services such as those offered by the Internet often force rural inhabitants to move to cities in search of new opportunities, slowing the birth rate and aggravating the aging process in the municipalities.

Bearing in mind that 3.2 million people still have a slow or very limited connection, the company has insisted on the viability of the satellite, immediately and effectively, to guarantee Internet access in rural areas with a minimum speed of 30 Mbps, as set out by the objectives of the European digital agenda and contemplated in the government agreements between PSOE and Unidas Podemos and, PSOE with Teruel Existe.

A solution to ensure the welfare state in rural areas

In line with Prime Minister Pedro Sánchez's objective of consolidating the welfare state in rural areas and extending public services regardless of the size, dispersion or degree of ageing of the population, the satellite makes it possible to connect to the Internet anywhere, thus reducing inequalities between urban and rural areas.

Likewise, it contributes to the empowerment of vulnerable groups such as women and young people by offering them new opportunities for entrepreneurship, distance learning or even teleworking without the need to leave their municipalities of residence, thus curbing depopulation.

Likewise, satellite technology promotes the digitalization of the agro-food sector -the main activity in the villages-, favoring the efficient and sustainable management of resources, optimizing agricultural and livestock tasks.

According to Fernando Ojeda, Managing Director of Eurona, "there is no doubt about it. High-speed Internet, and satellite technology as a vehicle to take it anywhere, are configured as a key solution to stimulate the economic recovery of the most depressed areas and as a way to boost the national strategy against the demographic challenge posed by the new government, in the empty Spain".