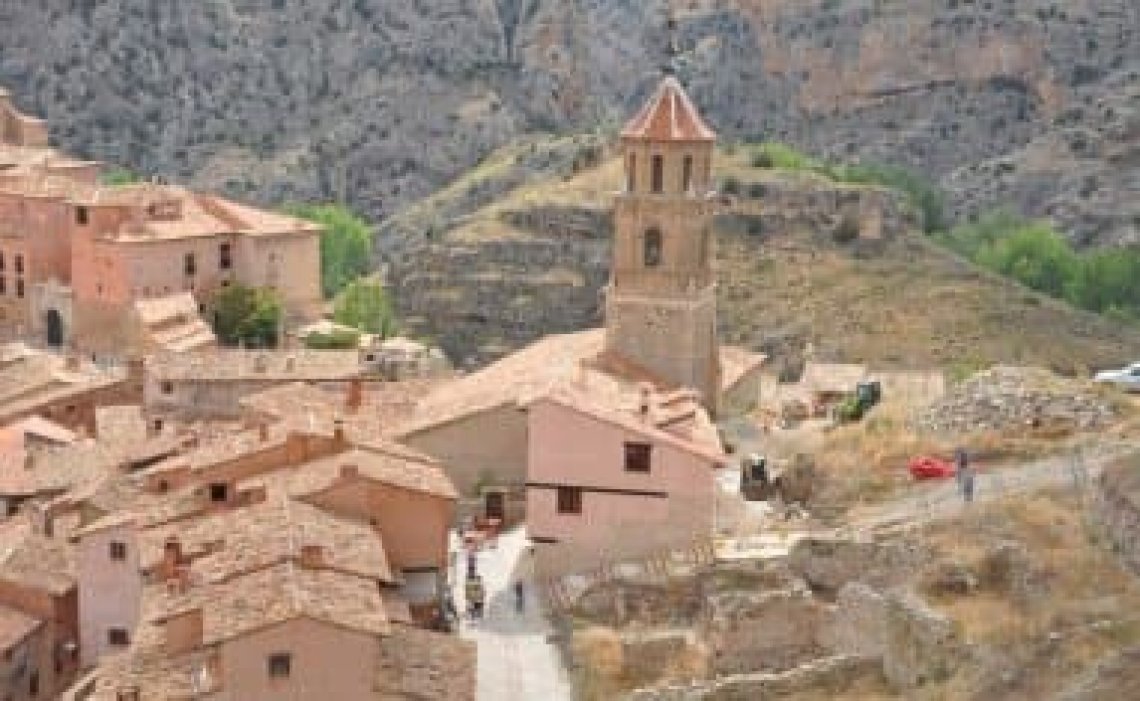 Eurona calls for a state pact against depopulation and stresses the importance of immediate and viable solutions such as satellite.

The role of tourism as a dynamizer of the rural economy and connectivity as an antidote against emptied Spain is highlighted.

Madrid, 17th of April, 2019. The disconnection or the scarce coverage of Internet will be the main obstacle that will find the thousands of tourists that in Easter will occupy 71% of the rural lodgings, located many times in unpopulated rural areas or difficult access due to their particular orography, according to data from 'Escapada Rural' collected by Eurona, the Spanish multinational of telecommunications.

Thus, in a context where depopulation threatens nearly 5,000 Spanish municipalities, tourism becomes a booster of the rural economy especially in high seasons such as Easter, because according to industry estimates the tourist who opts for the rural world will spend 75 euros per day on average this Easter, including accommodation, food and cultural activities.

However, it is paradoxical that although rural Spain is occupied these days - reaching levels of 89% in Navarre, 79% in the Basque Country or 78% in Extremadura - all its visitors continue to encounter the lack of infrastructure. Among them, those that make Internet access possible. The disconnection will not only affect the 10 million people who still do not have access to the Internet in rural areas, but also begins to represent a hindrance to local tourism, which no longer understands the experience of travel without being connected.

For all these reasons, Eurona insists on the importance of a State pact that promotes viable measures against the phenomenon of depopulation beyond the electoral campaign, and that proposes, among others, public-private collaboration for the implementation of the infrastructures necessary to guarantee the universal right of all citizens to be connected to the Internet.

According to the CEO of Eurona, Fernando Ojeda, "when we talk about infrastructures, we always think of railways or roads, but information highways such as the Internet are equally important and cohesive in these areas, becoming a source of opportunities not only for their inhabitants and for vulnerable groups such as women and young people, but also for their businesses, such as those linked to tourism".

Despite the lack of telecommunications infrastructure in these areas, there are already alternatives subsidized with public aid to connect them to the Internet immediately as the satellite. Its global character or its capacity to offer coverage to 100% of the population and in any area, no matter how remote it may be, guarantees broadband Internet access to all citizens, multiplying the chances of survival of the rural world.