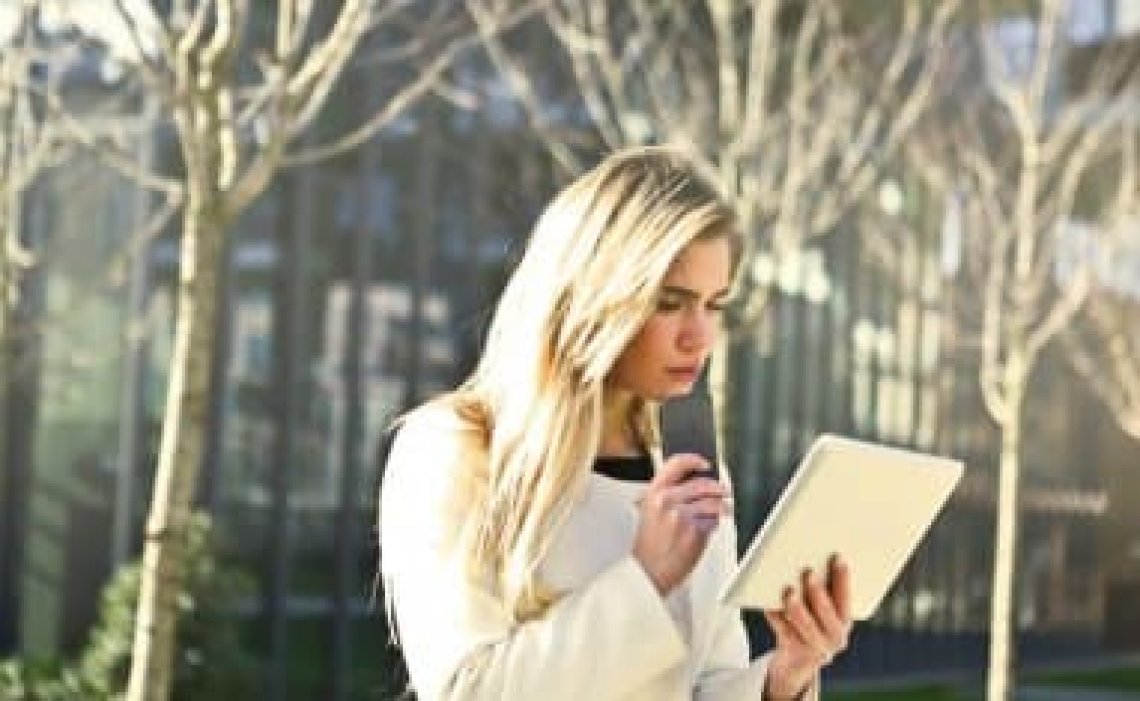 Each locality will receive an aid of 15,000 euros to install wifi points in their public spaces

Madrid, 22nd of January, 2019. Eurona, the Spanish telecommunications company, is committed to participate fully in the plan to bring WiFi to the 224 Spanish locations that have been selected by the European Commission in the first call of the WiFi4EU program.

This European program, which has a total budget of 120 million euros, will provide nearly 8,000 towns in the European Union in various calls by 2020 aids of 15,000 euros for the purchase of equipment and the installation of WiFi access points in public spaces such as parks, squares, buildings, libraries or hospitals for at least a period of three years.

Once the subsidy has been granted, the different public agencies must hire an operator that provides them with that high-speed broadband connection and the maintenance of the equipment. A service where Eurona already has the necessary experience after having connected via WiFi other cities such as Zaragoza and Barcelona. Also public spaces such as the Tocumen-Panama airport -known as the hub of the Americas-, shops and even hotels and large resorts in the Caribbean and Spain.

Eurona, through its Hotspot business area, with which it invoiced 7.1 million euros according to the latest annual results published in the Stock Market, works to offer a comprehensive solution that goes far beyond WiFi connectivity, with knowledge of the final client and generation of SmartData, marketing campaigns at the service of the business of each establishment for a digital transformation of the user experience.

A strategic business area that is also in line with the philosophy of the company to reach where others don’t and in its positioning as an ally against the digital divide and the worrying rural depopulation that it already carries out with technologies such as satellite, in a context where the Internet has become a commodity for the survival of the rural areas.

Precisely under this DNA, and through satellite technology, Eurona also brings broadband Internet to around 5 million people or 10% of households in unpopulated or difficult-to-reach municipalities whose coverage is currently limited or deficient.

According to Fernando Ojeda, CEO of Eurona, "life and business can no longer be understood without the Internet. That is why the authorities and administrations must ensure to guarantee to the rural areas the same opportunities that the urban environments already have. The Wifi4EU program that is already underway is a step towards achieving this goal ".