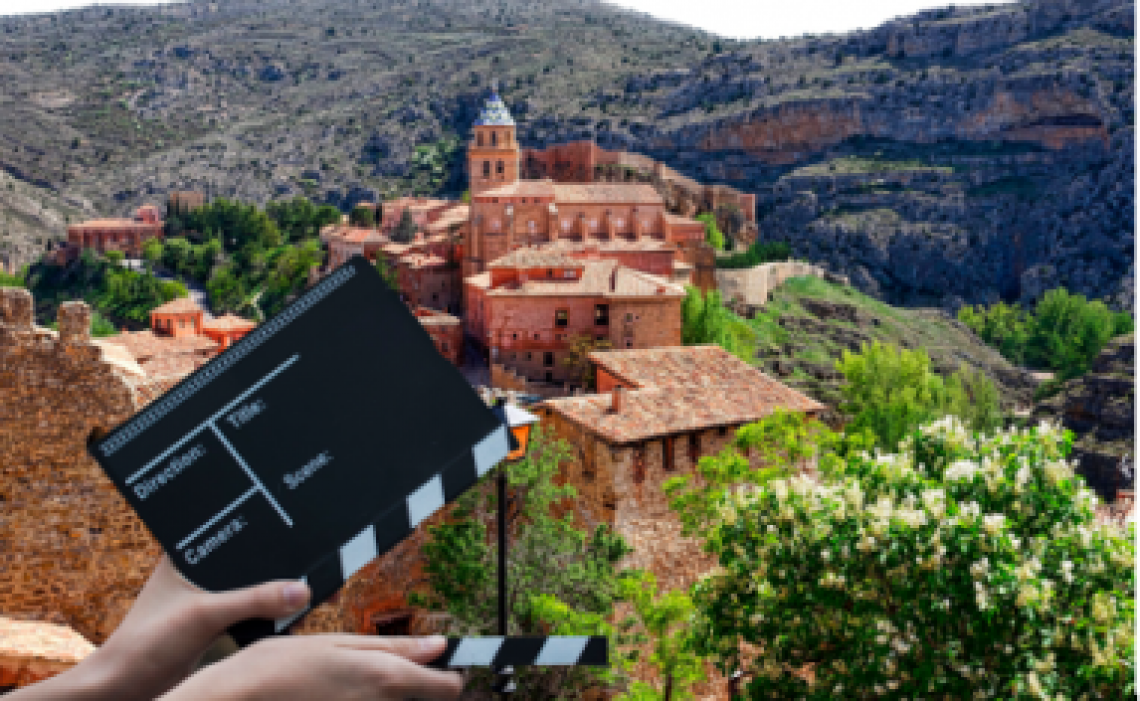 Cinema has helped to put villages in Aragon such as Mirambel and Albarracín on the map, turning them into the setting for legendary feature films

Eurona, the Spanish telecommunications multinational, wants to pay tribute to Aragon and its 'film villages' with the announcement of the competition #InternetDePelícula, which aims to bring the Internet to the 1.2% of the population still disconnected.

Cinema has helped to put unknown towns on the map, turning them into the setting for such legendary films as 'The Good, the Bad and the Ugly', by Sergio Leone and Clint Eastwood, who discovered half the world the deserts of Tabernas, 'Land and Freedom' shot in the Teruel town of Mirambel and Hollwood's blockbuster 'The Promise' filmed in Albarracín.

However, behind the spotlights, many of them are still municipalities far from any population center and deprived of many opportunities 365 days a year. In fact, according to the latest available data, around 15,700 people cannot even access a quality Internet connection, especially in rural, unpopulated or difficult terrain areas in Aragon.

However, Eurona has not forgotten about them and all the others, and with the #InternetDePelícula initiative it will bring free satellite broadband connection to municipalities that are still disconnected or whose coverage is slow and limited.

Eurona seeks to position itself as an ally against depopulation, offering an immediate and viable solution for broadband Internet access, which is also a source of educational and employment opportunities for the thousands of Aragonese who still lack coverage.