DIGITAL EDUCATION, A KEY TO PROGRESS IN AFRICA 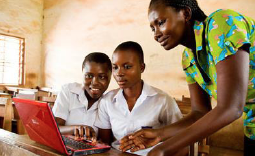 The Moroccan Government is aware of the significance of being able to access the Internet at school and, therefore, has decided to approach the circumstance in an innovative way. By making use of Eurona's satellite broadband, more than half a million kids and teachers have access to digital education in Morocco. An approach that Benin - a country of 10.5 million inhabitants - has decided to take as well, as plenty of schools can already access the Internet too.

Nevertheless, Eurona has faced its largest public project and committed to the region's development by connecting schools to the Internet. The Internet is like an open book: a tool to train and to inform the general public and, ultimately, to improve education's quality, which is key to progress and development in countries in North Africa. Under these conditions, Eurona has connected almost 5,000 Moroccan schools in rural areas by satellite, and 300 in Benin. Additionally, the company has recently opened a new office in Senegal, aiming to improve the quality of life of a country with a population of over 15,5 million people.

Furthermore, to shorten the social gap within connected and non-connected citizens in a world where connectivity is a vital tool for education and economic development, Eurona - which is the only company with a VSAT license in Morocco - offers satellite communication global solutions to homes, businesses, security

TELEMEDICINE, SYNONYM WITH QUALITY OF LIFE IN AFRICA 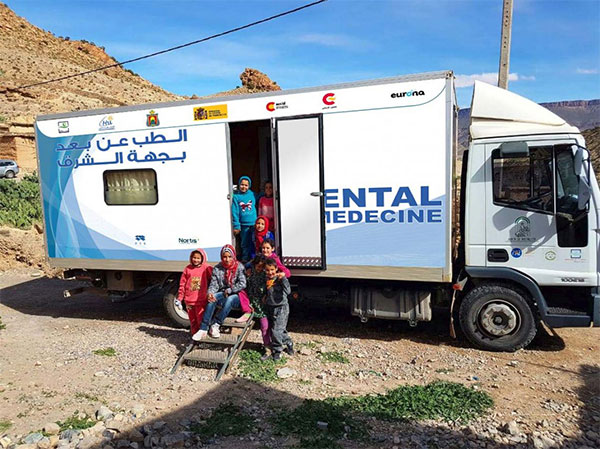 Telemedicine has become a vital tool for all those people who live in rural and remote areas, where the health resources are scarce or they or hundreds of kilometers away. So, if patients cannot visit health centers regularly, now the professionals will be able to connect via Internet with them.

And Eurona, committed to its policy of universalizing the Internet and boosting progress and development in Africa – a continent where it is already present, bringing the connection to schools in Morocco and Benin- is aware of this and has become a pioneer company in bringing medical services remotely by satellite technology in the region of la Oriental in Morocco.

To make this possible, Eurona has launched a technological platform that interconnects all the parties involved, from the hospital to the mobile unit that runs through the territory, passing through the cadre of medical professionals who, thanks to the information technologies applied to the field of health, they can already maintain a direct and visual communication path for the diagnosis of patients, determining the appropriate treatment or acting quickly in case of emergency.

In this way, the habitants of these areas can now be attended by medical specialists in such vital disciplines as cardiology, pneumology, ophthalmology, otorhinolaryngology or dermatology or echography service.

For the medical professionals who are at the forefront of these consultations “this project, which for sure will be extended to other regions and other countries of the continent, is an immediate benefit for the population. As it directly contributes to improving their quality of life and is also a way to universalize medicine”. 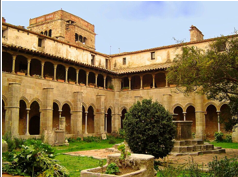 In the natural environment of the Sierra de la Mariana, in the municipality of Santa Coloma de Gramenet in Badalona (Barcelona), is the Monastery of Sant Jeroni de la Murtra, an old building of the Hieronymite Order built in Gothic style in the early 15th century. The monastery already has Eurona's satellite Internet connection.

For the Monastery of Sant Jeroni de la Murta, Eurona designed a tailor-made connectivity solution to respect its architecture and avoid damaging its infrastructure. 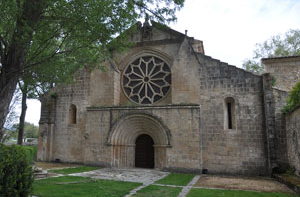 The monastery of Santa María la Real de Sacramenia, in Segovia, was built between the 12th and 13th centuries and is currently a private property, for family use, which on very specific occasions opens its doors to host events.

Despite the owners' scepticism about the possibility of having Internet in a monastery dating back to 1141, the monastery and the caretakers' house have, since 2019, a WiFi satellite network, custom-designed by Eurona, inside the building, the network is connected to a professional IP service that is managed remotely from Madrid to resolve incidents. To preserve the architectural and cultural richness of the monastery, Eurona's antennas were placed camouflaged in the landscape. 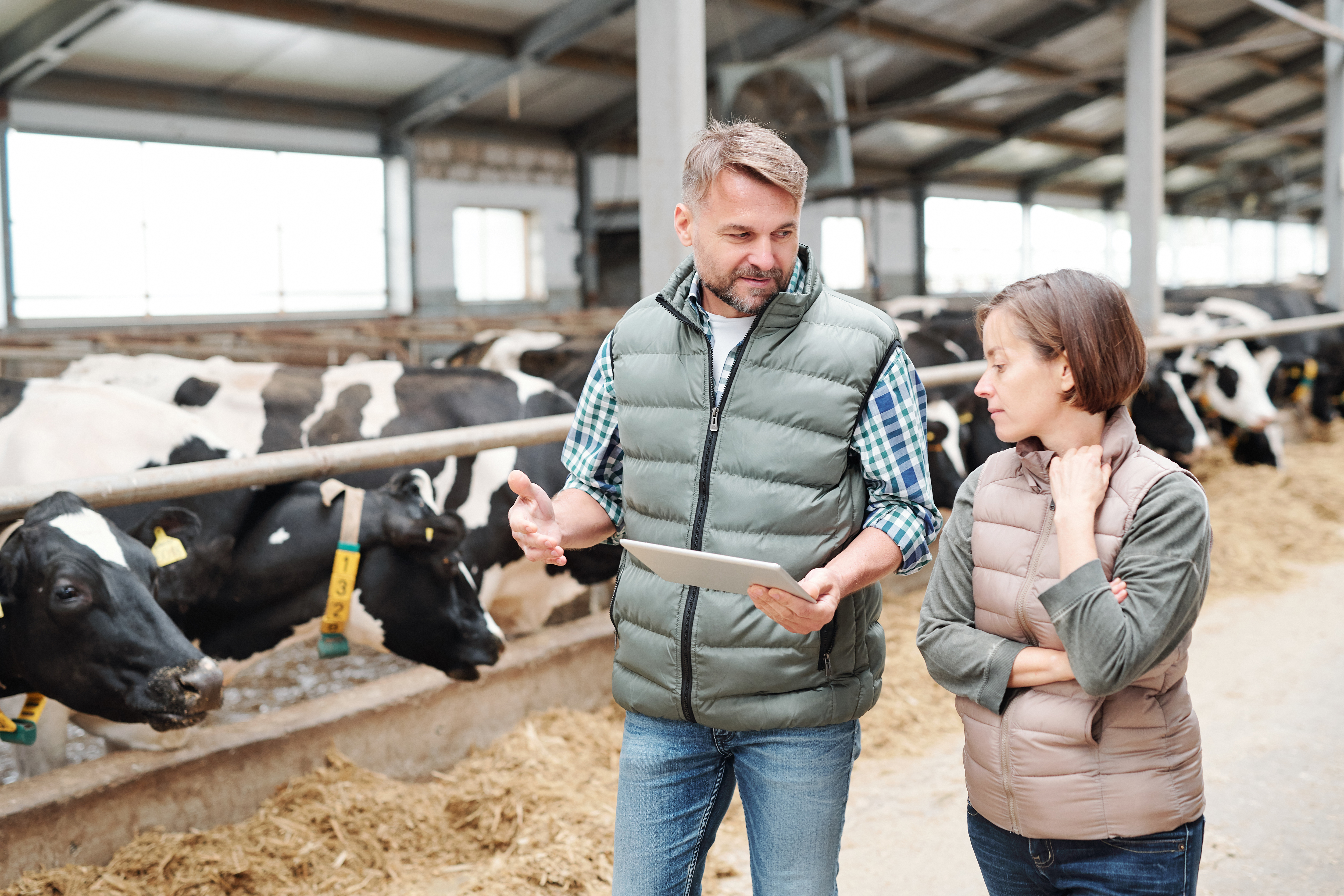 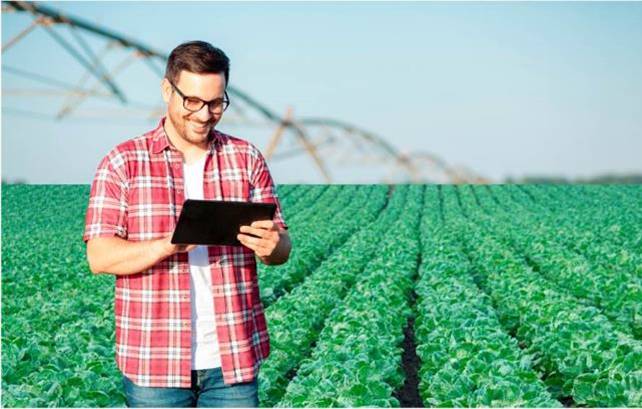 THE COMPETITIVE EXAMINATIONS OF VERONICA IN MÁS DEL OLMO (VALENCIA) 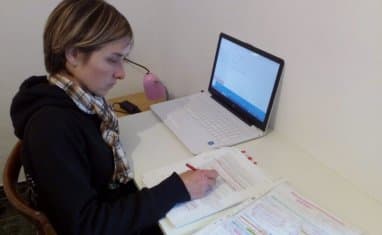 Verónica Blasco is a 35-year-old girl who lives in the village of Más del Olmo, a village of just 9 inhabitants in the province of Valencia that spends long periods isolated due to the scarcity of telecommunications infrastructure. A problem that Verónica has already solved with Eurona's satellite broadband Internet connection, which has allowed her, among other things, to prepare and pass her forestry engineer and occupational risk prevention technician examinations, combining them with her work in the Forestry Brigade.

Thanks to Eurona's satellite Internet connection, Verónica has been able to study via videoconference from her village and have access to all the documentation and training content that her teachers shared with her. "If the satellite were more present, the people who refuse to leave the villages would have similar opportunities as the people who live in urban centres", says Verónica.

THE MUNICIPALITY OF MAGAÑA 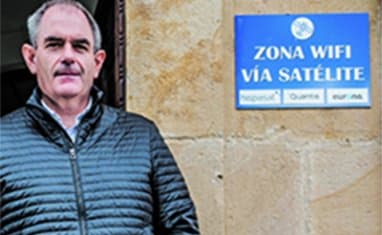 The municipality of Magaña in Soria was the first town in getting Internet via satellite, after winning the #enREDatupueblo competition. A pilot project, promoted by Eurona and Hispasat, which gave free connection for a year to businesses, institutions and homes, significantly improving their quality of life. After this time, 70% of households that had access to the Internet, decided to continue trusting Eurona, which finally ended up with the barriers of the digital divide in this small town of Soria. "Although at first there were misgivings about the real need for the Internet in the locality, now we can not live without it. We are delighted, "says Fernando Marín, mayor of Magaña. 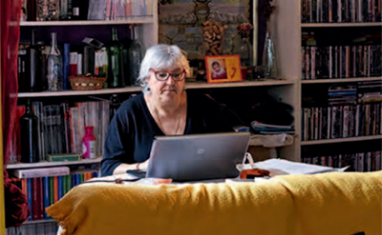 And this is the way Goyi tells about it She is a neighbor of a town in Toledo, who already enjoys broadband satellite connection to combine her work as a teacher with publishing books for different publishers: "Some time ago, I could not even think about the option to work from home editing these books, but now yes, because nowadays Internet is a necessity". 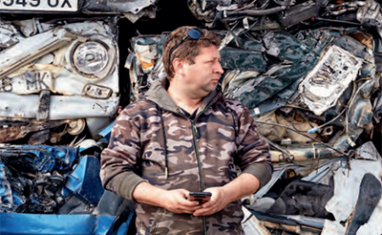 It is also the case of Florín, the manager of a car scrapping in a town of Castilla La Mancha, where Eurona has also brought the connection. "Without the Internet there is no business; from the register and the shut down of the cars till the buy and sell of the pieces, the management of the transport and the security chambers; because everything is connected to the Internet”. 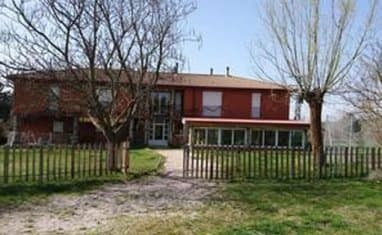 On the same way, Jesús Alonso, owner of a estate in the country located between the towns of Cubo de la Solana and Almazan in Soria, contacted with Eurona to install Internet via satellite. He spent long seasons on this estate and without the Internet, they turned quite lonely and sometimes even dangerous. “There is no easy to stay on the country without connection. Some years ago, when I didn’t have connection, I should have moved two or three kilometers from here to be able to contact them in case of emergency. Now I have finally the connection at my fingertips”.

THE RURAL HOUSE OF ARICO (TENERIFE) 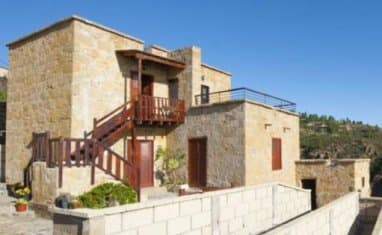 Likewise, the owners of the house Rural Las Vigas, located in the municipality of Arico, on the island of Tenerife, also contracted the satellite broadband Internet solution to eliminate the connection problems suffered by their Low speed and aware that a good connection is as important as a good bed and that there is not a complete travel experience without quality internet. "We have significantly increased our capacity and download speed with satellite technology, now our guests can use the Internet in the same way they do in big cities; watch series, browse their social networks, have access to the press and email ... ". 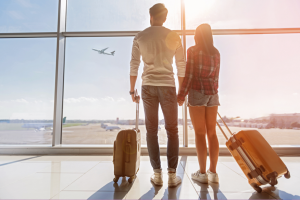 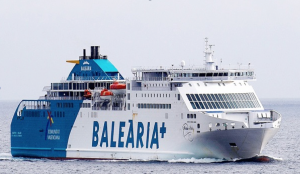