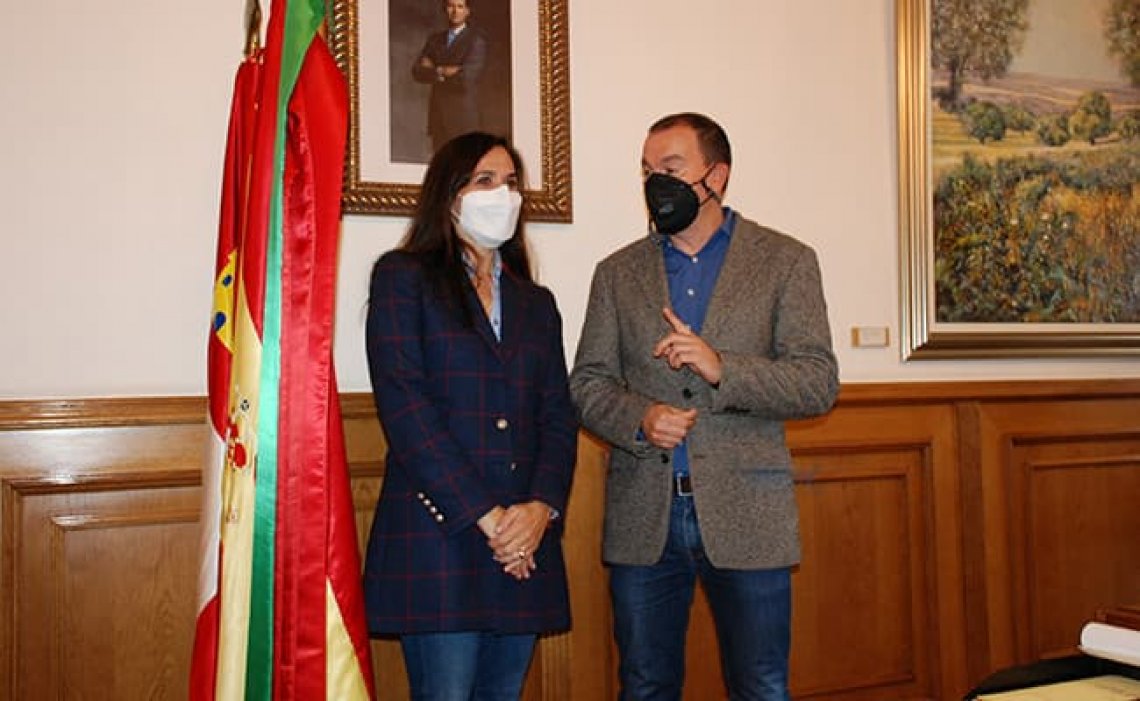 The inhabitants of Videmala, Poyo, San Cristóbal de Aliste and Bermillo del Alba can now access the Internet by satellite in the public spaces of their villages

The digital divide still affects 17,717 Zamoranos, a figure that rises to 205,000 inhabitants in Castile and Leon

Satellite technology is the only alternative to guarantee full connectivity in the rural areas of Zamora, where other technologies such as fibre cannot reach

Specifically, the telecommunications company will provide high-speed Internet to the residents of the towns of Videmala, Poyo, San Cristóbal de Aliste and Bermillo del Alba through satellite technology, the only viable and immediate alternative to guarantee full connectivity to these rural areas where other technologies such as fibre cannot reach.

The initiative of the Zamora Provincial Council and Eurona aims to bring one of the most demanded needs in rural Spain, broadband Internet access, closer to the whole population, thus closing the gap that still divides the inhabitants of rural areas from those of urban areas.

Thus, through quality Internet access, the inhabitants of these municipalities increase the possibilities of starting their rural business, of accessing teleworking or online education, of speeding up bureaucratic procedures or even of accessing something as simple as the leisure and entertainment provided by social networks or streaming video platforms.

Eurona's priority objective is to improve the lives of people living in rural areas or areas with difficult access with wireless broadband technologies such as satellite, replicating the rural success stories achieved in the Zamorano municipalities of Cobreros and Pedralba de la Pradería, and other towns in Castilla-León such as Guzmán and Santo Domingo de Silos in Burgos, Magaña and Cubos de la Solana in Soria, Sacramenia in Segovia or Mediana del Voltoya in Ávila, among others.

According to Fernando Ojeda, Managing Director of Eurona, "the crisis we are going through in Spain in 2020 has further highlighted the urgent need for Internet in rural areas through viable and immediate technologies such as satellite. Only in this way is it possible to guarantee communications and access to essential services such as teleworking and online education in the villages, contributing not only to the continuity of economic and business activity, but also to attracting new inhabitants to the rural environment, filling empty Spain with new opportunities".