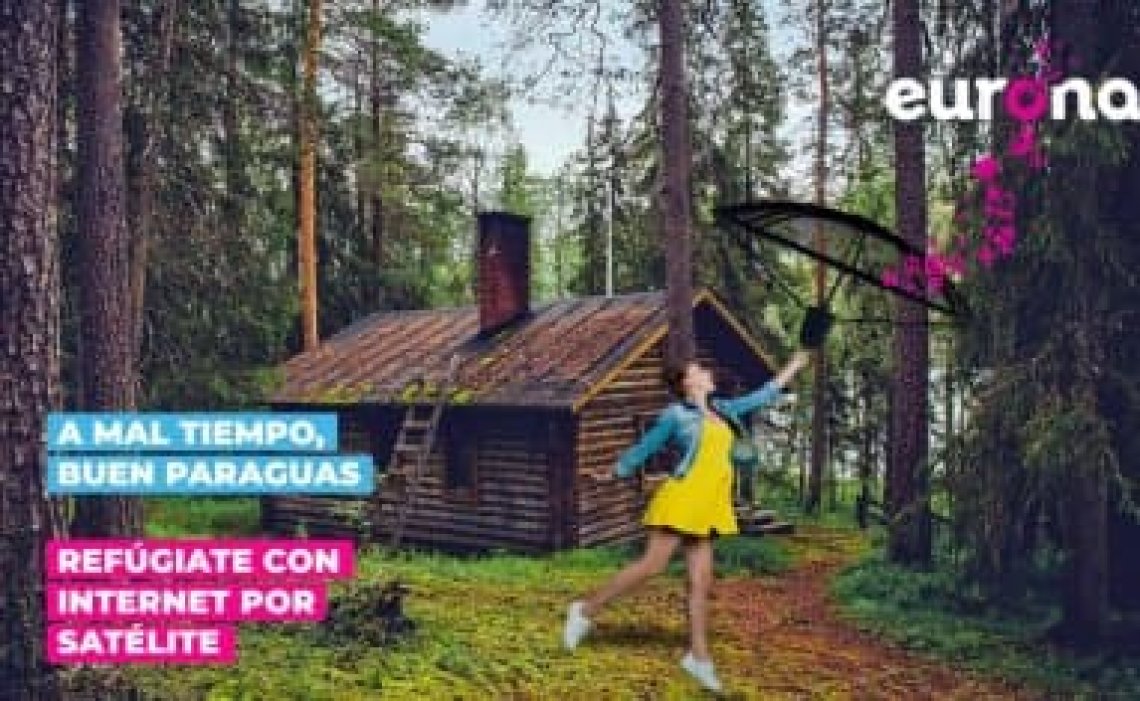 Social networks like Tik Tok or video platforms like Netflix, Youtube or Amazon Video are emerging as the queens of online entertainment also in the villages

Satellite technology is being key to guarantee essential services such as teleworking, distance education or entertainment in rural Spain

The State of Alarm decreed by the government has multiplied by ten the use of e-mail and video call meeting platforms such as Zoom or Skype in rural areas, according to data from Eurona, the Spanish telecommunications multinational that brings Internet by satellite to the villages and critical areas of 'empty Spain'.

The company, which has already counted an increase in satellite Internet registrations of 60% on average during the month of March, has also detected a 100% growth in Internet traffic in rural Spain since the beginning of the coronavirus crisis; figures that, according to the report, show the importance of this technology to guarantee essential services such as teleworking, distance education or entertainment in rural areas, often punished by the lack of telecommunications infrastructure.

This report shows that, although the prime time for Internet consumption is still in the rural area between 20:00 and 23:00 hours, the truth is that during working hours data traffic is more than double than a month ago, with notable peaks between 10:00 and 14:00 hours and between 15:00 and 17:00 hours, with a slight decrease at 14:00 hours to coincide with the lunch break.

Likewise, in addition to the intensive use of email applications such as Gmail or Outlook or for meetings or video calls such as Zoom or Skype, others such as OpenVpn, traditionally used for remote work, have also multiplied their bandwidth by five, which would confirm the importance that the connection is having to ensure teleworking also in rural areas.

However, online leisure and entertainment has also grown considerably in the weeks of confinement in line with the trend in large cities. Thus, the traffic of video streaming platforms such as Netflix, Youtube or Amazon video has tripled, compared to the previous month. Paradigmatically, their use begins to be significant from midday, reaching its prime time during the afternoon and night.

Similarly, social networks are emerging as the big stars of entertainment these days for the villagers who stay at home. In particular, the Tik Tok platform for creating and sharing short videos has increased its bandwidth twentyfold. They have also doubled their use of Facebook and Instagram and applications such as Whatsapp Media, which have become active throughout the day, also reaching their peak between 8pm and 11pm.