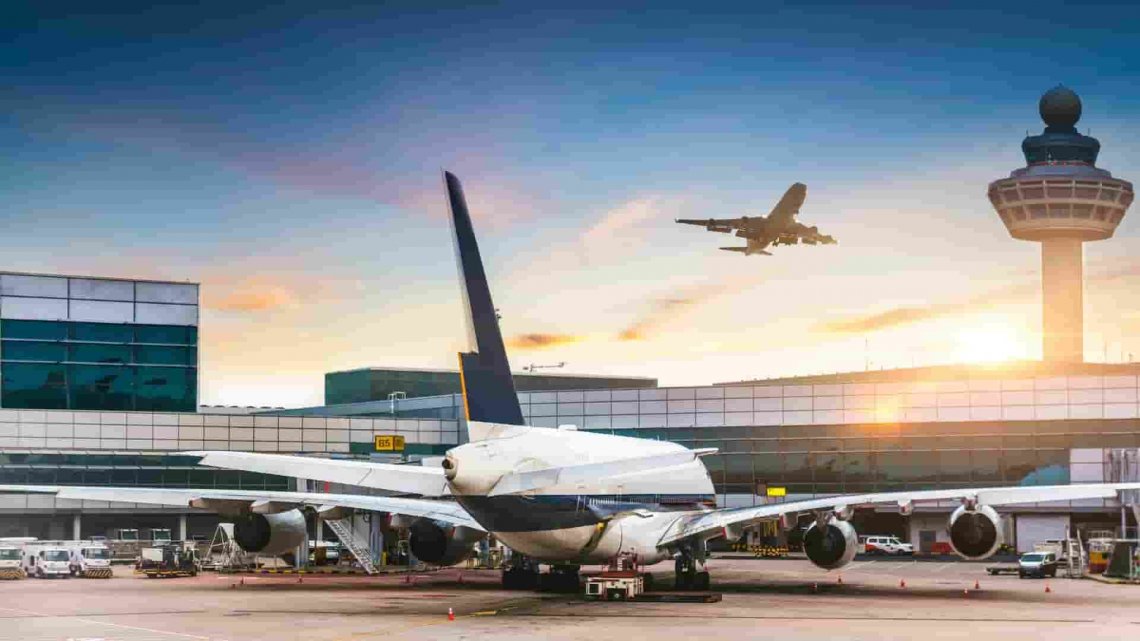 The company already managed the Wifi network at El Dorado, Colombia's main airport, as well as at Tocumen International Airport in Panama, known as the Hub of the Americas

Eurona thus strengthens its position as a global operator in the tourism sector, where it also connects hotels, shipping companies, accommodation and rural businesses with different technologies

Eurona, the Spanish multinational expert in connectivity solutions and services, will connect by Wi-Fi until 2027 the Colombian airport of Matecaña, the third airport it operates in Latin America, a region that already accounts for 6% of the group's revenue.

Thus, by virtue of the collaboration agreement it has with its subsidiary, the local telecommunications company Canopi, Eurona will extend to Matecaña airport, located in the city of Pereira, the public wifi services to passengers that it has already been providing since 2020 at El Dorado, the main Colombian airport and the third most important in Latin America in terms of passenger volume (an average of 36 million passengers per year before the pandemic).

Colombia has become a strategic market for the company, as in 2016 it also sealed an alliance with Empresa de Telecomunicaciones de Bogotá (ETB) to offer free internet connection to the more than seven million inhabitants of the capital.

In addition, these two airports, where the multinational will integrate its hotspot technology so that users can access the Internet free of charge and without time limits, are in addition to the concession it won in 2017 - and still holds - to manage the WiFi network at Tocumen International Airport in Panama, known as the Hub of the Americas by linking its 16.5 million annual passengers with 89 destinations in 34 countries in the Americas and Europe.

Under this strategy, the company, which also has the experience of having provided Wi-Fi services to the Spanish airport network AENA - the largest operator by number of airports with an influx of 275 million passengers in 2019 (pre-Covid data) - is already working on its expansion to other airports in LATAM, the Caribbean and Africa.

Global operator in the tourism sector

Thus, with the connection of these airports, Eurona strengthens its position as a global operator in a strategic sector such as tourism, where it is also present, providing Wi-Fi connectivity to more than 8,000 hotel and resort rooms in Spain and LATAM, such as those of the AMR Resorts chain in Mexico, Costa Rica and Panama. Also through satellite technology connecting some of the main shipping companies such as Balèaria, as well as accommodation and businesses linked to tourism in the rural world.

According to Fernando Ojeda, CEO of Eurona, "the tourism sector is a clear example of the application of Eurona's global and multi-technology strategy, capable of connecting all types of businesses and public spaces with the most appropriate technology in each case, whether Hotspot, satellite or even fibre".