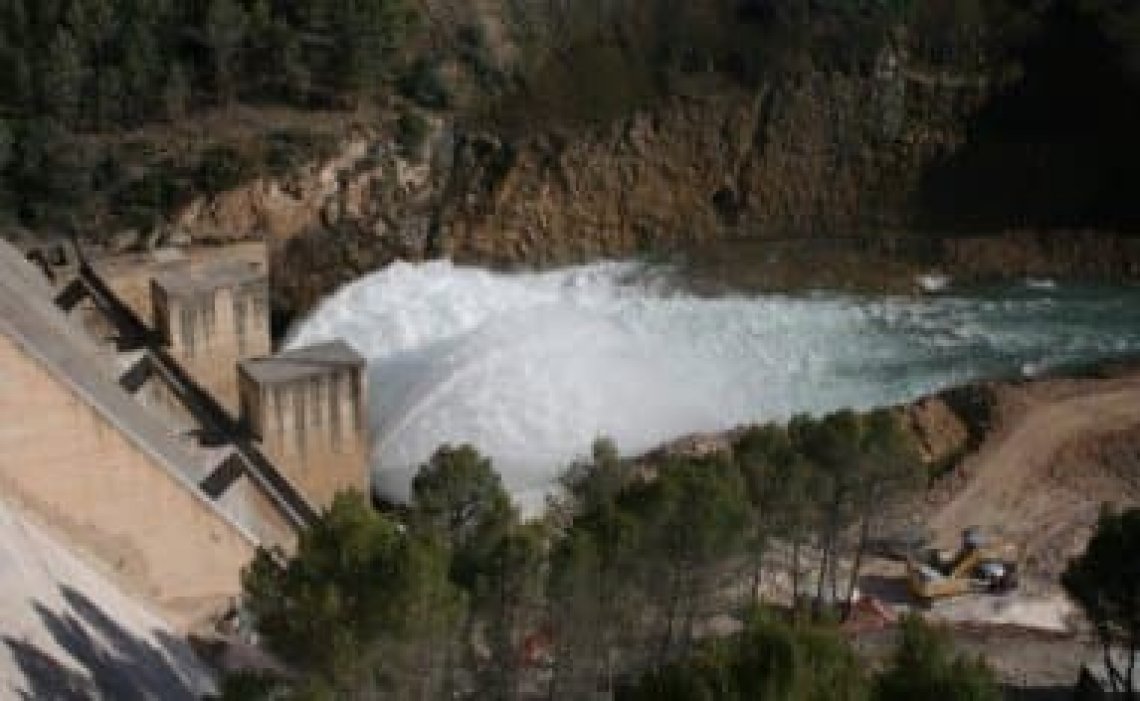 Eurona's connectivity will make it possible to transmit information almost instantly on the state of reservoirs, especially in emergency situations such as the one caused by DANA

Eurona, the Spanish telecommunications multinational, has won a public contract to connect 24 reservoirs of the Júcar Hydrographic Confederation via satellite for a value of 70,000 euros per year.

The company, which also monitors the reservoirs and watercourses of the Confederación Hidrográfica del Segura (CHS) via satellite, thus consolidates this route of growth centred on the management of Spanish water resources. Specifically, the company already has a presence in two of the confederations that suffered most from the effects of the DANA in September; an adverse meteorological phenomenon that, unfortunately, is increasingly common in the eastern part of the peninsula.

In this way, thanks to its latest generation satellite technology and its commitment to the environment, Eurona will offer a turnkey solution for connectivity with a high bandwidth that allows, among other things, monitoring the reservoirs and watercourses of the Júcar, transmitting information almost instantly on their state, traffic and consumption for proper decision-making, especially in emergency situations such as the one caused by the DANA in September.

Likewise, this solution, which will be highly reliable against meteorological phenomena, will include satellite connectivity (data and telephony) to guarantee access to the Internet in the facilities and will even allow video surveillance services to be installed.

In this way, the satellite is integrated into the river environment with the aim of making its management more efficient and safer at a time when, moreover, the reservoirs' water reserve is at 40% of its capacity, levels that are even lower in the case of the Júcar (30.2%).

According to Fernando Ojeda, CEO of Eurona, "thanks to satellite technology and its ability to reach any place at any time, overcoming any obstacle, it is now possible to put technology at the service of nature in order to effectively manage its changes and prevent them from having a negative impact on society".