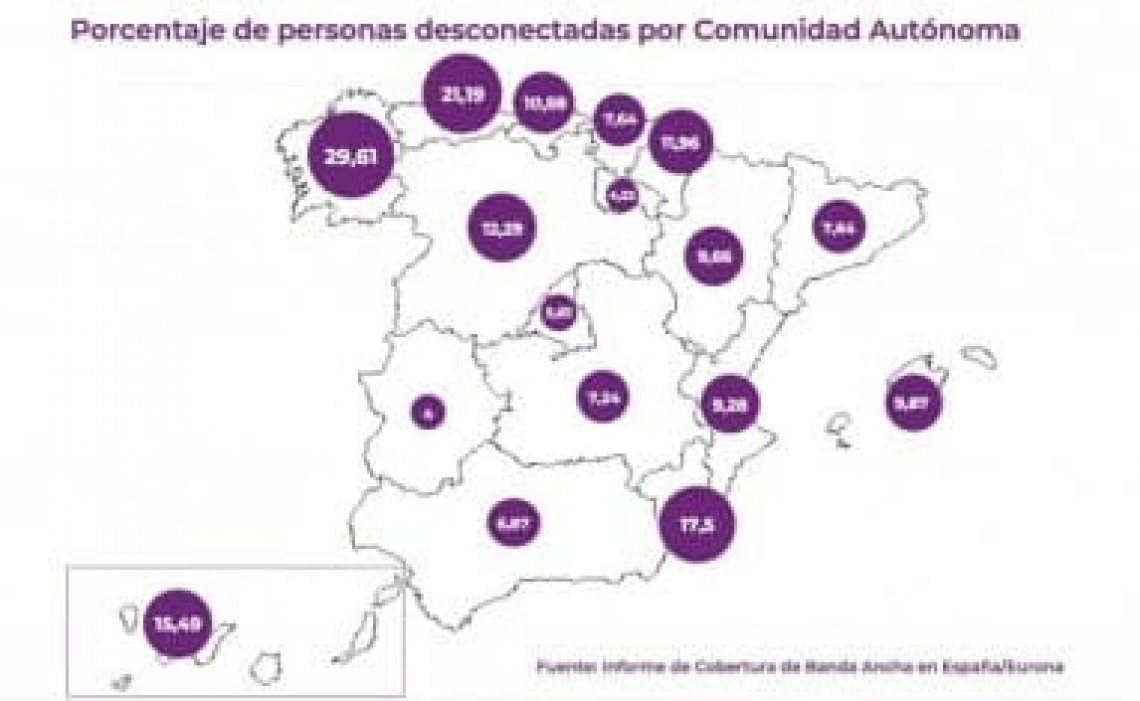 In the run-up to the regional and municipal elections, Eurona recalls that the town councils are the great executors of the central decisions against 'emptied Spain' because of its capillarity and knowledge of the territory and its population.

Madrid, 16 May 2019. Eurona, the Spanish telecommunications multinational, today called for greater coordination between the different Public Administrations so that the plans against depopulation and the connection objectives of the European Digital Agenda can really reach the rural population.

Thus, Eurona considers that the decisions taken in the central government should be effectively transferred to autonomous regions, provincial councils and city councils, which are, in short, the great executors of these measures for their capillarity, their knowledge of the territory and the specific needs of the local population they represent.

This coordination must be added to the union of forces and to the State Pact already proposed by Eurona a few weeks ago, bearing in mind that depopulation has become a national emergency issue and that all political parties contemplated in their electoral programmes measures aimed at combating depopulation.

Among them was the need for all peoples to be connected to the Internet, a measure in line with the Brussels objectives in the European Digital Agenda, which states that 100% of households must have access to high-speed broadband, in order, among other things, to narrow the digital divide that still affects 10% of the Spanish population.

Because the Internet, in addition to being a universal right recognised by the UN, can also become an ally in the fight against depopulation because of the opportunities it offers not only to the inhabitants of these areas who can access distance education or telework, but also to local businesses and entrepreneurs who, with an optimum connection to the Internet, could even export their services and products online beyond the municipality itself in the age of electronic commerce.

In this context, the Administration has already started public aid promoted by Red.es and managed by Eurona which shows that satellite technology is the viable and immediate alternative for bringing the Internet to these unpopulated rural areas or those with difficult orography. The fact is that its global nature or its capacity to offer coverage in any area, no matter how remote, guarantees the right of all citizens to be connected, wherever they may be.

According to Fernando Ojeda, CEO of Eurona, "the new governments that are formed after 26M in autonomies, councils and city councils, should coordinate with the Central Administration to address, as a main concern, the problem of depopulation and the adoption of urgent measures, such as the satellite broadband Internet solution, can increase life and business opportunities in their municipalities as well as practically immediately.