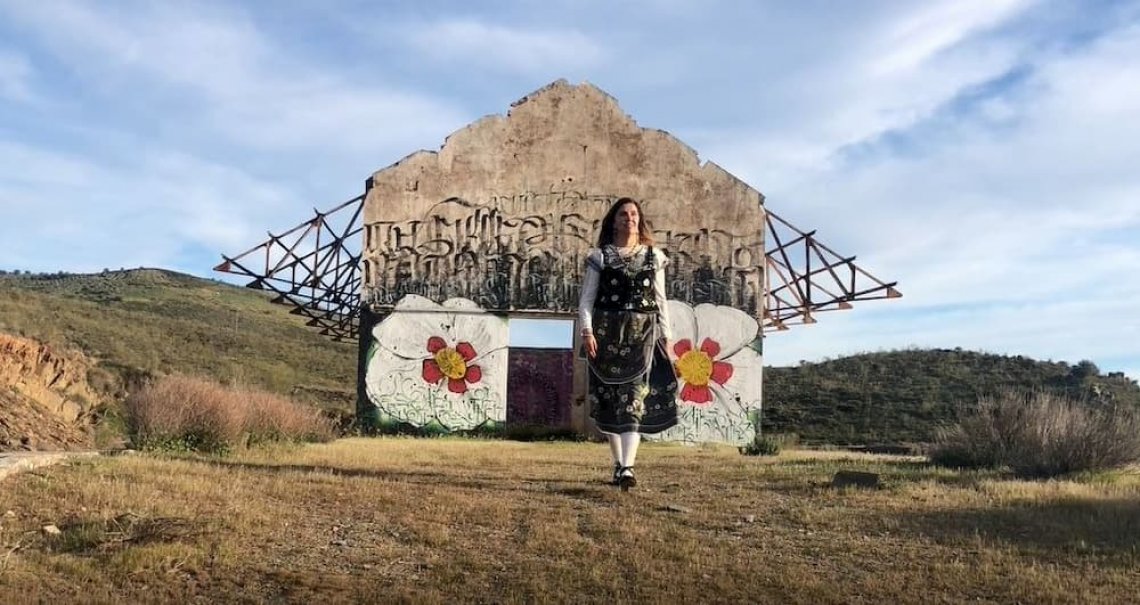 There are still more than 1,100 municipalities in the country that do not have internet access and 42,000 in Castilla-La Mancha that barely have coverage

Eurona, the Spanish multinational telecommunications company, has brought free satellite broadband Internet to the small town of Buenasbodas - belonging to the municipality of Sevilleja de la Jara, in the province of Toledo - to promote digitalization and economic and social development in the La Jara region.

Within the framework of the contest #InternetDePelícula, the municipality made a plea in defense of a quality connection that would contribute to multiply the opportunities of a region classified as a high risk of depopulation, according to European Union indicators.

At present, there are still more than 1,100 municipalities in Spain that do not have Internet access with a minimum connection speed of 30 Mbps and thousands of people - more than 42,000 of them in Castilla-La Mancha - that barely have coverage.

This is a clear inequality typical of Empty Spain, which complicates the economic development of these areas, especially in a context like the current one where the Internet has become a basic necessity to guarantee essential activities such as social relations, teleworking, distance education or even telemedicine.

Eurona, with the aim of narrowing the digital divide and bringing the Internet to every corner of the country, has provided satellite broadband connectivity for six months to the nerve centre of the town, convinced that the social and economic reconstruction of these areas must be based on the Internet and a firm commitment to digitalisation to boost the local economy and make it more attractive as a tourist destination.

In addition, the company stresses that to enable the structuring and increased competitiveness in these areas through the Internet, the connection must arrive without assuming an excessive cost and immediately, hence the satellite technology is positioned as the only alternative to provide accessibility to 100% of the territory without any infrastructure other than the installation of a satellite dish.

According to Fernando Ojeda, CEO of Eurona, "with initiatives of this kind we encourage the transformation of small and medium enterprises, digitalization in the agrifood sector, telemedicine or access to distance education, thus promoting progress towards a more prosperous and cohesive country".