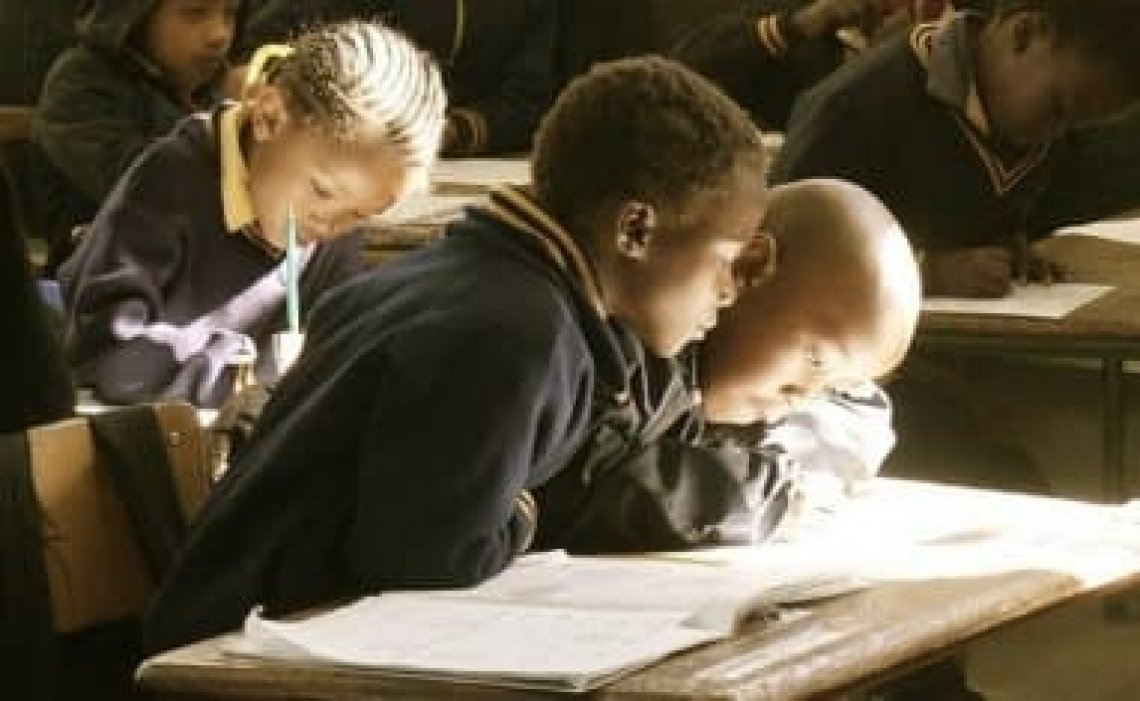 Madrid, 14th of December, 2018. Eurona, the Spanish telecommunications multinational through its subsidiary Quantis Global that will execute the project, has already the green light to connect more than a half million children in Benin. The Council of Ministers approved on Friday the implementation of this digital education project that will provide high-speed satellite Internet to 300 schools in the African country.

This latest advance is added to the one of 30th of October when the Funds Committee for the Internationalization of the Spanish Company (FIEM) supported the financing of this plan which also includes the supply of electricity to about thirty schools through photovoltaic panels.

This initiative is in line with the objectives of the Eurona Business Plan 2018-2022, which places Africa as one of the main growth drivers of the company over the next four years. In Africa 65% of the population still haven’t Internet access, a percentage that increases above 95% in the case of Benin, according to the latest data from the International Telecommunications Union (ITU).

On this way, Eurona reforces its presence in Benin with this project in which it has been working from 2017 to be able to bring Internet via satellite to 300 public schools. This connection will reach a speed of 10Mbps, will allow students to download the necessary content for their classes as videos, web pages and will let them to connect with other schools and their teachers.

The multinational has a strong experience in providing this kind of services, because it has connected with success 5.000 schools in Morocco and has made possible the telemedicine service through the new technologies of information and communication applied to the healthcare.

According to Fernando Ojeda, CEO of Eurona, “the setting up of this project which brings Internet to the schools is another example of the commitment of Eurona to universalize the access to the Internet to boost the progress and development in Africa, helping to eliminate the social and digital gap that still isolates the majority of the population”.