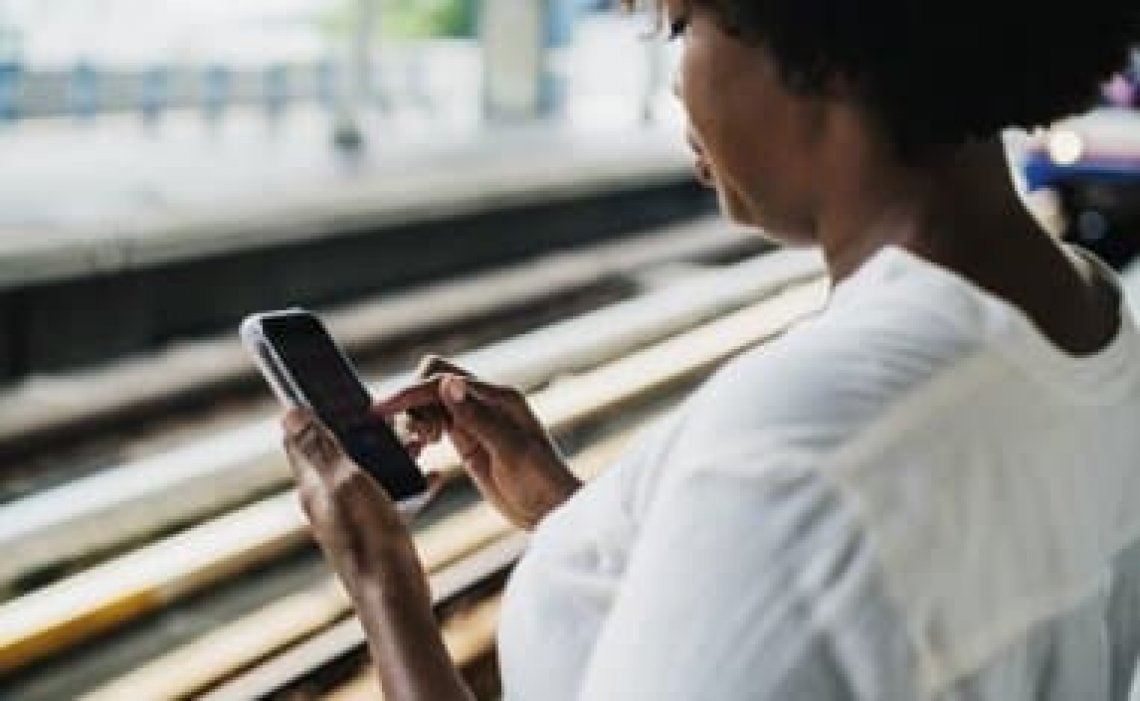 Madrid, 4th of February, 2019. Eurona, the Spanish telecommunications multinational, seeks to become a Pan-African operator in the telecommunications sector, following its recent entry into Ivory Coast through its new subsidiary, Quantis Côte d'Ivoire (wholly owned by Eurona), which will boost the business of the company in this country.

In this way, Eurona continues to strengthen its position as a reference satellite Internet operator in Africa and arrives in Ivory Coast, a country of more than 20 million inhabitants, where 95% of its population still does not have Internet access - to implement new projects in the field of education, health or the residential market and large accounts.

All this is supported by its extensive experience in the implementation of satellite technology, which has already provided high-speed Internet access to nearly 5,000 schools and 2 million children in Africa and also makes telemedicine consultations possible on the Morocco Oriental Region.

Precisely, Ivory Coast is already the fourth country that forms the strategy of the multinational for the creation of a Panafrican telecommunications operator with high penetration in the public and private markets. And the company has a very consolidated branch structure since it started its activity in Morocco in 2014 and did the same in Benin and Senegal last year.

In fact, the business of Eurona in Morocco already accounts for a turnover of 8 million euros per year, which represents a growth of 400% in the last 4 years, with a network of more than 8,000 active satellite points for different sectors. Also, Benin will leave in the accounts of the company 10.9 million euros after the agreement reached last year to connect 300 schools for 4 years, an operation financed through the funds of the FIEM of the Government of Spain. Lastly, Eurona expects that the subsidiary created in Senegal in the middle of last year will already have a significant impact on the objectives foreseen for the year 2019.

Eurona is thus the only Spanish telecommunications operator that is committed to the socio-economic progress of the African continent, improving its access to telecommunications; a commitment that is in line with its philosophy of bringing the Internet where others do not arrive with viable and immediate technologies such as satellite, able to offer coverage even in the most remote environments.

According to Fernando Ojeda, CEO of Eurona, "this jump to Ivory Coast is a key step in the company's expansion strategy in Africa, one of the main objectives of the Strategic Growth Plan of 2019. In addition, flexibility and ubiquity of the satellite allow to increase the possibilities of access to the Network in all these countries, acting as a key to progress and real help for development ".