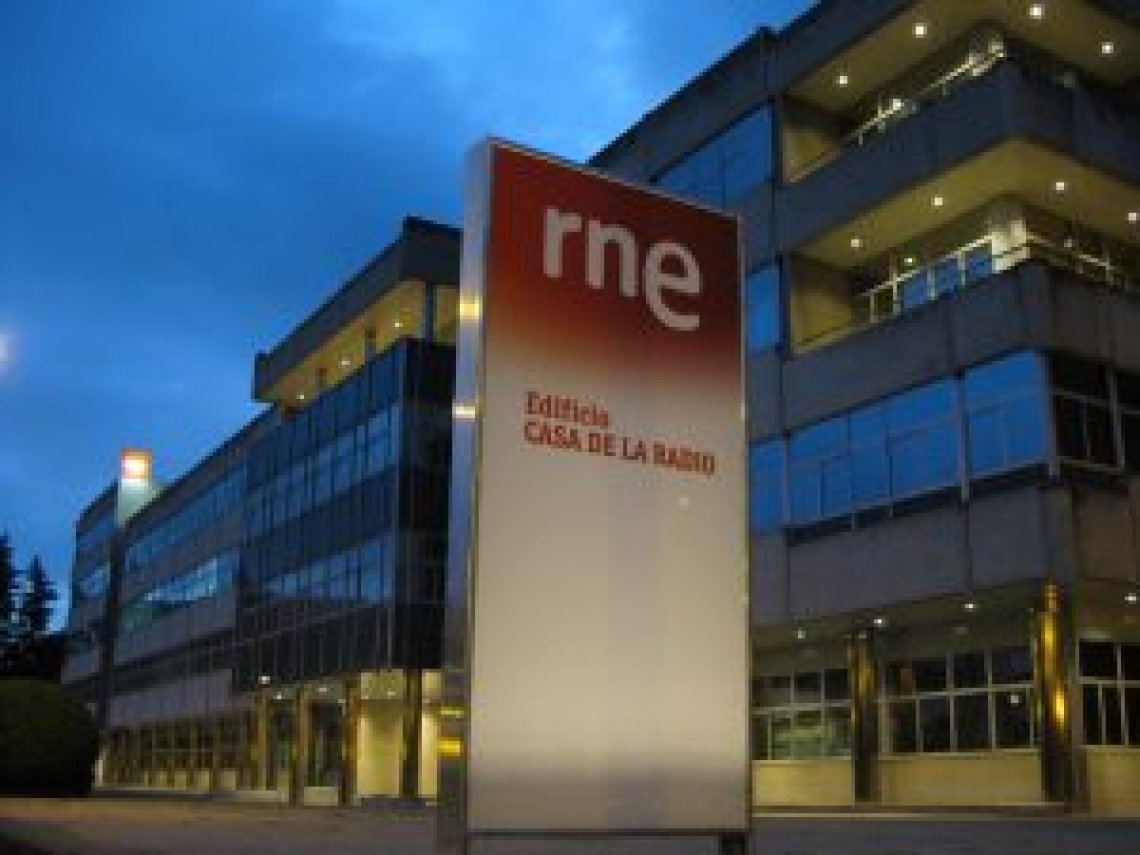 The company is imposed on other major operators in the sector with a contract of more than 650,000 euros for two years extendable

Since 2013, Eurona distributes the RTVE International signal for the entire European territory

Madrid, October 23, 2018. Eurona, the Spanish telecommunications multinational, has extended its alliance with the Spanish Radio and Television Corporation (RTVE) and will broadcast the International channel via satellite from next year, as well as radio channels RNE Radio 1 and RNE Radio Exterior of Spain across the entire African continent. On this way the company imposed itself on other major operators in the sector with a contract of more than 650,000 euros for two years renewable.

Under this agreement, the international television and radio signal will be broadcast uninterruptedly open in Africa through its satellite technology, using the frequency called band C. The goal is that the African population, businesses or individual operators can access the services that are issued from Torrespaña in Madrid and are informed of everything that happens in the country.

In addition, there is not the first time that Eurona collaborates with RTVE bringing this kind of services, actually and from 2013, the company is been distribuiting the signal of RTVE International, Canal 24 Horas and six RNE channels more for all the European territory, through Ku-band satellite technology, with a monthly income of approximately 80,000 euros.

Precisely, this agreement with the public entity is in line with the philosophy of Eurona to promote progress and development in Africa, a continent where it is already present bringing Internet to schools in Morocco and Benin, even making the service of telemedicine, through the new information and communication technologies applied to the field of health.

For Fernando Ojeda, CEO of Eurona, "this new alliance with RTVE reinforces one of the company's major strategic areas, such as the satellite business. In addition, the audiovisual sector is very attractive for this area, since the satellite is the most effective technology to bring quality television to rural areas, combining with the broadband services that Eurona already provides in these areas".