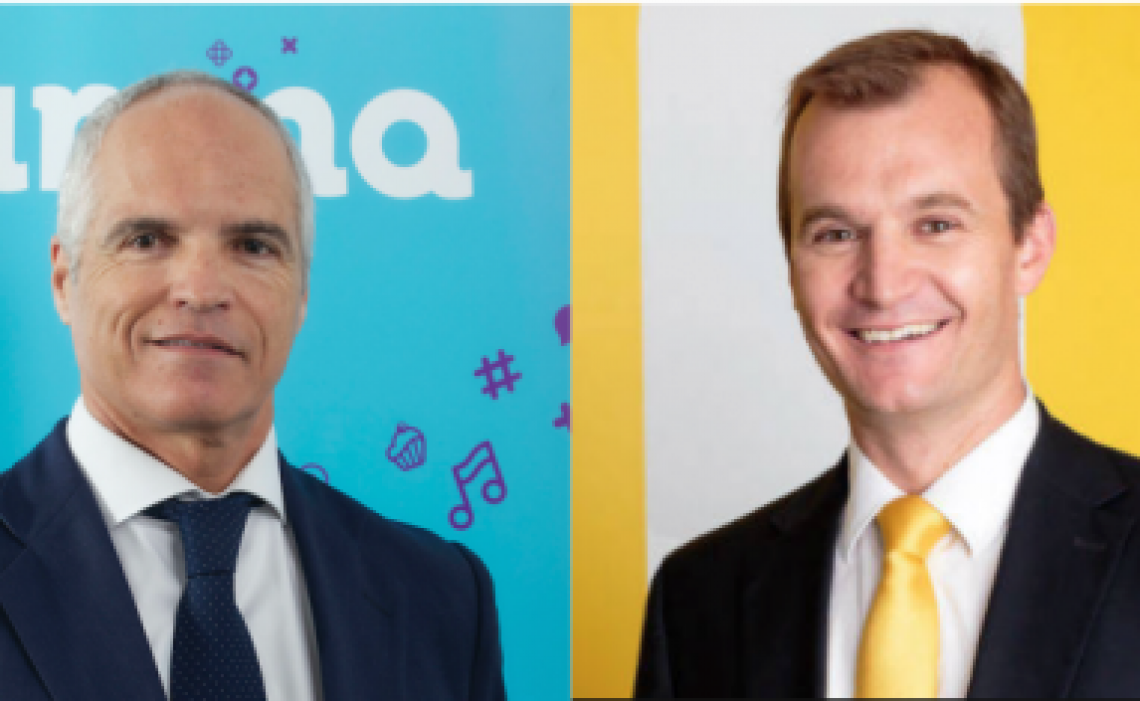 Madrid, July 20, 2018. The EURONA Group has reached an agreement with Xfera Móviles, member of  MásMóvil Group for the sale  of the licensed band of 3.5 GHZ, for 30 million euros, which will serve as the basis for the future deployment of the new 5G technology, as reported by the company to the Alternative Investment Market.

By virtue of this agreement, EURONA, which held this spectrum since 2014, will transfer this band licensed in a 40 MHz block of frequencies between 3,400 and 3,420MHz and between 3,500 and 3,520MHz. This operation is subject to the administrative approval of the Ministry of Economy and Enterprise and must be approved by the Eurona General Shareholders' Meeting scheduled for Tuesday of next week.

Within the framework of this alliance, a contract for the provision of wholesale service by MásMóvil in favor of Eurona will be signed for ten years in the business segment of Fixed Wireless, Eurona's solution offering broadband and fixed telephony services in non-urban environments that are in non-connected areas. It is a strategic and internationalized business area in countries such as Spain, Italy, the United Kingdom and Ireland.

In addition, Eurona has agreed to the commercialization of MásMóvil's mobile telephony services, thus enhancing its services to customers of Fixed Wireless, WIMAX and mobile telephony, by expanding the geographical scope of its offer and reducing its development costs.

The sale of the 5G license is part of the new strategy of the Business Plan 2018-2022 of Eurona, that commitment to the divestment of non-strategic assets, to focus on operational profitability and sustainable growth, and raise thus its EBITDA up to 20 million euros in 2022.