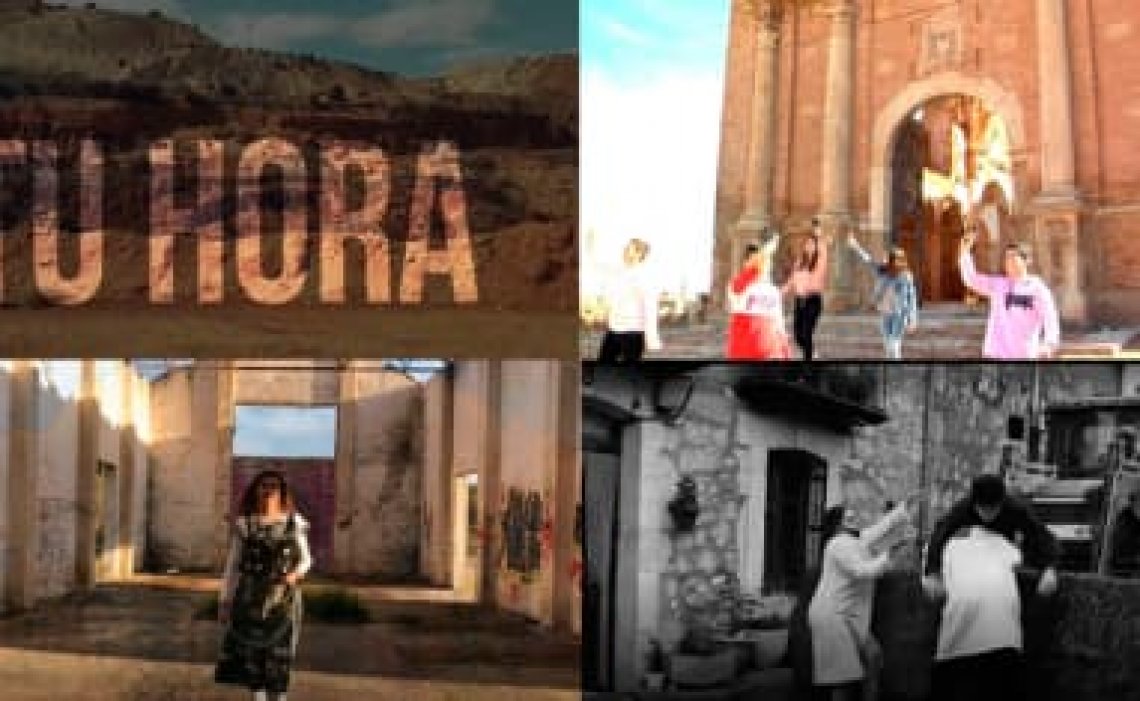 The municipality of Guzmán in Burgos, Ojos Negros in Teruel, Belchite in Zaragoza and the district of Buenasbodas, which depends on the municipality of Sevilleja de la Jara in Toledo, will enjoy free broadband Internet in their public spaces for six months after winning the competition #InternetDePelícula promoted by the multinational telecommunications company Eurona.

It will be from July onwards that these municipalities will be able to start enjoying their #InternetDePelícula in the agreed public spaces; a particularly suitable time for them, bearing in mind that the exceptional situation caused by the health crisis has made rural destinations the epicentre of tourism in the coming months.

Although the company had initially planned to provide Internet access to only three municipalities, Eurona, true to its philosophy of bridging the digital divide - even more so at a time when telecommunications have become a basic necessity - has finally proclaimed four winners in this first edition of the competition.

Moreover, given the current situation, where the Internet is vital to ensure teleworking, distance learning, entertainment or even telecare, the multinational will also provide free Internet for two months to the other participating towns. These are Santo Domingo de Silos in Burgos, Higueruelas in Valencia and Uncastillo in Zaragoza.

They recreate the connectivity problems of empty Spain,

As stated in the competition rules, most participating municipalities have recreated through short films of 90 seconds how the lack of resources such as an Internet connection or a quality health system often condition their lives. This is the case of the winners Guzmán, in Burgos, through the short film 'En un lugar castellano allá por 2020' or Belchite, in Zaragoza, with the microfilm 'Matarile rile rile'.

Other municipalities such as Ojos Negros in Teruel (also winner of the competition) have reproduced mythical scenes of the cinema such as the final sequence of 'Hasta que llegó tu hora' by Sergio Leone which was precisely filmed in the old mines of this town in Teruel. For its part, Buenasbodas, a district of Sevilleja de la Jara has also made known its idyllic surroundings and has claimed its need to be connected in the video 'La Esperanza de la Jara'.

In its decision, the jury, made up of representatives of the company, experts from the audiovisual world and ambassadors committed to combating depopulation, valued the originality, subject matter and technical complexity of the productions.

With initiatives such as this, and thanks to satellite technology, Eurona provides a viable and immediate solution for Internet access for the nearly 3.2 million Spaniards who lack coverage, especially in rural areas, depopulated or difficult terrain, thus helping to bridge the digital divide and becoming an ally against the problem of depopulation of these territories.

According to Fernando Ojeda, CEO of Eurona, "in our company we share the reconstruction pacts proposed by the Government to face the recovery after the COVID, among which depopulation is one of the issues. We also agree with the recent words of the President, Pedro Sánchez, that a country cannot prosper if it leaves its population behind; a premise that is precisely Eurona's DNA and the main reason for this particular campaign to bring a quality connection to the people of rural Spain at a particularly sensitive time".