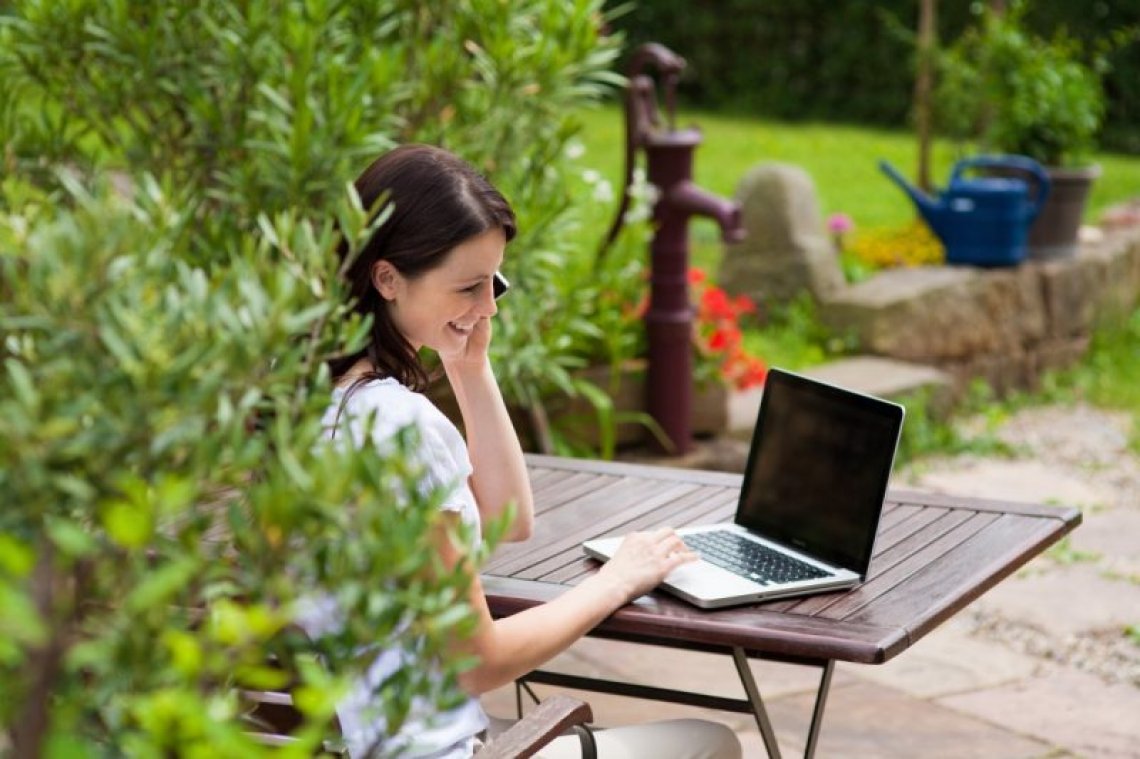 Higueruelas will increase from 520 inhabitants to 1,200 in the summer months

The Valencian town of Higueruelas has reinforced its Internet connection this summer, in which it expects its population to double from 520 to 1,200 inhabitants, due to the arrival of hundreds of tourists who will spend their holidays here, according to municipal sources.

Thus, the residents and visitors of this village 'dive' for free on the Internet during the months of July and August and, never better, because the satellite WiFi network will reach its municipal pool offering high-speed connection throughout the compound.

All this, moreover, according to Eurona, in the face of an exceptional situation where other forms of leisure such as fiestas and popular festivals will be more limited due to the health crisis, but at a strategic time given that rural destinations such as this will be the tourist epicentre of these holidays,

The fact is that telecommunications have become a basic need and an essential asset that guarantees the tourist attraction of towns by multiplying the entertainment options, the relationship with family and friends or even allowing teleworking and distance learning.

Higueruelas, who participated in the #InternetdePelícula contest promoted by Eurona, will enjoy two months of free connection thanks to satellite technology, a viable and immediate solution for Internet access that has become an ally against rural depopulation. At present, nearly 3.2 million Spaniards - almost 100,000 of them in the Valencian Community - lack coverage, especially in rural, depopulated or difficult to reach areas.